Call for Papers: Conference on Religions and Politics in Contemporary Chinese Societies. 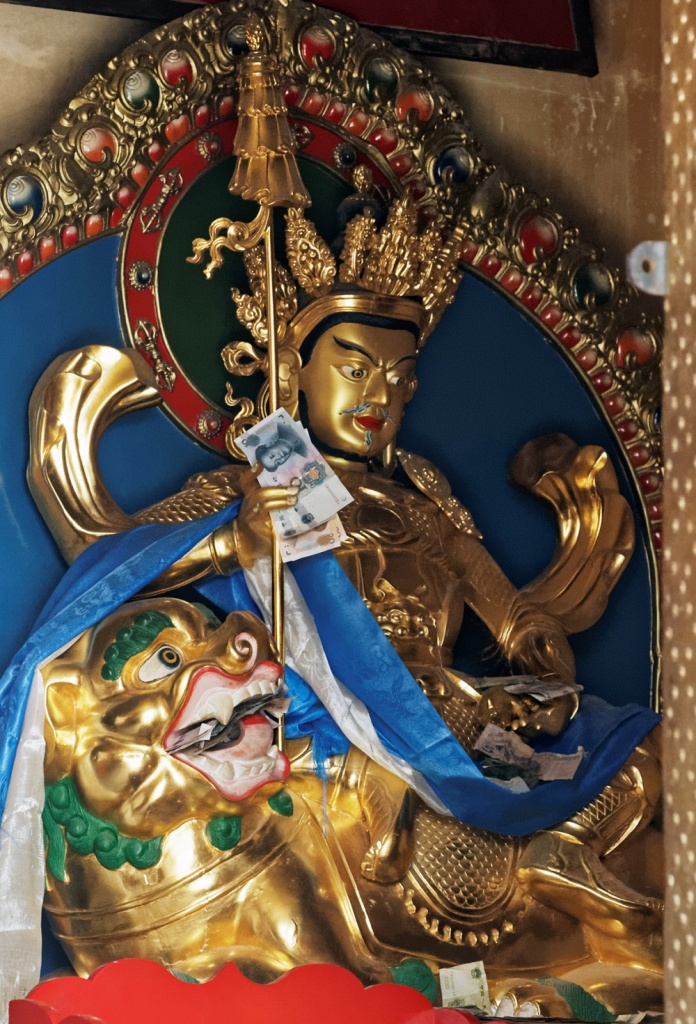 Conference Call for Papers can be downloaded here. (update February 1, 2015)

Religion in contemporary Chinese society is undoubtedly one of many important neuralgic points that have arisen from its turbulent development and will also shape its future. Compared with the professional and public interest in popular themes of development in contemporary China (such as economics, social policy, environmental issues, ethnic relations, demographics, urbanization, migration, militarization, nationalism, etc.), analysing the changes and the impacts of religions in Chinese society plays rather a minor role. However, if we inspect this topic taking the Chinese historical experience into account, or if we consider it with regard to knowledge of the developments in the world after the fall of the Berlin Wall, it is religion that has the potential to motivate and frame major changes at both the local and global levels. Chinese political elites are quite aware of the importance of religious issues, and since the unexpected conflict with the religious movement Falun Gong at the end of 20th century, their religious policy has therefore been, at least nominally, rather strictly defined. This strict approach cannot prevent an unstoppable development and transformation of the religious situation in contemporary China that
involves multiple varieties of religious traditions at all social levels and in all regions inhabited or controlled by the Chinese people.
The potentials, motivations, effectiveness and impacts of particular policies that are attempting to rectify the spontaneous religious developments will constitute the focus of this conference. We are looking forward to open a forum for all those interested
in debating and further analysing the changes in the field of religion in contemporary China, and of the impact that various official policies have had on this process. We are seeking research presentations (20–30 minutes in length) or session
proposals of any disciplinary backgrounds which relate to the general theme of Religions and Politics in Contemporary Chinese Societies. These could include, but are not confined to, the following subthemes:

The deadline for the call for papers abstracts: 1st March 2015

Information for notification of acceptance of abstracts: 8th March 2015

You can  submit your abstract (max 300 words) here.

Abstracts must be submitted by 1st March 2015.

Note: Participants will cover all their personal costs, including transportation, accommodation, visas, etc. Our staff can provide you with an invitation letter for embassies if necessary.