CEIAS CONSIDERS: How has the Ukraine war deepened EU-Japan relations? 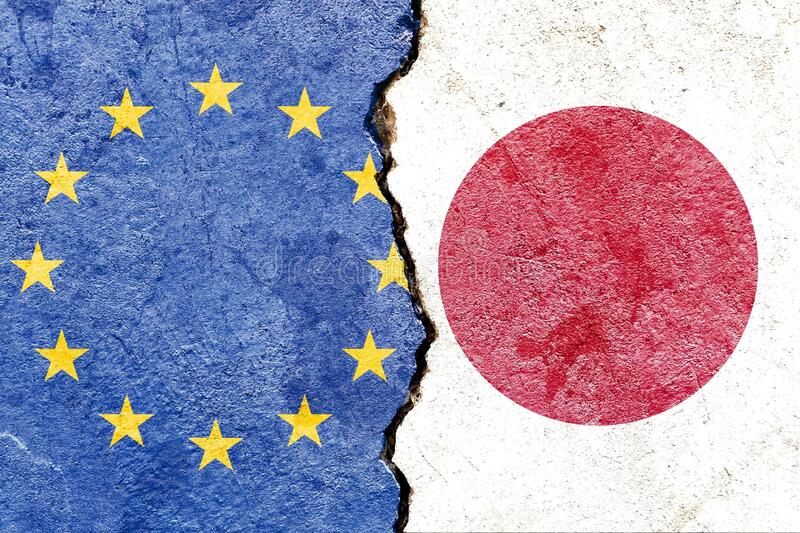 Japan was quick to impose sanctions on Russia over its invasion of Ukraine, leading some analysts to speculate about a new era of Japanese security policy. But have their responses to the war in Ukraine brought Japan and the European Union closer together? 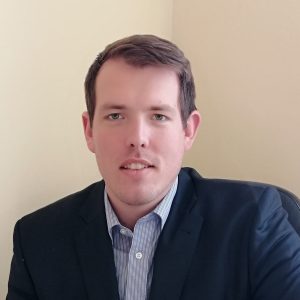 First of all, I would note that, in my view, the war in Ukraine has, above all, accelerated the process of deepening EU-Japan relations. It provided a tangible and urgent substance for cooperation, which at the strategic level was tied to differences or ambiguities in attitudes to the issues on which they were to cooperate.
Russia’s aggression was a clear impetus for coordinating the actions of a group of democracies around the world. It is the clarity of the situation and the need for an urgent response that has helped to deepen EU-Japan relations. The government of Kishida Fumio has shown an unusual degree of flexibility and preparedness, helping not only humanitarian aid worth hundreds of millions of dollars but also financial assistance in the form of a loan of US$300 million. However, Japan decided to take a serious step – it provided military assistance. Although it was “only” bulletproof vests, helmets, or other protective equipment and not lethal weapons, this is the first time that this form of assistance from Japan has taken place. This can be seen as a signal that Japan is normalizing in the field of foreign and security policy, which opens up wider opportunities for cooperation with the EU not only in the current war in Ukraine but also in the Pacific or other areas of common interest. The presence of the Japanese Chief of Staff of the Joint Staff, Yamazaki Koji, at the NATO Military Chiefs of Defense meeting is the result of the hitherto latent diplomatic cooperation between NATO and Japan. However, this is an indication of a shift in the coordination of the Alliance’s defense policy with a non-member and at the same time geographically distant partner. Strengthening cooperation with NATO also automatically strengthens cooperation with the EU.

However, the importance of the war in Ukraine for deepening the Euro-Japanese partnership must be sought in the future. On the part of European states, plans are already being prepared for the reconstruction of Ukraine after the end of the conflict. Not only financial and material assistance will be needed, but also the transfer of know-how and assistance with reform efforts. In this regard, I would very much like to see joint projects and initiatives by Japan and the EU countries, especially those neighboring Ukraine. It is clear that Ukraine and its integration will be a priority for the EU, and it would be appropriate for Japan to consider allocating resources spent on developing connectivity in Eastern and South-Eastern Europe in favor of Ukraine.

Another topic is trade and investment. The EU has a functioning DCFTA with Ukraine, and Japan has been in the FTA negotiation process for more than a year. The assumption was that after the growth and subsequent stabilization of trade with Ukraine, Japanese investment could also start to come. It is questionable whether Japanese companies will be willing to change the current practice and help the Ukrainian economy by investing even without reaching a certain level of trade exchange. 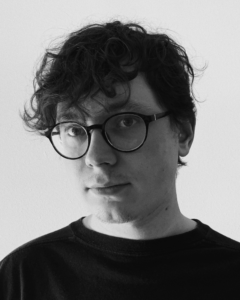 It is fair to say that the EU-Japan relations have been steadily deepening prior to the invasion of Ukraine and the COVID-19 pandemic. One of the most significant steps in this direction was the 2019 implementation of the EU-Japan Economic Partnership Agreement (EPA), which created an open economic area covering a third of the world’s economy. And although the series of annual EU-Japan summits was interrupted in 2020 by the pandemic and was subsequently held online in 2021, the 2022 EU-Japan summit that was held in Tokyo on the 12th of May showcases a ‘return to normal’ in EU-Japan diplomacy. The outcomes of the summit will inform the future of EU-Japan relations in the coming years.

Based on the joint press statement following the summit, the discussions between Japan’s PM Fumio Kishida and EU’s Charles Michel and Ursula von der Leyen put a significant focus on condemning Russia’s invasion of Ukraine. This was expected as Japan’s commitment to imposing sanctions on Russia by, amongst other actions, phasing out the imports of oil from Russia, has been closely aligned with the EU and its Group of Seven partners. The statement also expressed the mutual will to further support Ukraine through multiple means, while more broadly focusing on mitigating the negative global impacts of the aggression.

Within the realm of international relations, this will most likely mean protecting the liberal mantra of the ‘rules-based world order’ which has been quite often invoked within the statement not only in relation to Russia but also to China. With the EU and Japan both ideologically aligned on such a conception of international relations as well as historically benefiting from it, it is no wonder that they’ll stand in its defense. Thus, in what von der Leyen deemed Russia’s and China’s ‘call for “new” – and very much arbitrary – international relations’, both the EU and Japan find a relatable cause uniting their (mostly) local and individual threats of China in the South and East China Seas and Russia’s invasion into Ukraine respectively. Therefore, going into the future expect the approach of the EU and Japan to not only closely align in these questions, but also for each to become more involved in the regional issues its partner is facing under the threats to the ‘rules-based world order’ mantra.

Russia’s aggression and the subsequent sanctions have also produced negative impacts on global energy markets. With the EU’s shift away from Russia’s energy imports and Japan providing additional LNG supplies to the EU earlier this year, a deepening of energy cooperation may arise out of the shared commitment to ‘cooperate to keep global energy markets stable and help ensure each other’s security of supply’ as stated in the post-summit press statement.

More promising is the commitment of both parties to ‘take immediate action to accelerate the energy transition based on energy efficiency and the large scale deployment of clean, safe and sustainable energies‘. Combined with last year’s establishment of the EU-Japan Green Alliance, which reaffirms the mutual goal of reaching net-zero GHG emissions by 2050 and developing or improving the means whitherto, environmental and green energy policy may also prove space for deeper EU-Japan cooperation following Russia’s invasion of Ukraine. 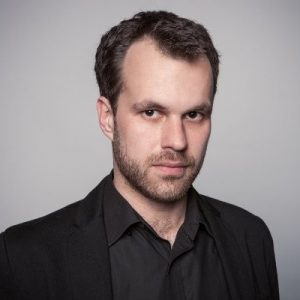 Associate Professor and Chair of Department of Asian Studies at the Metropolitan University Prague, and Visiting Fellow at the University of Massachusetts-Boston

Japanese initiative in the wake of the Ukraine war has been quite astounding given its historical record. It was quick to denounce Russia, freeze its significant reserves in Japan, and impose sanctions – quicker and stronger than after Crimea in 2014. Since then, Japan has somewhat stalled in taking further action, worried about the prospects of its Sakhalin 1 and 2 projects. Despite this, Japan has reaffirmed itself as a stable and reliant partner to the allied countries.

This is much in line with Japan’s incremental policy changes that started decades ago. Anxious about the rise of China, Japan has been adopting a more imitative foreign policy, both within its immediate surroundings, and globally, in order to engage Western (and some non-Western) countries in acquiring the “Free and Open” Indo-Pacific.

Tokyo’s alliance with the EU is an important part of this strategy. The war in Ukraine has been an opportunity to foster this partnership and the upcoming summit will see to that. Japan seeks EU support in its struggle with China and sees its participation in the anti-Russian alliance as a quid pro quo to achieve this. Both actors will also look to strengthen cooperation in the fields of defense technology, cyber and maritime security; and perhaps increase Japan’s engagement with NATO. Lastly, Kishida needs EU investment to bolster his “new capitalism” strategy, so he will no doubt try to persuade the EU that Elon Musk’s comments about Japan “withering away” are invalid.