Comparative Analysis of the Approach towards China: V4+ and One Belt One Road (OBOR)

Home Projects Comparative Analysis of the Approach towards China: V4+ and One Belt One Road (OBOR) 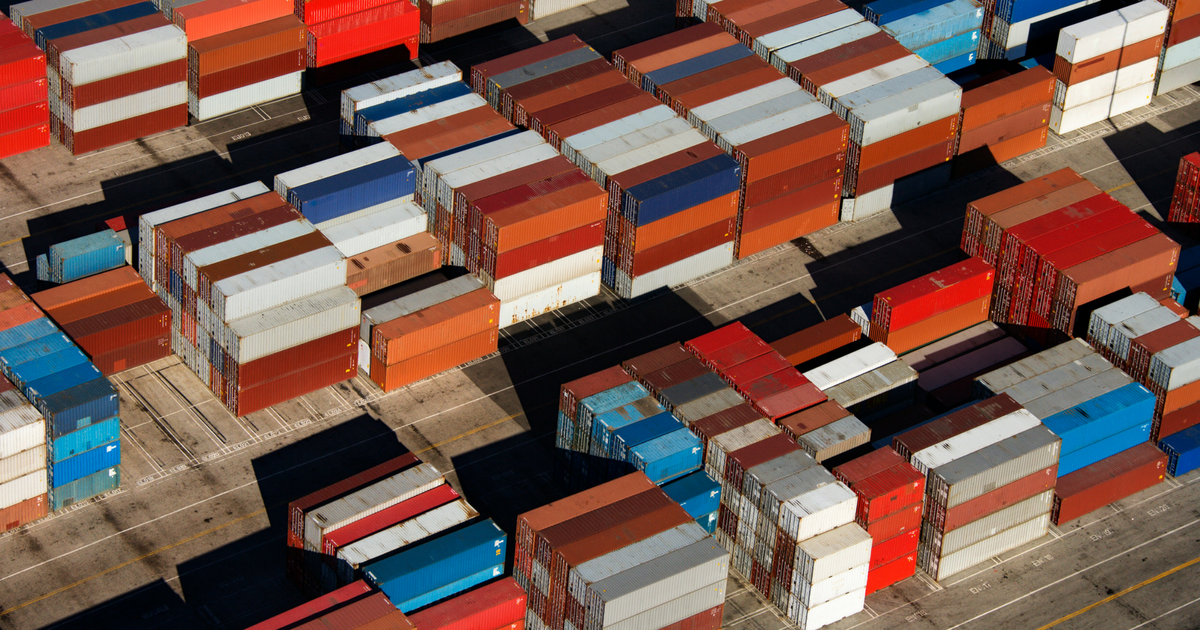 China’s charm offensive across the Visegrad region and the Balkans has been unprecedented in recent years. Despite the difficulty facing these regions in striking the proper balance between potential challenges and opportunities, improved relations have, nevertheless, started to develop at a rapid pace via a plethora of mechanisms. This unfolding reality has not only been reflected in higher trade volumes and people-to-people exchanges, but also in Chinese investment projects targeting strategic industries.

To demonstrate this trend, it is noteworthy that Serbia is being positioned as an important transport and trade corridor. For this reason, one of the projects of China’s OBOR is a rail line transiting from the Serbian capital Belgrade to Hungary‘s capital Budapest. Slovakia, on the other hand, had until recently been considering providing a 30-year rental of its airport in Bratislava to Chinese investors. In Poland, it was previously suggested that China´s flagship airline, Air China, might acquire an ownership stake in its national carrier LOT. More recently, the criminal probe of a shadowy Chinese oil magnate who headed CEFC China Energy, is shedding much-needed light on Czech-Chinese economic and financial relations.

For China, the Balkans and the Visegrad region represent a gateway to larger European markets. While some stakeholders recommend taking full advantage of opportunities stemming from China´s rise, there is a dearth of discussion on the national security implications of such increased trade and capital flows.

This project is supported by the International Visegrad Fund.

Hungary: HAS Centre for Economic and Regional Studies, Institute of World Economics