End of Google in China? 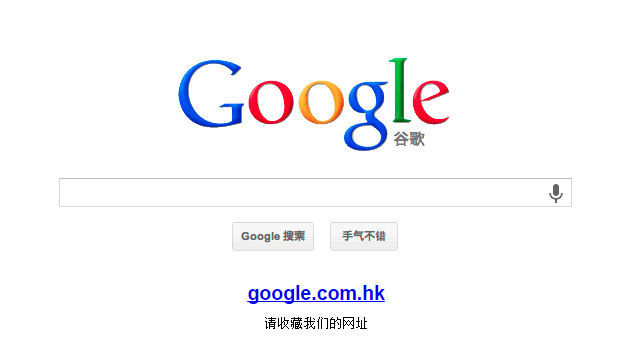 The Chinese government is widely known for its tight control over the Internet in the country. There are more than 2 million people to monitor web activity; this does not apply to the special administrative regions of Hong Kong and Macau, where most Chinese laws do not apply.

Since last year’s run-up to the 25th anniversary of the government’s bloody crackdown on pro-democracy demonstrators at Tiananmen Square (4th of June 1989), Google’s various services were suspected of interference from the so-called Great Firewall of China, the world’s most sophisticated internet censorship mechanism. Since then, Gmail users in mainland China had only been able to access their accounts using third-party email applications such as Microsoft Outlook or Apple Mail.

By the end of the year 2014, on 26th of December, access to Google services has been blocked completely. As with Google search functions, Gmail users are now only be able to access the application through virtual private networks (VPN), which mask IP addresses so that computers appear to be connected from the US or Japan.

According to the Google Asia Pacific spokesman, there is nothing technically wrong on Google’s end. The Chinese government has neither confirmed nor denied that it was behind fresh restrictions. Beijing doesn’t always announce to the public its reasons for shutting down websites. In the past, such censorship has coincided with big political events in the capital or periods of politically sensitive anniversaries.

In 2005, Google.com became available in Chinese and in 2006, Google.cn was launched with results subject to censorship by the Chinese government. In response to a Chinese hacking attack in 2010, Google announced it was no longer willing to continue censoring searches in China and redirected all search queries from Google.cn to the Hongkongese Google.com.hk, thereby bypassing Chinese regulators and allowing uncensored searches. Since then it has been difficult to access Google services in Mainland China. Actions at the end of the year 2014, however, cut completely the passageway between the Chinese people and Google’s services in Hong Kong.