Central Europe for Sale: The Politics of China’s Influence 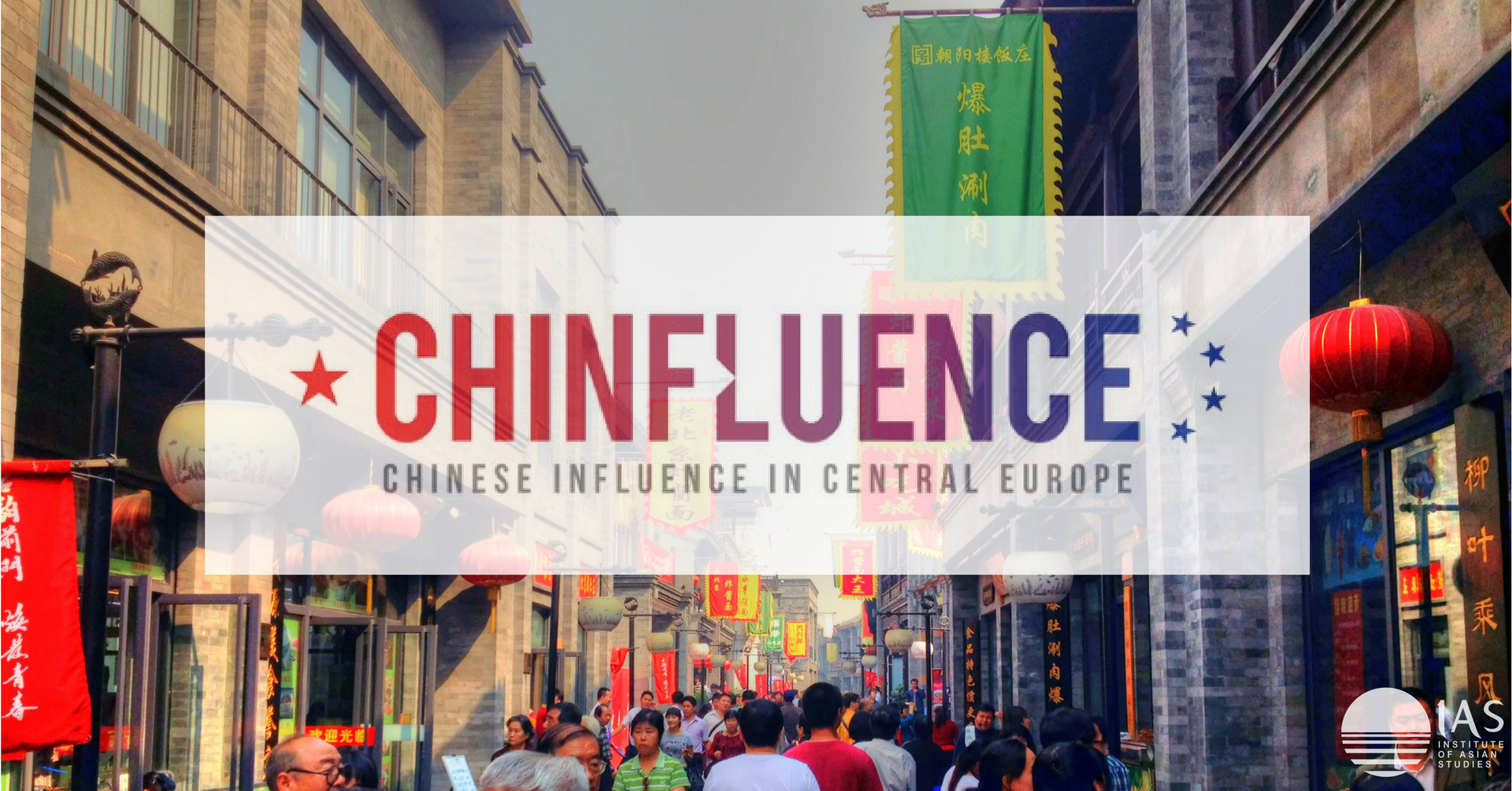 Policy paper by Richard Q. Turcásnyi and Matej Šimalčík, together with Ivana Karásková (AMO) and Tamas Mátura (CEECAS) summarizes the findings of large-scale research of media reporting and political agency related to China in the Czech Republic, Hungary and Slovakia from 2010 till mid-2017. It provides novel insight into the formation of Chinese influence in the three countries, relying on a unique dataset based on an analysis of more than 7,700 media outputs and a series of interviews with agenda setters and insiders. Besides that, the paper comes up with a set of recommendations for the above-mentioned countries, such as to define strategic industries, include media assets into the definition, and adopt screening mechanism for investment in key infrastructure.

This policy paper was prepared as part of project ChinfluenCE with kind support of National Endowment for Democracy.