Beijing may be readying propaganda for virus ‘second wave’ 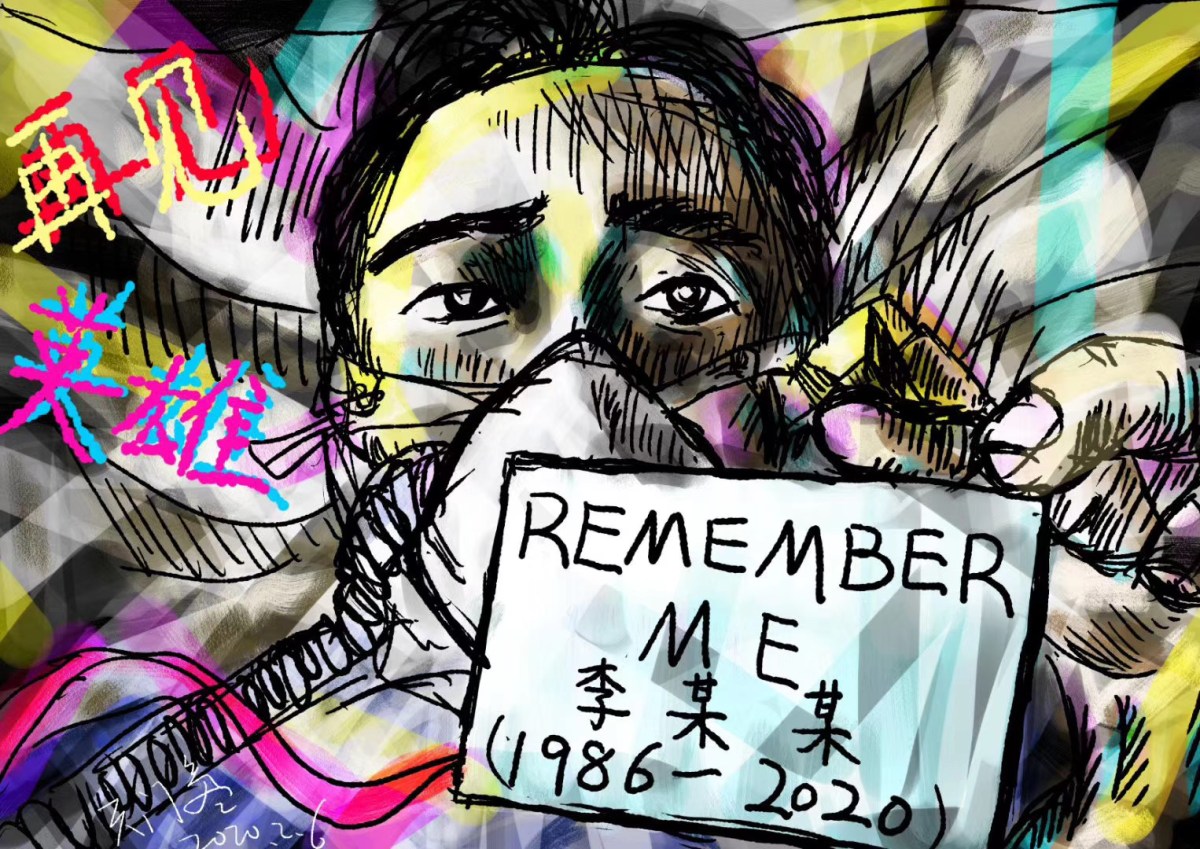 Conspiracy theories may be paving the way for the Communist Party to duck blame if Covid-19 spikes again in China.

Why are Chinese officials now peddling the sort of conspiracy theories that claim Covid-19 is a man-made virus engineered in US military bases and unleashed on to an unwitting China, or even that it originated in Italy as early as November? In many respects, it’s not all that surprising; for decades Communist Party propaganda has blamed hostile foreign forces for China’s ills, from instigating the uprisings in 1989 to last year’s Hong Kong protests.

By spreading these conspiracies now, Beijing doesn’t just intend to mislead global debate and whip up nationalism at home; it is also laying the propaganda groundwork for what happens if (or when, according to some) there is another spike in Covid-19 cases within China. This time around, Beijing will say that it’s solely because of imported cases, elegantly shifting the blame abroad and away from the shoulders of the Communist Party leadership.

On Thursday, Chinese authorities announced that from midnight Saturday it will temporarily close its borders to all people returning from overseas, including foreign nationals with valid visas and residence permits, in order to prevent a “second wave” of infections.

On the frontline of Beijing’s more-outlandish disinformation offensive is Zhao Lijian, a new spokesman for the Ministry of Foreign Affairs who was recently promoted to the job after his outspoken anti-American Twitter comments went viral. Zhao has become the loudest purveyor of Covid-19 conspiracy theories among Chinese officials, blurring the origin of the virus and even suggesting that the US military might be behind it.

China specialists are currently in debate as to whether Zhao is something of a lone wolf within the Beijing bureaucracy, has the backing of those at the apex of the Communist Party of China (CPC), including President Xi Jinping, or has been allowed to get away with it, so far, because the bureaucracy is divided over his comments.

Cui Tiankai, the Chinese ambassador to the US, appeared to rebuke Zhao’s rhetoric in an interview with US publication Axios last week. However, as Bill Bishop, of Sinocism, reported in his newsletter this week, Zhao’s messaging is often repeated by the state-run media with no censure. Xinhua ran a story headlined “Zhao Lijian, please keep asking the questions!” on March 23, for instance.

Meanwhile, articles critical of Zhao have been censured, including one piece written by Dr. Zhang Feng, of the Hunan University of Technology. The Chinese Embassy in Paris has also repeated many of the same conspiracy theories on its Twitter feed in recent days – and none have been deleted afterward.

As Bishop wrote in a newsletter on Tuesday, “Zhao appears popular among much of the Chinese public, and he has clearly answered Xi’s earlier call for more ‘fighting spirit’ from [Chinese] diplomats.”

He went on: “Inside China, the Ministry of Propaganda does not appear to be pushing back on the spread of the virus origin and anti-American rumors by Zhao or others in official media and on social media. Would Wang Huning [China’s propaganda chief] and his propaganda system allow this garbage to remain uncensored if Xi were against it?”

In Europe, however, this element of China’s propaganda campaign appears counterproductive. Swedish Defense Minister Peter Hultqvist, for instance, recently rebuked Chinese and Russian media for engaging in disinformation campaigns, while the European Union’s chief diplomat, Josep Borrell, was equally critical of what he called a “global battle of narratives”. Writing in a statement published on Monday, he said there is now “a geopolitical component including a struggle for influence through spinning and the ‘politics of generosity’.… Armed with facts, we need to defend Europe against its detractors.”

Perhaps these conspiracy theories peddled by Zhao and other officials in Beijing will convince a few Europeans or Americans into thinking that not only is China the savior of the world amid this crisis, it is also a victim of a US-led biological attack. But most of those people were already rooting for Beijing as a so-called “New Cold War” germinated between the US and China last year. Instead, more clearly, the propagation of madcap ideas is intended for domestic audiences in China; to whip up a sense of national victimhood and pride – and to rally the Chinese people around the Communist Party.

Blaming foreigners for China’s ills worked relatively well for Communist Party leaders in post-Tiananmen decades, especially when combined with the massive increase of material well-being. The coronavirus outbreak, however, has severely tested this post-Tiananmen social contract between the Communist Party and Chinese people, and presented the most significant legitimacy crisis for the Party’s rule since 1989.

The party woke up to the harsh reality of the Covid-19 epidemic in late January and adopted unprecedented measures to contain the spread. The “public opinion crisis” skyrocketed after Dr. Li Wenliang succumbed to the virus and censors couldn’t keep up with the calls for freedom of expression. While it was difficult to blame foreigners for the outbreak, the CPC propaganda machine still tried to distract the attention by picking up fights with foreign countries for alleged lack of support or “overreacting” by canceling the flights. But as the Covid-19 epicenter moved to Europe, and China basically declared the victory over the virus, the narratives started to change as well.

As such, Beijing’s decision not to censor Zhao for his purveying of conspiracy theories, nor to punish others for sharing them, may actually be because the CPC wants to get ahead of the curve and prepare the narrative in the event that the number of Covid-19 cases does again spike in China. This time around, it could be claimed that the problem is imported from abroad, putting the CPC in a much better light.

It might sound ludicrous to many today when Zhao and others peddle the myth that the coronavirus was actually imported to China; it may sound less preposterous to some, however, if the case numbers rise because of “imported” cases. Yet, if this happens, the Communist Party will have already laid the groundwork for another wave of propaganda, which would have to explain to the Chinese people why, when they thought they were over the worst of this crisis, their lives will have to be once again turned upside down because of this pandemic. Much easier to have insinuated all along that foreigners were to blame if the time comes when foreigners, in fact, are the reason for new transmissions.

Truth, they say, is the first casualty of war.

David Hutt is a political journalist based between the Czech Republic and Britain, covering Asia geopolitics and Europe-Asian relations. He is a columnist at The Diplomat.

The article was originally published by the Asia Times.