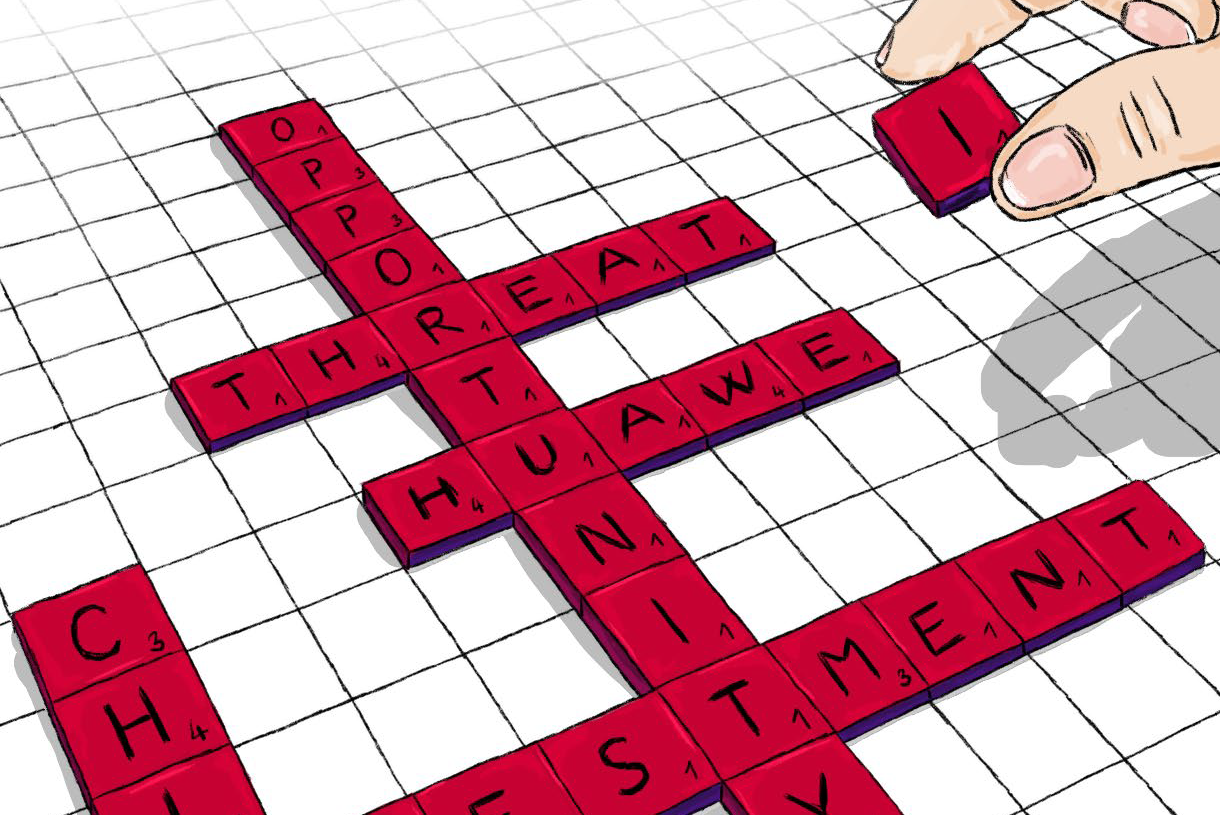 The MapInfluenCE project published a brand-new comparative study, zooming in on media coverage of Chinese investment and Chinese involvement in 5G infrastructure in Czechia, Poland, Hungary, and Slovakia.  The research is a follow-up to the MapInfluenCE team’s 2018 study analyzing the overall media discourse on China in the V4 countries. Building upon the previous study, the new research digs deeper into the public debate on China that has become more diverse and specialized in terms of topics and perspectives, while China has simultaneously become a fixture of the Visegrad countries‘ foreign policies.

The analysis suggests that the debate on 5G development has largely been affected by international developments, including the intensifying US-China struggle under the Trump administration, rather than domestic decisions. One exception is Czechia, where the national cybersecurity agency NÚKIB played a key role in shaping the local discourse.

On the issue of Chinese investments, media coverage has largely followed a growing groundswell of Sino-skepticism and dampened expectations towards the promise of Chinese capital inflows to the V4. In Czechia, this was most significantly linked to the failure of the CEFC company and its investments in the country, which began a downward spiral in Sino-Czech relations.

The Hungarian media environment presents a particularly interesting case, reflecting also the special nature of the bilateral relationship with China. Hungarian pro-government media, as might be anticipated, report on China mostly positively. However, the positive lens is mostly applied as a means to promote the successes of the Orbán government. Overall,  media coverage continues to be driven by materialistic considerations, rather than political values.

Interested in the full picture of the key issues moving the China debate in Central Europe? Download the full paper below to get access to all the results of the study and explore the primary data.

This paper was originally published by the MapInfluenCE project.