China in the Eyes of European Politicians (event summary) 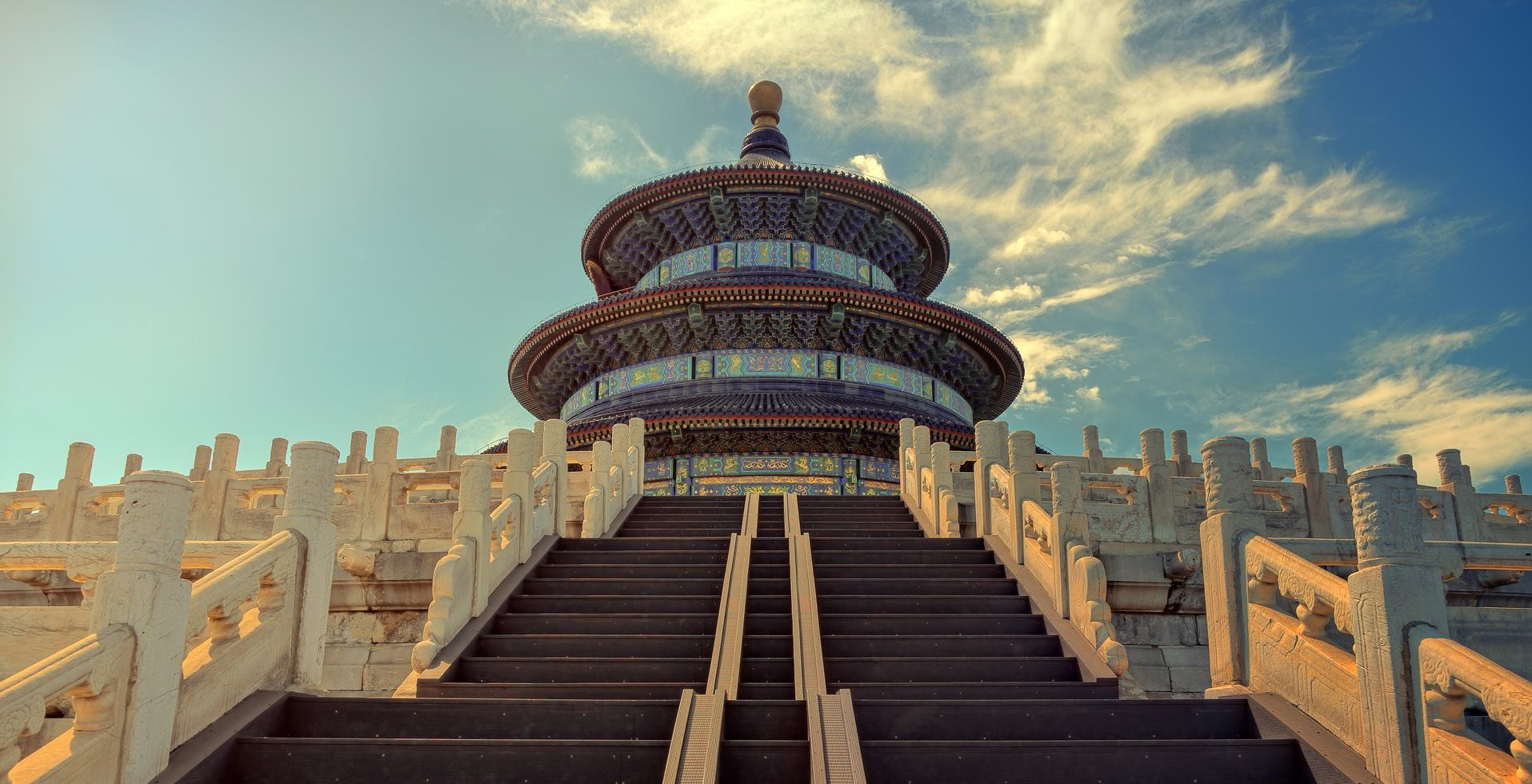 The following text is a summary of an international conference held by CEIAS in Bratislava in October 2019. The public event was attended mostly by representatives of ministries and state bodies, experts from universities and think tanks. The summary presents an interpretation of the presentations and discussions from the perspective of the CEIAS.

China is a major topic in most domestic political discussion and has also become highly emotionalized, due to such events as in Hong Kong or Xianjiang. Academics have argued before that public opinion, and therefore feelings towards certain countries can influence foreign policy. Therefore, the question arises if colder attitudes towards China influences politicians and the policy dealing with China.

How the West feels and thinks about China—and why?

The firs portion of the event was dedicated to a keynote lecture by professor Peter Hays Gries, Lee Kai Hung Chair and Director of the Manchester China Institute at the University of Manchester. Professor Gries delivered a lecture about public perception of China in Western Europe and USA

What do westerners feel about rising China?

People in the west have generally two emotions towards China. The first can be called ‘doom and gloom’, which stands for seeing rising China as a threat. The second view is that of the ‘land of opportunity’, which is especially present in the business community, and generally more positive about China. Due to this, the question arises if the west has a schizophrenic view on China. To come up with an answer, surveys with nationally representative samples (back in 2014) were used to collect data on this topic. The data shows that the view of westerners on China is predominantly negative. The samples from Germany, France and the UK show that the feeling towards China is generally very cold and the coolest in Germany.

Why do we feel these ways?

There are several explanations for these negative emotions. Most importantly, the idea and ideology of liberalism, which unites the West in its fear of dictatorship. This shared ideology of individual freedom and enlightenment is based in religion (the Protestants), economics (the capitalist entrepreneur), politics (the democratic voter) and in society (the rugged individual).

In addition, dystopian displays in media, such as 1984, have created a liberal fear of the state. Taking the survey data into perspective again it can be seen that the feeling of westerners towards countries correlates with the freedom score conducted by the Freedom House. These findings certainly remind of the Kantian theory of ‘democratic peace’ and Hume’s ‘imprudent vehemence’. All together one can argue that the shared liberalism appears to predispose westerners to be fearful of non-democracies. This includes China, which most westerners do not have advanced knowledge of other than it not being a democracy. Despite this consensus however, there is a divide in second order ideologies, such as left and right. Data from the US shows that liberals feel warmer towards countries (with the exception of the US itself and Israel) than conservatives do. Reasons for this lie in conservative anti-communist sentiment, religious reasoning and even prejudice to some degree.

Public opinion shapes foreign policy not only in democracies but also in authoritarian countries. Democracies have to play a two-sided game in foreign policy discussion where they also have to satisfy the domestic public. This is however also true for authoritarians in nationalist environments. Historic examples for this are the pacifist movements in the US during World War I or the pressure to go to war in the Spanish-American war. This influence has also to be considered in the topic of rising China.

Perceptions of China among politicians in the V4

The second panel of the event focused on the view of China among politicians from Hungary, Poland, Slovakia and the Czech Republic. The panel presented the results of a research project, which used various sources, such as interviews, social media, appearances in media and further.

In Hungary interviews with the five major parties concluded that the perception abroad is that China is an important partner for Hungary, when in reality it is an economically moderately important partner and only the political relations play a more important role. (China ranks 14th on the most important export partners and as fourth most important importer; 80% of trade is still with EU members, foremost Germany). In Hungary, there is no division in views based on left or right ideology, only between the government and the opposition. Despite some light alterations in the opposition all parties agree that there are opportunities and that being a part of BRI is important but that Hungary should be cautious about its engagement with China. The governing party Fides of Orbán however is very enthusiastic about Chinese engagement, and argues, contrary to the opposition, that human rights shall not be discussed with China.

In Poland, this year marked the 70th anniversary of Sino-polish relations. Despite this, relations between the two countries are relatively new. They started in 2011 and with the 2012 announcement of the 16+1 initiative, for which Warsaw was chosen by China. Since then relations stagnated again, which changed with the internal changes after the 2015 election where the PiS party took over. The party’s priorities of stable economic development and re-nationalization of Poland’s economic ties with China led to rising engagement. This changed again with the election of Donald Trump and the beginning of the US-China trade war. Here Poland’s stance is that if the ties with China could upset the US, Poland chooses to stand by the US, especially since the US became a provider of security for Poland after 89. Other parties have argued the following:

Despite these differences, no party has a strategy for polish companies abroad or relations.

In Slovakia China is rarely a top political issue. Only due to three events has China become a dominant topic on the political agenda in the last ten years. The visit of Hu Jintao in 2009, where fights occurred in front of the parliament, the meeting between the president and the Dalai Lama in 2016 and the 2019 meeting between the Slovak President and Chinese Foreign Minister where human right issues were raised. Similar to other CEE countries, China has not a predominant role in the economy (14th place in export, China is still the biggest importer with a huge trade deficit; China hast the lowest investment from all Asian countries). In the political mainstream, there are two approaches towards China. The current government sees China as economic opportunity and promotes engagement. The democratic opposition however recognizes that past developments do not merit to much and that Chinese investment is linked with political and security risk. This divide between government and opposition can be seen throughout the issues of BRI and addressing human rights. In the political environment, the currently governing parties seem to lose support for the election next year, which makes the future of Slovak-China relations more questionable.

In the Czech Republic China has been a no-priority issue for a long time. The interest in the topic has been rising since 2013 with the failed re-establishment of relations with a return of negative sentiment and link to domestic politics. Economically speaking, China is not an important partner like in most other CEE countries. By using a questionnaire our researchers tried to get an overview of the parties’ responses to China. The data shows that a left-right divide is not explanatory in this case. The views of the major parties are as follows:

Overall, the support for further developments has practically disappeared with no chances of further establishments and the public remains negative about China.