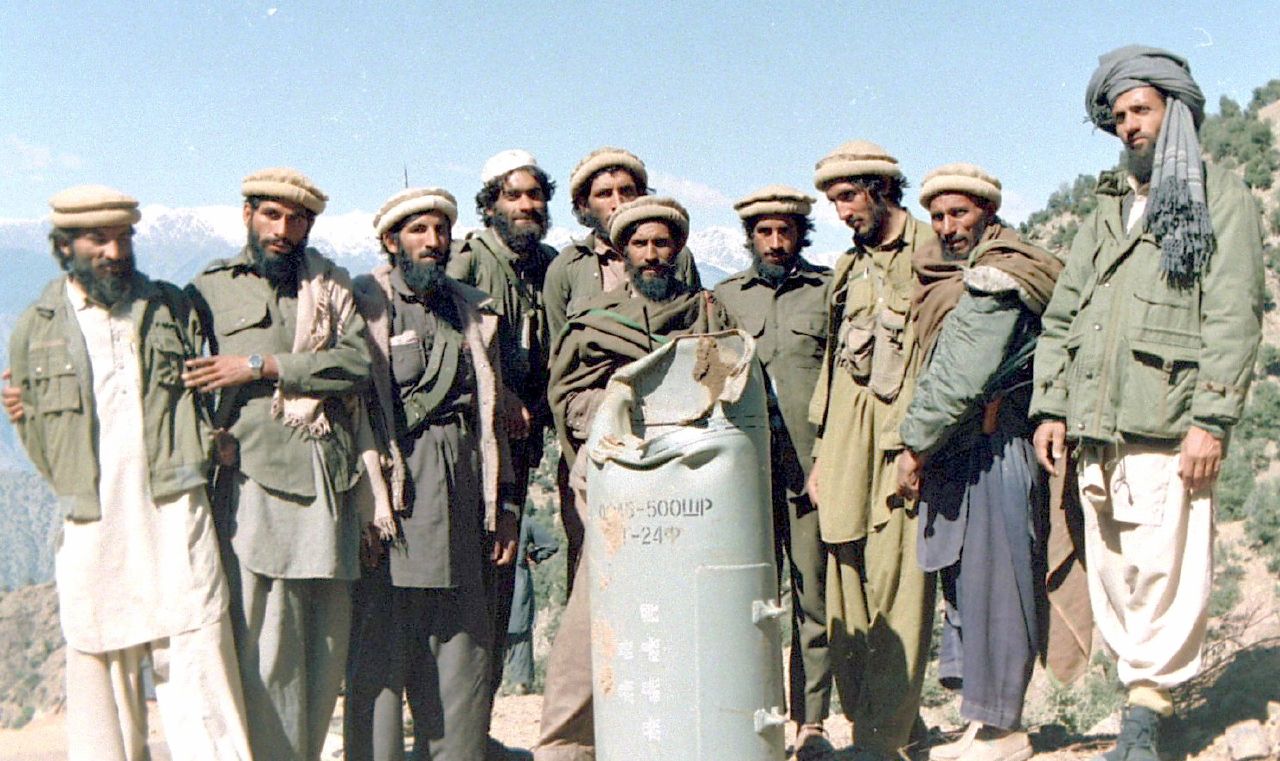 China’s relationship with the Taliban has been motivated by its own security interests and economic considerations. However, its pragmatic nature could offer an alternative platform for the actors that have been sidelined by the ongoing US-led negotiations with the Taliban.

In June 2019, the Taliban delegation headed by Abdul Ghani Baradar visited Beijing. According to the Chinese ministry, the Taliban and the Chinese officials discussed the ongoing Afghan peace process and other security-related issues. Chinese interest in managing the peaceful future for Afghanistan is a part of its broader vision for the Afghanistan-Pakistan region which sees the regional stability as a starting point for economic prosperity and eradication of violent extremism.

The meeting came amid number of negotiations held between the US special envoy for Afghanistan, Zalmay Khalilzad and the Taliban. The negotiations focus on putting an end to the long-lasting war in Afghanistan, but have been criticized for the lack of Afghan involvement and absence of women’s rights issues on Khalilzad’s agenda. China’s pragmatic relationship with the Taliban thus offers an alternative platform for the actors that have been sidelined by the US, but requires a closer look on the historical relationship between the two.

Political History of the Relationship

China had initiated contact with the Taliban shortly after the separatist violence in its Xinjiang region surged in 1998. China saw military camps established in war-torn Afghanistan as a direct security threat given a number of Uighurs who had left China to receive military training in the country. One of such camps was established by Tahir Yuldashev, the leader of the Islamic Movement of Uzbekistan (IMU). The Taliban allowed Yuldashew to open a training camp in northern Afghanistan. Among those he trained were also Uighurs from Xinjiang and Yuldashev begun to develop close ties with the nascent terrorist group Turkestan Islamic Party (TIP).

China was in addition concerned about Afghan heroin that found its way across China-Afghan border. One of the main sources of the Taliban’s income was now funding separatist forces within China which did not go unnoticed by the Chinese authorities.

All of this prompted China to reach out to the group which exercised major control across Afghanistan. In coming years, Chinese diplomats have on numerous occasions met with the Taliban what eventually lead to the notorious 2000 meeting between the Chinese Ambassador to Pakistan Lu Shulin陆树林 and the Taliban leader Mullah Omar.

While some Chinese articles tried to debunk the ‘Western myth’ of secret cooperation between China and the Taliban, they did not deny the existence of a pragmatic contact between the two. China’s abstention on the 1333 UNSC Resolution that called on all states to prevent any military assistance and technical support for the Taliban only few weeks after the alleged Kandahar meeting should be then seen as a Chinese compromise between its improving relations with the Taliban and reluctance to alienate the West.

China has been also successful in materializing on its good relationship by expanding its economic activity in the country.  Under the Taliban’s rule, many Chinese businesses have found its way to Afghanistan by playing an important role in the development of communication technologies e.g. ZTE or by repairing Afghanistan’s damaged power grid. However, there were also allegations of Chinese businesses (in)directly colluding with the Taliban’s oppressive regime.

In 2001, number of reports indicated that Chinese companies played a substantial role in aiding the Taliban. The reports came from Indian intelligence which claimed that the Huawei India supplied the Taliban with its communication surveillance equipment. The accusation led the Indian government to consider deportation of approximately 180 Chinese experts working for the Huawei office in Bangalore.

However, both Huawei and Chinese representatives denied the reports and described accusation as ‘‘baseless’’. It is true that these reports are currently hard to verify. On the other hand, this episode demonstrates a thin line between engaging with the Taliban to improve situation in Afghanistan and indirectly legitimizing its oppressive regime.

All this shows that China has treated the Taliban in a pragmatic way in order to address its own security and economic interests. However, recognizing the Taliban’s influence and engaging with them without the pressure to abandon violence, might only legitimized the group without properly addressing grievances by Afghan populations.

Where does this lead to: China’s role in Afghan peace negotiations?

Chinese interest in a stable Afghanistan-Pakistan region has materialized in China-Afghanistan-Pakistan trilateral dialogue. In contrast with the US, China has maintained its insistence on Afghan-led, Afghan-owned negotiations and has engaged in efforts to bring both the Taliban and the Afghan government together. In addition, China has a leverage of a good relationship with Pakistan and thus an ability to push it to play an honest broker.

To understand current relationship between China and the Taliban, it might be useful to look at the recent message by the TIP leader Abdul Haq al-Turkistani. As reports of China’s alleged human rights abuses in Xinjiang surfaced, the TIP called on both Al Qaeda and the Taliban for further ideological support of the Uighur cause. While Al Qaeda has quickly responded by affirming its support for Uighurs through the message published on Telegram, the Taliban has remained silent. This could mean that the Taliban is avoiding public association with the Uighur cause as it does not want to antagonize China.

China has been successful in maintaining a pragmatic relationship with the Taliban. It has slowly departed from its overreliance on Pakistan and developed more independent relationship with the group. Nonetheless, it remains unclear to what extent has China pushed the Taliban to accept some of the fundamental aspects of the successful Afghan peace process – e.g. agreeing to a ceasefire or addressing its treatment of women. However, its insistence on Afghan-owned and Afghan-led negotiations might offer an alternative platform for the actors that have been sidelined by the increasingly controversial US endeavor.

Barbara Kelemen is a CEIAS Research Fellow. She tweets at @KelemenBarbara.