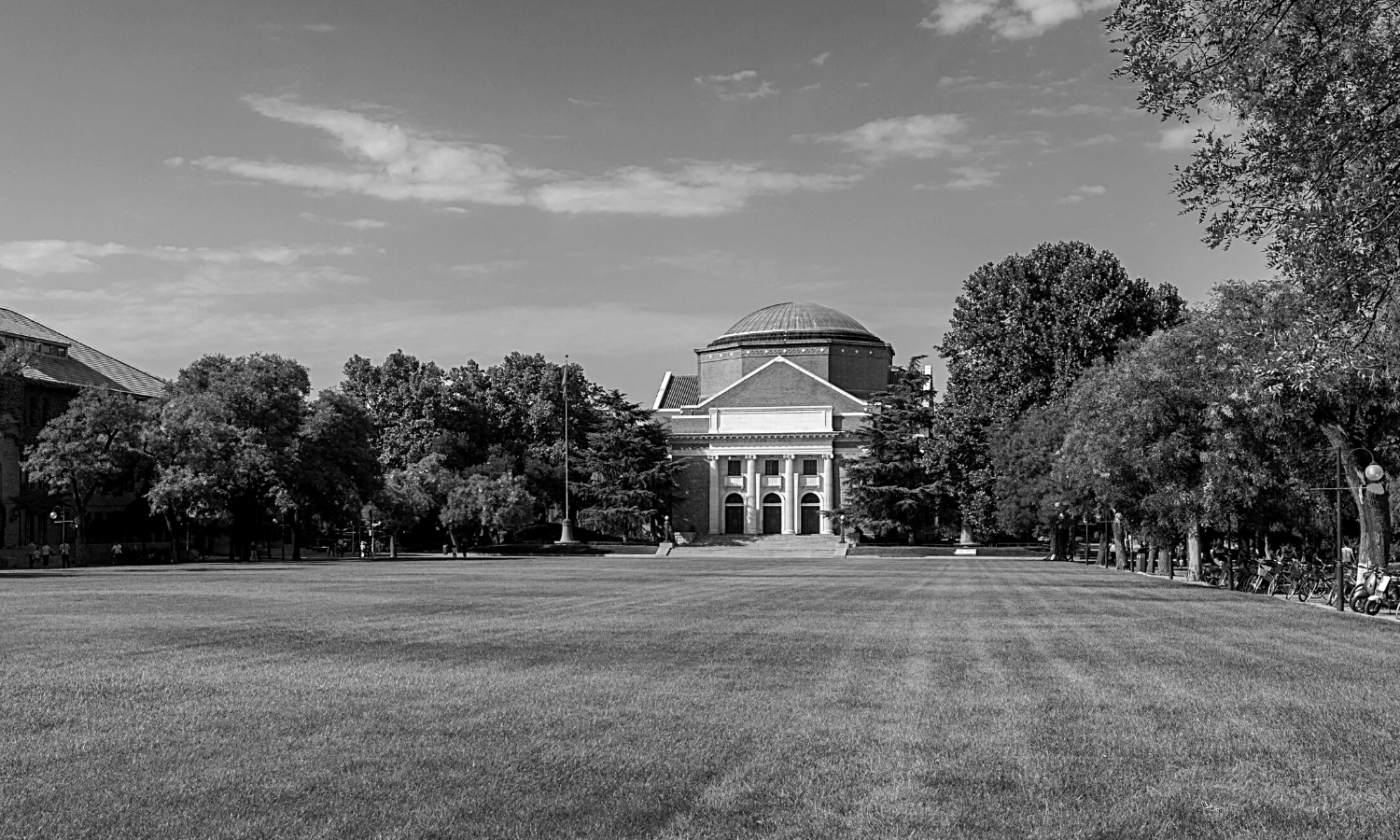 The following text is a summary of an invitation-only discussion organized by the Central European Institute of Asian Studies (CEIAS) in March 2021, attended by representatives of NGOs, academic, public, and business sectors from around the world. The summary presents an interpretation of the discussion from the perspective of the CEIAS, individual opinions are presented without being assigned to particular participants or represented institutions.

Chinese interests lie abroad as well as at home. It wants to improve how foreign countries perceive it, as well as gain access to the most advanced technologies possible. While often these goals are being achieved in legitimate ways, other times, often due to the authoritarian nature of the Chinese regime, these ways are less legitimate. As Western universities are the places where the future Western leaders are being educated, as well as being at the forefront of research, they become a natural target for Chinese activities. Not only are they natural targets, but often due to the way they function, they become easy targets indeed.

Due to the openness in which Western universities operate, it is rather easy for any researchers and students to join them and study there. This is generally perceived as positive. A large majority of Chine and other foreign students come to these universities with benign intentions, simply with a wish to pursue their studies. For example, in the US around 40 000 Ph.D. students in STEM (science, technology, engineering, and mathematics) come from China – making up around 16% of all Ph.D. students in this field. Thus, the universities themselves are dependent on them. However, there is a small share of these students whose intentions are not so benign.

In the case of some countries, universities lack the resources and will to thoroughly investigate the institutions as well as individuals with whom they cooperate. This is often either due to lack of funding, lack of people interested in these topics, or an overall underestimation of possible risks. In many cases, it may lead to different problems, such as entering into contracts with institutions that have been implicated in human rights abuses (e.g. Dahua) or intellectual property theft.

There is also the issue of education about China itself. Due to numerous issues, Western universities may end up outsourcing education about China to either Confucius Institutes (which are connected to the Chinese Ministry of Education) or entities funded by Chinese embassies (as happened in the case of a Charles University in Prague). This leads to a distorted image of China being taught to students, such as omitting any discussion on the numerous human rights problems or presenting only the Chinese perspective on its so-called ‘core interests’ (Taiwan, Hong Kong, Tibet, etc.).

What is the situation on the ground?

In Europe, several organizations which connect Chinese professionals operate. In some cases, they aim to obtain new technology and knowledge and transfer it back to China. Of the 95 which operate in Europe, 47 declare that they aim to transfer information back to China. These lead to a drain of talent to China, or controversial issues such as double-dipping – as was the case of Harvard professor Charles Lieber. In the same way, through acquisitions, China aims to gain control over crucial companies in the region as well as encourage Chinese nationals to help in these processes by appealing to their loyalty to the state. And even though the China- EU Comprehensive Agreement aimed to tackle the ‘tech for trade’ issue (meaning that companies that would want to operate and sell their products don’t have to provide their patents anymore), this is only one of many ways through which China aims to get access to crucial knowledge and tech.

In some of the European countries, research and experience have shown that universities fail to fully comprehend the issues concerning cooperation with Chinese institutions. Be it numerous relations with Chinese universities that have ties to the military, agreements with companies that have been implicated in human rights abuses, or direct sponsoring of university modules by the Chinese embassy and/or Confucius Institutes. These are some of the issues which Slovak and Czech universities face when it comes to China.

In both countries, a specific problem the universities face is cooperation with Chinese entities linked to the People’s Liberation Army (PLA). Previous research by CEIAS has concluded that 25 Slovak academic institutions maintain some sort of relationship with PLA-linked entities, with over half of these relations being with ‘high’ or ‘very high’ risk entities.

However, the overall sloppiness and lack of funding in the universities make these issues even worse, as universities tend to not publish the agreements or omit their crucial parts. Thus, risk assessment has to improve, if the universities are to avoid being misused in the future. This could benefit from improving the education about China without using Chinese sources.

Lastly, in some universities, the groups of Chinese students and university employees tend to congregate in different ways, such as WeChat groups. In some cases, these groups seem to be monitored by officials from the Chinese embassies in the country. The communities of ex-pats tend to create tensions with communities of ex-pats from for example Hong Kong or Taiwan. They also tend to be rather sensitive to topics that are deemed sensitive to the CCP, and education on these topics thus tends to be rather problematic. One of the ways to resolve this may be by directly confronting these topics on the university campuses and not avoiding them, as to show that such issues should be up for discussion, and not succumb to Chinese pressure.

What to do about this?

The future of cooperation between European and Chinese institutions can be problematic unless the overall approach changes. Be it more scrutiny, overall more distrust towards the goals of the authoritarian regime, or even simply more transparency. All of these measures could help strengthen the defenses of universities and prevent them from being misused. On the other hand, the fact that universities have to rely on foreign funding for their courses is most definitely an issue. Therefore the European Union and its member states should become more involved in this issue and should aim to provide more funding towards its universities.

Lastly, there should be no questions about the freedoms which universities in the West uphold. Discussions about China-sensitive topics should happen, but not as a form of spite, but rather as a display of values. Or, as the attendees concluded: „Just don’t be naive“ and „don’t be stupid.“