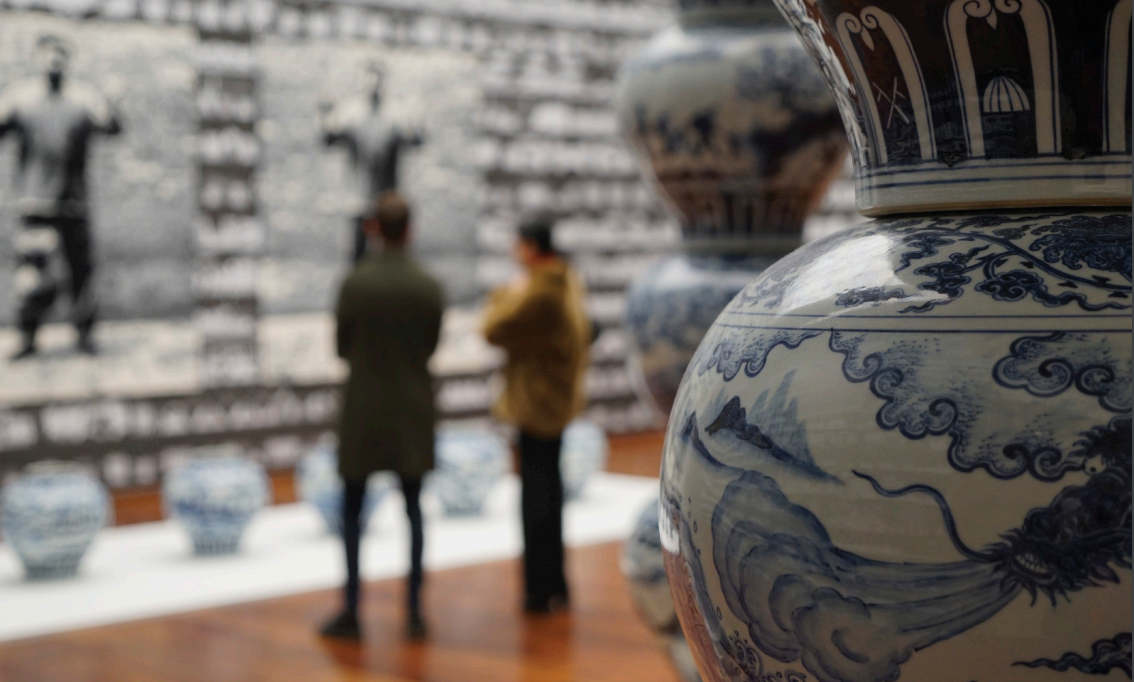 A new report by the European Thin-Tank Network on China (ETNC) analyzes the current trends in Chinese soft power across the European continent.

To gain a deeper understanding of China’s changing soft power in various European countries, this report looks into:

The report compiles the findings of eighteen researchers from leading European think tanks and universities, reporting on seventeen countries and the European Union’s institutions. It builds on previous ETNC publications covering Political Values in Europe–China Relalions (December 2018), Europe in the Face of US–China Rivalry (January 2020), and COVID-19 and Europe–China Relations (April 2020).

Each country chapter addresses the three main issues mentioned above, and, where relevant, adds insights into the impact of COVID-19, the role of Chinese diaspora communities in China’s soft power approaches, the way in which social media are utilized for soft power ends, the extent to which economic cooperation involves significant soft-power policies of Beijing, and whether the ongoing Sino–American stand-off impacts popular and political debate on China. This introductory chapter distills the main findings covered in the report, and assesses the evolution, reception, and measure of success of China’s changing soft-power approaches to Europe.

The report was produced under the framework of the European Think-Tank Network on China (ETNC), a consortium of 21 EU-based think-tanks of which CEAIS is a member.