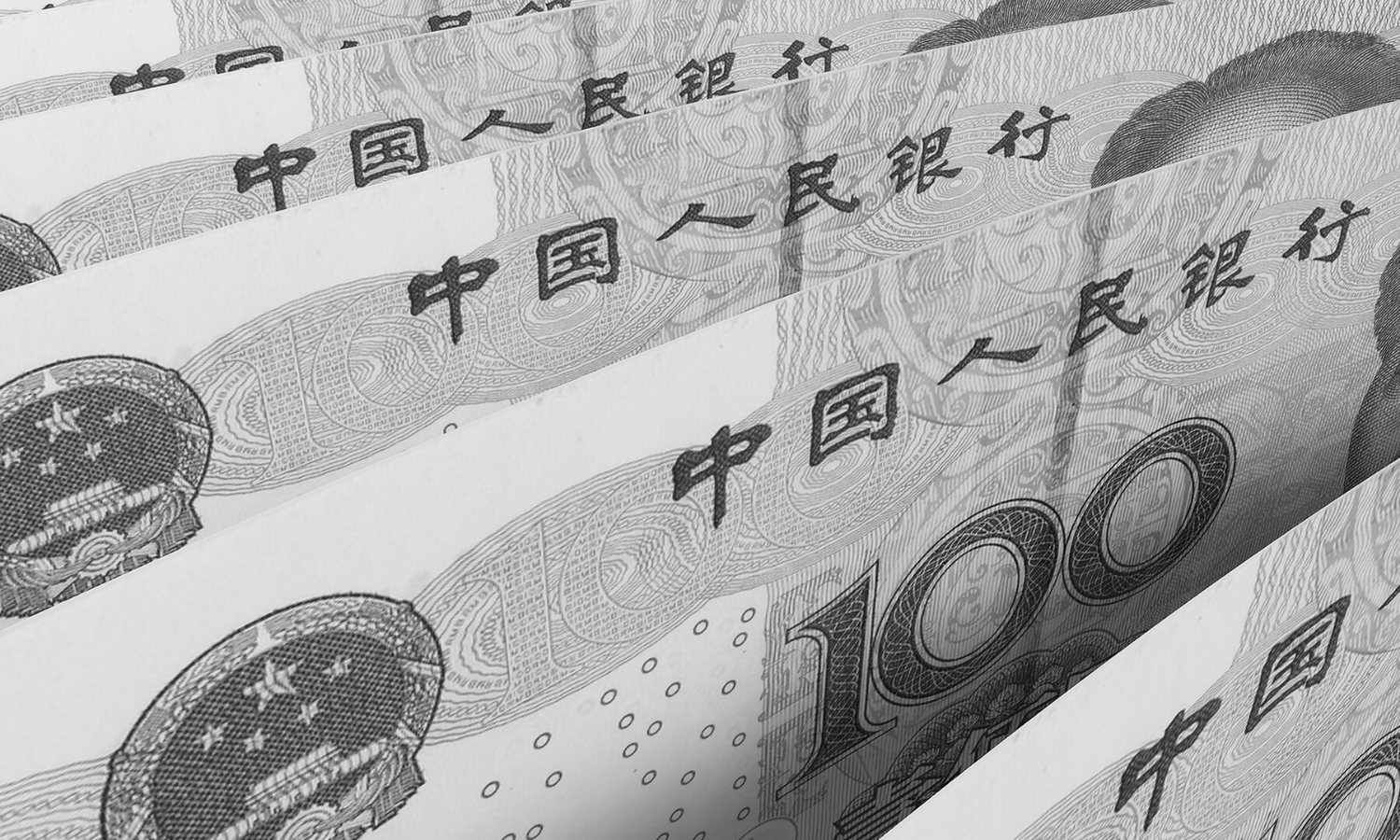 A new paper by Rumena Filipova provides a captivating insight into the financial presence of China in two countries of the Eastern Balkans – Bulgaria and Romania, and Chinese tactics of using corrosive capital to influence political decision making.

Overall, the influx of Chinese corrosive capital in Bulgaria and Romania and the accompanying deterioration of governance standards in those two countries have arguably been lesser in scale than in the case of Central Europe and the Western Balkans, where China typically focuses its financial offensive.

Since 1989, Bulgaria and Romania have shared a similar European integration trajectory—both became members of NATO and the European Union (EU) in 2004 and 2007, respectively. Nevertheless, the two countries’ attitude toward Russia, as a historically established power in the Balkans, and China, as a newcomer, has frequently diverged. Bucharest’s circumspection with regard to Moscow’s influence activities has recently been paralleled in a determined political push aimed at limiting the negative repercussions of Beijing’s economic initiatives.

Zooming in on Bulgaria and Romania cases shows that exposure to Chinese corrosive capital is limited and still largely kept under control. Yet, in the future, an entry point for malign Chinese activities can be facilitated by persistent problems of democratic governance gaps and oligopolistic economic structures. Hence, to address corrosive capital’s current and future challenges, a comprehensive strategy is needed to improve the business environment, tackle state capture, and empower civil society.