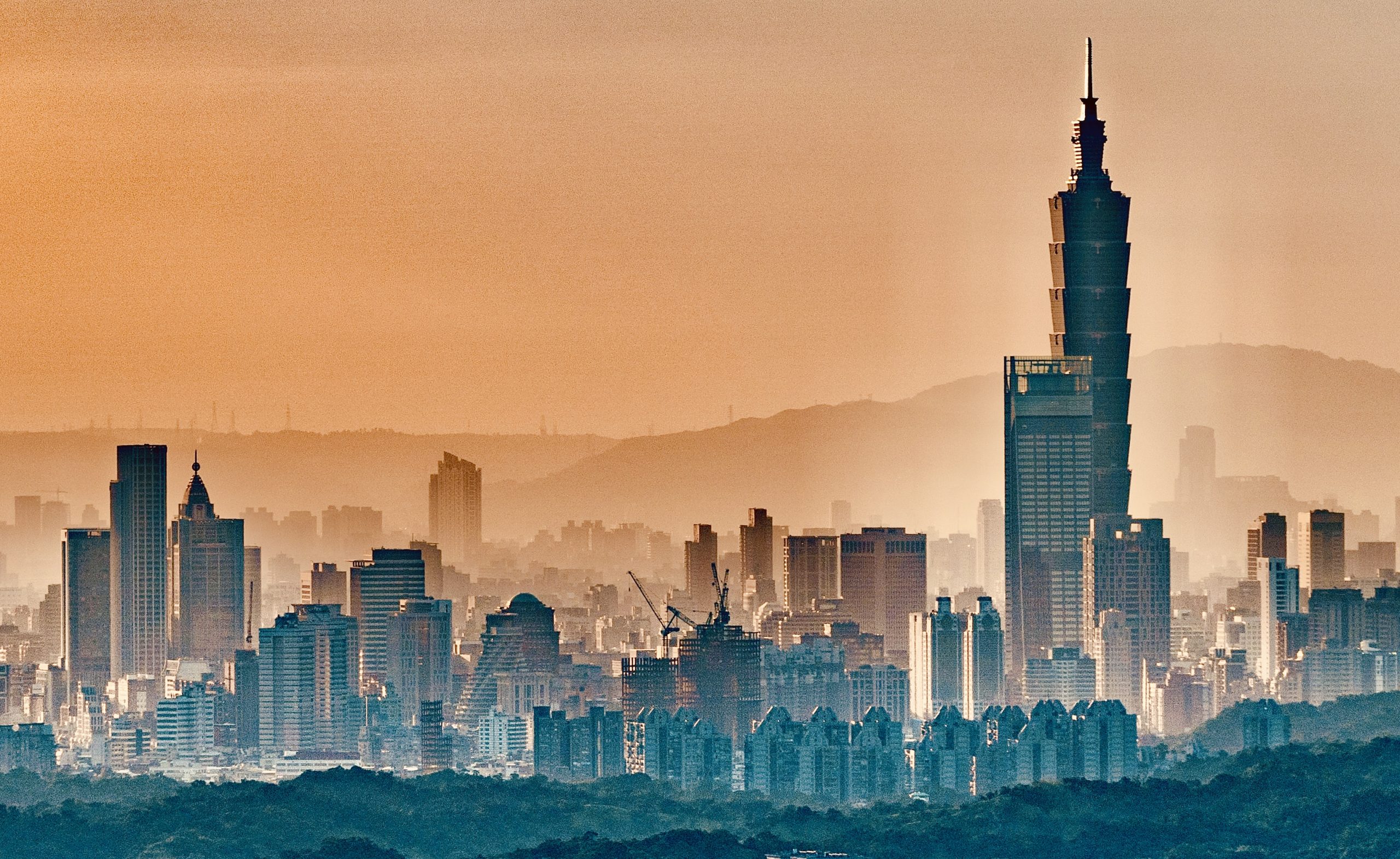 In light of the recent developments in EU-Taiwan relations, as seen in the case of the 2020 EU-Taiwan Investment Forum, a roundtable on the EU-Taiwan Bilateral Investment Agreement (BIA) was held on Thursday, 17th December. The event organized by CEIAS facilitated a fruitful debate about the mutual benefits of a potential investment agreement between the EU and Taiwan, the positions taken by different EU institutions towards such an agreement, as well as the obstacles created by the ongoing negotiations over the EU-China Comprehensive Agreement on Investment (CAI), which is now being rushed through with the aim of being completed by the end of the year.

The discussion moved beyond the usual argument of Taiwan’s commonality with the EU based on their shared values of democracy, human rights, and the rule of law, and centered on the economic opportunities the BIA may create for both the EU as a whole as well as Slovakia in particular. As bilateral investment treaties facilitate a fair and equitable level playing field, allowing freer movement of capital, greater protection of investment, exchange of know-how as well as space for international arbitration, it was argued the BIA would be an important step in promoting investment by both sides. This is of particular significance when considering the current discrepancy between the EU’s investments in Taiwan and Taiwan’s in the EU, with the former being the largest investor in Taiwan and the latter remaining limited. The ongoing Europe-wide discussions about the need to diversify and strengthen the EU’s supply chains were seen as a major opportunity for Taiwan, with the contrast to China being drawn. Unlike the Chinese companies and their goal of vertical integration, Taiwanese companies are seen as being deeply integrated within global and European supply chains. It was argued that Slovakia’s economy could profit greatly from the possible BIA, especially considering Taiwanese expertise in semiconductors and pharmaceuticals which are also the main areas of investment for Taiwanese companies in Slovakia. There is, however, room for improvement, with the lack of cooperation between Slovakia and Taiwan’s SMEs being seen as a missed opportunity.

Notwithstanding the opportunities, numerous constraints are preventing the start of the BIA negotiations, the most obvious being China. However, despite China’s attempts to condition such an agreement upon the ‘One China’ policy and construct a link between the BIA and its own investment negotiations with the EU, the China obstacle was argued to be largely symbolic, with the agreements being seen as two fundamentally different investment treaties. It was also highlighted that Taiwan and China should not be seen as competitors, but rather Taiwan should be seen as a gateway to China. This is of particular significance considering Taishang, a Taiwanese business community in China, and the huge amount of Taiwanese investment in the country, with the example of Foxconn being drawn. Another constraint was seen in the EU’s structure, with differing attitudes towards the BIA between the separate member states as well as the Parliament and the Commission. Whilst Parliament has been persistent in its advocacy for the BIA, the Commission is currently seen as prioritizing trade and investment agreements with major partners such as the US, UK, and China. The discussion concluded by questioning the trustworthiness of Chinese investment, whilst emphasizing the potential benefits the BIA may bring to the EU and all of its member states, including Slovakia. The importance of quality over quantity was reiterated and a need for the EU and its member states to provide incentives to attract more Taiwanese investment was acknowledged.