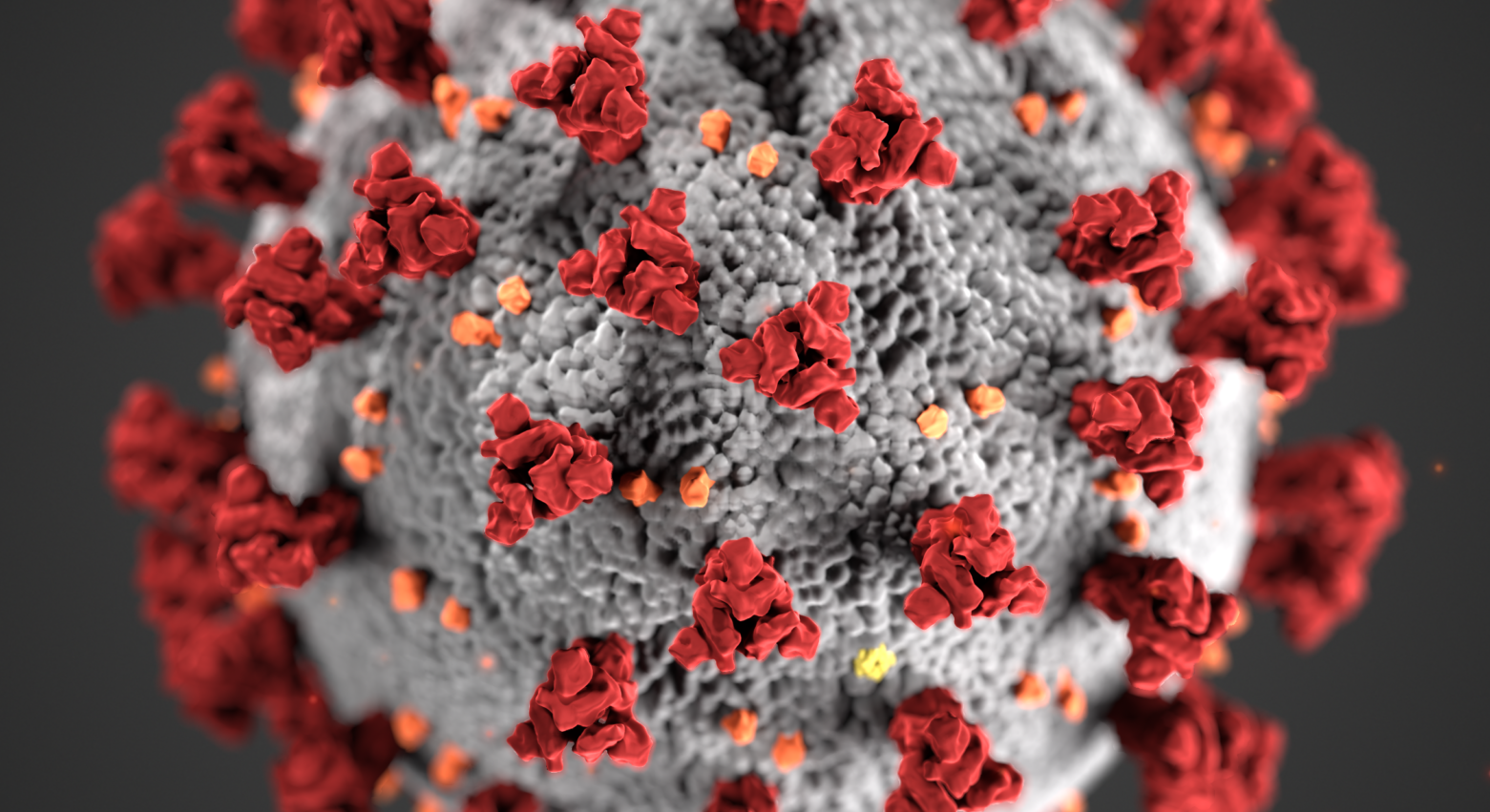 The patterns of COVID-19 spread through Europe show that the European response to the growing risk of the virus spreading out of China came late.

When the COVID-19 outbreak started escalating in January, the world was tensely watching the situation in China which was the epicenter of the epidemic. As the first cases outside China were reported, many countries decided to take action to prevent further spreading of the infection. On January 31, the first European countries started imposing restrictions on flights from China.

Nonetheless, Europe subsequently took over as the new epicenter of the infection. As this article documents, part of the reasons is that the first cases of the new coronavirus in most European countries have not been sourced to China, but to Italy and other European countries.

This finding should by no means be interpreted as putting the blame on Italy. Instead, it shows that canceling the flights from China was “too little, too late” to stop the virus from spreading in Europe and beyond, likely due to lack of previous screening of incoming flights from China and lack of control on intra-European travel.

On December 31, the WHO reported that there was a cluster of cases of an unknown type of pneumonia in Wuhan. Three weeks later, Wuhan was put under strict lockdown in order to prevent spreading the new coronavirus disease beyond. At the same time, however, millions of people already traveled home to visit their families or went abroad.

Since then, the COVID-19 has been spreading all over the world and the epicenter moved from Wuhan firstly to Europe, and then to the United States. The outbreak brought China to the close attention of the world as it was the original source of the virus and hence seen as the main potential threat of infection.

By late January, European countries were aware of the urge to stop the virus from spreading. Many articles related the threat to China explicitly by calling it a virus from China, the Wuhan coronavirus, deadly virus from China or a dangerous new virus from China. All of these contributed to public awareness that China is the country we should protect ourselves from.

In Europe, the first three cases were confirmed on January 24 in France, infected were three people who had traveled from China. Germany reported its first case three days later, confirming the first human-to-human transmission in Europe from a Chinese national visiting Germany to her German colleague. Four other countries, Finland, Italy, Russia and Sweden, confirmed their first cases afterward, all of whom were connected to China.

On January 31, the first case not related to China was reported by Spain – a German tourist in the Canary Islands. On the same day, Italy imposed a ban on flights from China and Spain suspended flights from Shanghai. Later on, more countries moved on to cancel the flights from China, hoping to prevent further spreading of the infection. As we have seen, however, this was not enough.

As Italy became the European epicenter of the infection, more European countries reported their first cases related to there rather than to China. On February 25, two cases were confirmed in Austria, both of whom were Italians who had probably gotten infected on a trip to Italy’s Lombardy region. At the same time, Croatia and Switzerland reported their first cases of people who had traveled to Italy. Since then, the virus has spread to the whole continent. Some countries reported two first cases of different origins on the same day. For instance, Portugal reported two patients on March 2, one of whom visited Spain, the second one Italy.

There are 3 cases that have not been linked to another country. In Bulgaria there were 2 cases reported on March 8, both of them had not traveled anywhere. The third such case was reported in Turkey on March 10, where a national who traveled from Europe had been infected. In this case, it is not clear which country had been the source of the infection.

In 50 European countries, a total of 68 first cases were reported (more than 1 case confirmed on the same day included). Among the cases included in the statistics, 35 are related to Italy, while only 14 of the first cases are linked to China. Iran then follows with seven linked cases of the first confirmed infections, two cases were related to both Germany and Spain. The rest of the cases are connected to Switzerland, the United Kingdom, the U.S., France, and Hungary, in each case one patient.

As we can see from the evidence, while the early European response focused on China as the potential risk of spreading the infection, most of the European countries actually got their first cases from another country in Europe, rather than directly from China. While this may be understandable keeping in mind the level of internal travels within Europe, it also shows that the European response to curb travels to China was “too little, too late” to stop the virus from spreading.