How Should Europe Handle Relations with China? 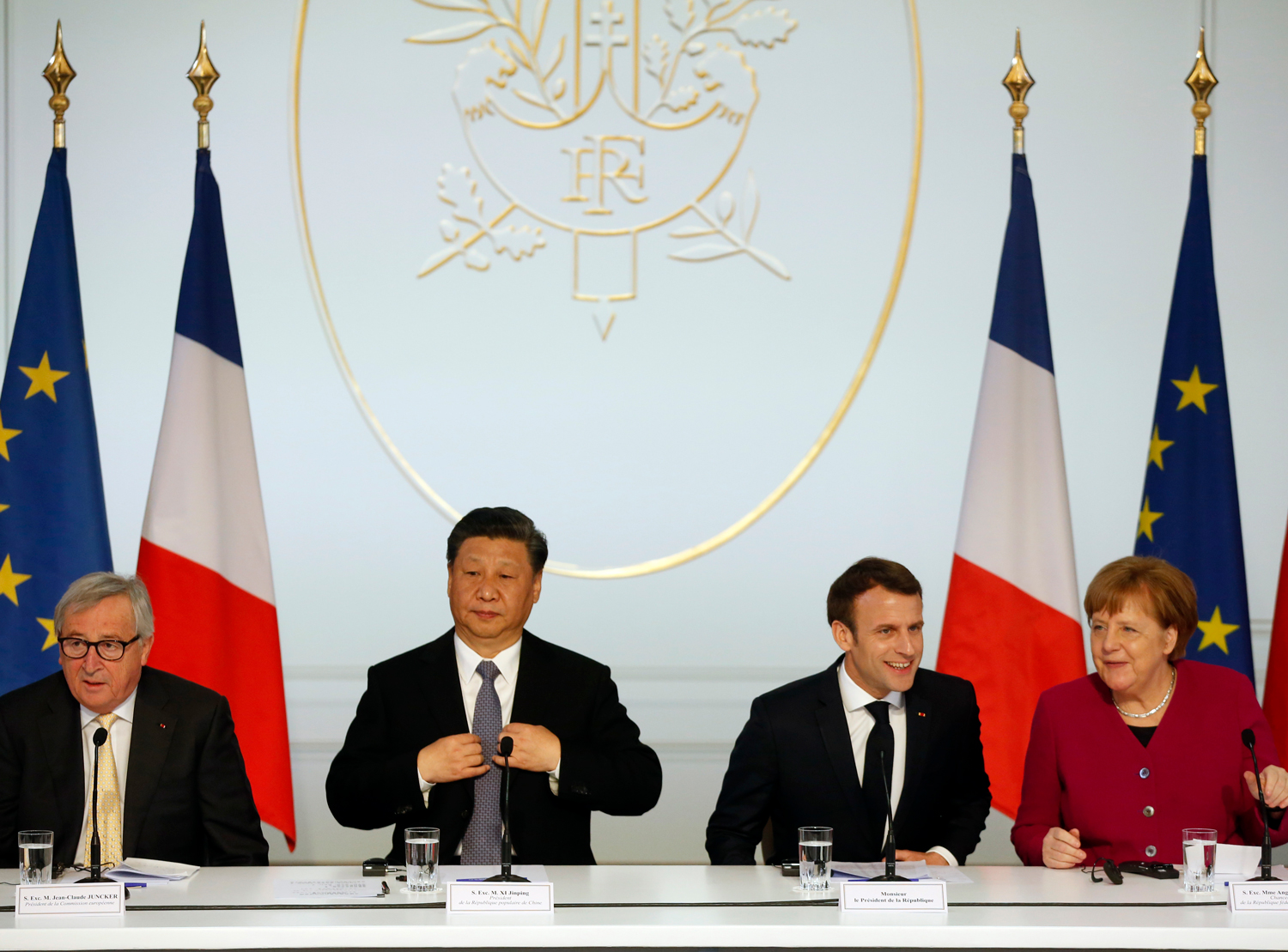 Our Matej Šimalčík was one of the experts asked by ChinaFile about the challenges of EU-China Relations.

Matej Šimalčík: Pundits, think tanks, and EU institutions have decried the Beijing-initiated 16+1 platform, which includes China and 16 countries in Central and Eastern Europe (CEE), for disrupting a united EU position on China. Indeed, some CEE countries that take part in the 16+1 have been more than friendly with China and have blocked some of the more critical EU policy proposals; such is the case with Hungary’s position on human rights or on China’s activities in the South China Sea.

While this turn of events is problematic, to accuse the entire bloc of facilitating China’s rising influence in Europe is misleading. Several member states outside the 16+1 support China in the EU: Greece and, recently, Italy have both articulated pro-Chinese positions to improve their relationship with Beijing while neglecting the call for EU unity.

Moreover, criticizing CEE states for bilaterally engaging China in the 16+1 framework, while older member states like Germany, France, and Italy still enjoy intensive bilateral relations with China, will create rifts in the EU. When discussing the state of affairs with CEE diplomats, one occasionally hears complaints about the hypocrisy of the bigger, more powerful EU members.

It is premature, though, to say that China is creating a sphere of influence on the EU’s eastern flank. The CEE member states in the EU recognize the benefits of their EU and NATO memberships. Poland once hoped to be a leader within the 16+1, and it is now keen on going after Chinese spies, with its eye on hosting “Fort Trump.“ Even Hungary, whose Prime Minister Viktor Orbán is among the most pro-Chinese leaders in the EU, views its ties to China as a bargaining tool when dealing with Brussels and not reflective of genuine admiration for Beijing’s style of government.

The EU is a late bloomer in dealing with increasing Chinese influence globally, and it still has a long way to go to craft an effective response that all member states will follow. A good start would be to reconcile the old and new Europe by ensuring that the interests of the less-powerful and newer EU member states are reflected in a united European policy on China.