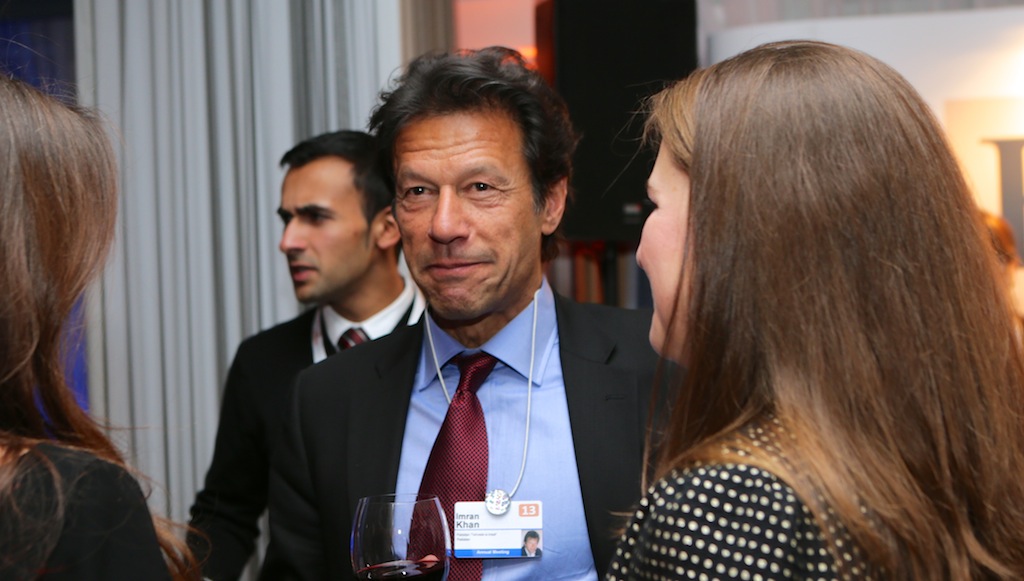 In the interview at the end of January Pakistan’s Prime Minister Imran Khan commented on the widely-discussed issue of Xinjiang and why Pakistan has avoided talking to China on this topic publicly. Besides his remarks that he “does not know much about it”, Khan has pointed out that China has been a good friend to Pakistan so any issues shall be discussed with them privately.

Pakistan’s line on the Xinjiang Issue

The Pakistan’s cautious line regarding human rights abuses of Uyghurs came as a no surprise, given the Khan’s previous statements. Already in March 2019, when being questioned by the Financial Times regarding the situation in Xinjiang and the plight of Pakistan’s men from Gilgit-Baltistan whose Uyghur wives have been deported to China, Khan has responded by using the same line that he ‘‘frankly does not know much about it’’. Khan’s strategy of avoiding the sensitive issue only reflects a wider trend of Muslim countries remaining largely silent over the Xinjiang issue.

The only time when Pakistan tried to speak up was in 2018 when the international media reported on the alleged criticism by Pakistan’s federal minister for religious affairs during his meeting with China’s ambassador to Pakistan. However, the reports were swiftly denied by the Chinese Embassy in Pakistan while the original article was deleted from the newspapers’ website. Since this incident, Pakistan has followed its line of remaining an ‘‘all-weather friend’’ to China, a country, with a long history of friendly cooperation with Pakistan.

In fact, Khan has on numerous occasions highlighted the special relationship Islamabad has with Beijing. Besides the importance of the China-Pakistan Economic Corridor (CPEC), which is one of the crucial projects of the wider Belt and Road Initiative (BRI), there is another aspect to this special relationship often sidelined by the majority of reports.

In 2018, China notably voted to add Pakistan to the Financial Action Task Force’s (FATF) grey list of countries that perform poorly in implementing required counter-terrorism financing measures. This move can be interpreted as a Chinese effort to apply a certain pressure on Pakistan as the rising militancy in its Baluchistan region has become a cause for concern. Since then, Pakistan has tried to step up its efforts in its counter-terrorism strategy to the point that the October 2019 Plenary session by FATF recognized Pakistan’s ‘‘high-level political commitment’’ to strengthen its AML/CFT regime and progress it made towards improving these regimes.

Taking into account Pakistan’s FATF commitments, it is then interesting to point out that roughly in the same period as Khan was giving his January interview, the FATF meeting was held in China to review Pakistan national action plan report.

In January 2020, the Pakistani delegation arrived in Beijing for important talks before the decision on its exit from the FATF grey list took place. The final decision about whether Pakistan will exit the grey list is set to take place in February 2020. Nonetheless, already on January 23 a spokesperson for the Chinese Foreign Ministry has publicly recognized Pakistan’s ‘‘all-out efforts’’ in strengthening its CT regime and argued for the recognition of these improvements by the international community. This showed a substantial departure from 2018. Beijing’s recent satisfaction and support for Pakistan’s action might then signalize a nod towards Pakistan to be put on the safe white list.

Although Khan’s silence over the Uyghur issue has already come under substantial criticism from the US acting assistant secretary Alice Wells back in September 2019, the recent interview is even more striking as Khan continues his discussion by trying to contrast the situation in Kashmir. In his argument, the treatment of Muslims in Kashmir exceeds the treatment of Uyghur Muslims in Xinjiang, which is at best a utilitarian rhetoric that justifies moral criticism only once the numbers exceed a certain imaginary limit. At the same time, it is clear that the Khan’s lack of commentary on the Xinjiang issue as well as rhetoric towards Kashmir is politically motivated, expecting return from scoring the right points with his international audience in Beijing.

While the future of Pakistan’s FATF standing is yet to be decided, the Chinese support comes as a clear sign from Beijing that Islamabad has fulfilled its commitments and remains an important partner for China. The relationship is only expected to grow stronger as the Chinese-backed Gwadar port has only recently begun to handle cargo bound for Afghanistan, an important step for the regional development and the Chinese vision for CPEC. Nonetheless, whether this vision will materialize in concrete benefits remains to be seen.

Barbara Kelemen is a research fellow at CEIAS. She tweets as @KelemenBarbara.