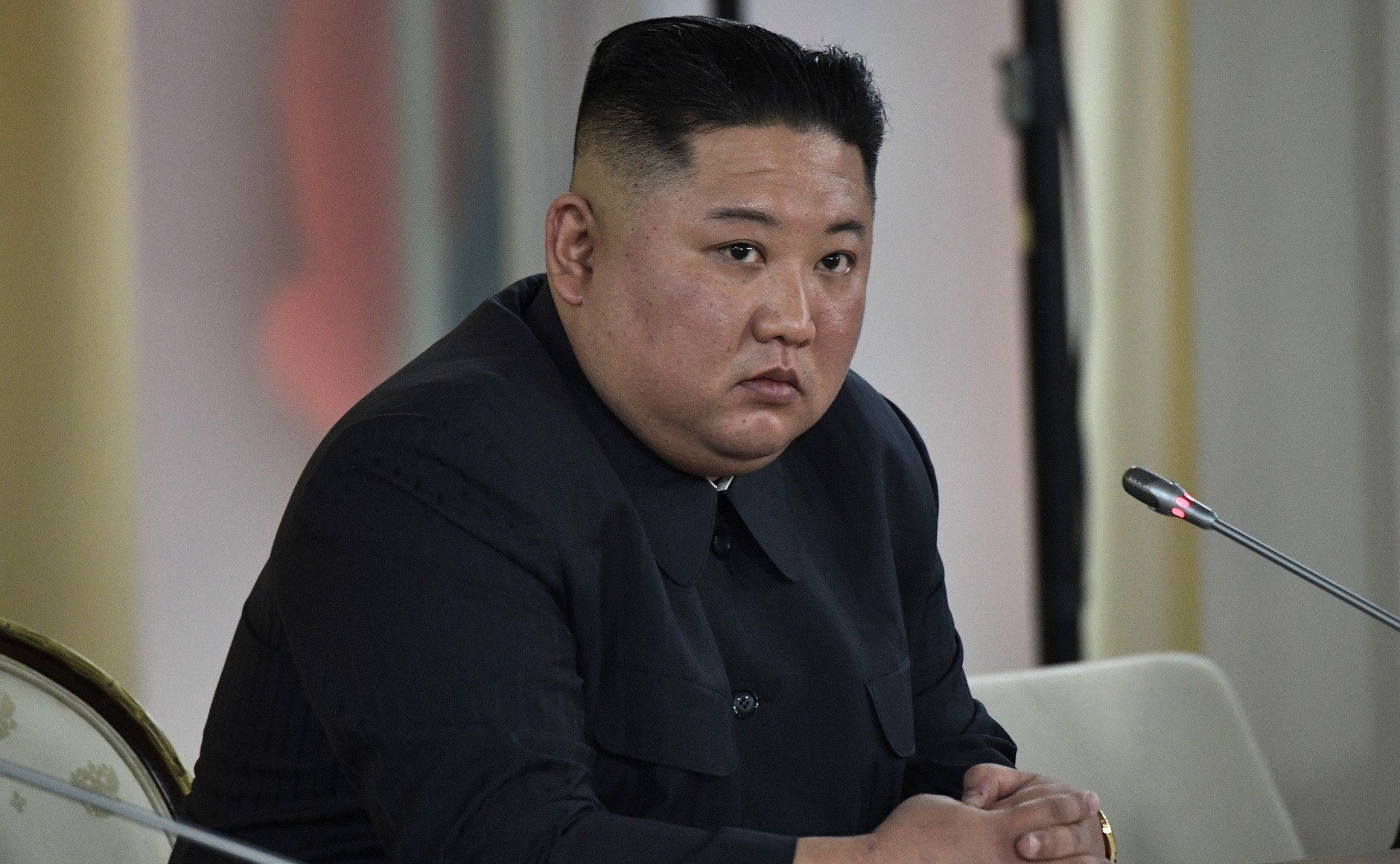 Recently, many speculations about the health status of Kim Jong-un emerged. What do we really know?

In the last few days, a lot of news appeared claiming that the North Korean leader is dead or in a coma. Speculations have surfaced about what could have happened to him, and what will happen with the regime if he dies.

In this short article, I will try to address 3 key questions:

Kim in a coma?

Regarding the first question, on April 20, 2020, NK Daily (South Korean based news platform with a network of sources in DPRK) reported that Kim Jong-un is recovering after heart surgery in a villa outside Pyongyang. The surgery reportedly took place on April 12, in Hyangsan Hospital (North Pyongyang Province), on that day a helicopter was spotted leaving capital along with a car used only by the leader. This information was received from a single source.

Hyangsan Hospital is exclusively reserved for the Kim family. It was reportedly built after Kim Il-sung passed away in 1994 in the province of a heart attack and there was no facility equipped in proximity that could provide him with needed care. Therefore Kim Jong-il decided that a hospital needs to be built there and it became an exclusive health facility for the family.

South Korean media have reported that there was no information or pictures of Kim Jong-un in North Korean media on April 15. It is an important day in North Korea as it is the birthday of Kim Il-Sung. It is every year remembered by a visit of high officials in the mausoleum in Kumsunsan Palace of the Sun. Kim Jong-un failed to attend for the first time since coming to power in late 2011. It was speculated that the reason for the leader not to attend was due to the coronavirus scare, even though the country has no officially confirmed case until this day. Nevertheless, celebratory events were canceled all over the country, the school year was postponed and many diplomats were kept in for a month-lasting quarantine already in February, all in the effort to prevent the virus from spreading.

On April 25, another report informed that Kim again did not attend the celebration of the Korean People’s Army founding, another important anniversary for North Korea.

On the same day, Reuters reported that China has dispatched medical experts to North Korea who were part of the delegation of the Chinese Communist Party’s International Liaison Department, a body responsible for relations with North Korea.

For now, the last picture showing Kim Jong-un was published on April 11 when the Politburo meeting of KWP was underway and Kim was chairing it. That was the last time North Korean media informed about the leader, besides the information about a letter sent to the Syrian president on April 22.

To answer the second question, Kim Jong-un was out of public for a month in 2014 and after he re-appeared, videos showed him walking with a limp. Already then rumors about his health surfaced. What we can confirm is that the leader’s weight is significantly higher since he took power in 2011. Additionally, it has been reported that he is a heavy smoker. In addition, his family health history is also not positive, especially when it comes to cardiovascular issues.

As mentioned his grandfather died of a heart attack, his father suffered a stroke in summer 2008. The health issues of Kim Jong-il has also been rumored for some time, sparked speculations, especially after Kim Jong-il failed to attend a military parade held at the occasion of DPRK founding day, September 9, 2008. Moreover, reports about a French neurologist traveling to Pyongyang appeared that year. When the leader resurfaced he had visibly lost weight and walking with a cane, with less mobility in his left hand.

If we use the case of Kim Jong-il as a precedent we could speculate, that the fact that the leader did not attend two of the regime’s important anniversaries confirms he has health problems. In the last few days, multiple speculations appeared, about how serious is Kim Jong-un’s state, even coma was mentioned. However, we have no information confirmed from more sources about either the surgery, recovery period or related problems. Simply said, we do not know.

The issue of succession

The answer to the third question is also more in the level of speculation because again we do not really know what could happen in North Korea if the leader would die suddenly. There are multiple reasons for that.

First of all, it is very difficult to read the current composition of leadership as Kim Jong-un has tended to rotate and purge the cadres since he came to power. On several occasions, people were reshuffled to different posts, or disappeared from public and reappeared later, even when they were reported as being executed. It is therefore difficult to predict who could try to assume power, or what position different fractions and families have or could assume.

As an example of names being discussed, Daniel Pinkston suggests that Kim Jae-ryong (Prime minister of DPRK) could be rising in his position based on the way North Korean media reported about him at the occasion of Army anniversary. However, as Pinkston concludes, Choe Ryong-hae (President of Presidium of Supreme People’s Assembly) has more experience, so everything is open.

Secondly, after the recent change in the North Korean constitution, the regime has undergone a considerable change. It became more personalized than in the past, as it is for the first time in North Korean history that the constitution includes the name of a living leader. Up until April 2019, leaders‘ names appeared in the text of the constitution only posthumously. At the same time, we have to admit that the constitution was never a document that would be significant in political practice. In any case, it makes it more difficult to predict what could happen if Kim Jong-un dies.

Thirdly, in the last few months, it was reported that Kim Jong-un’s younger sister Kim Yo-jong has secured a strong position within the Party hierarchy, using the title „first deputy director of Central Committee.“ She was also reportedly in charge of the Propaganda and Agitation Department and also the Organization and Guidance Department, which is by some defectors described as the most influential body in North Korea politics. Whether she could actually assume leadership is disputable, as she is even younger than her brother, but – what is more – she is a woman. North Korean system is strictly Confucian and it is questionable a woman could gain authority and respect in this type of society.

In her Facebook post, Nina Spitalnikova (Czech expert on North Korea) suggests that in the case of Kim’s death, the Chairman of the Funeral Committee will be the likely successor of the leader. This has happened in the past, however, Kim Jong-il and Kim Jong-un were already announced and confirmed as successors beforehand, so their position of chairmen of the funeral committee was expected. However, the experience from USSR could give us a lead in this case. After Brezhnev died, it was Andropov who led the funeral committee, and he became the next leader of the USSR.

Regardless of the names and people being discussed as possible successors, the truth is that we lack reliable information. Especially we do not know for sure what is the state of the health of Kim Jong-un and we can only guess who could be selected as the successor with power, position, and authority to preserve the regime’s stability.