State–society relations under a new model of control in China: Graduated control 2.0 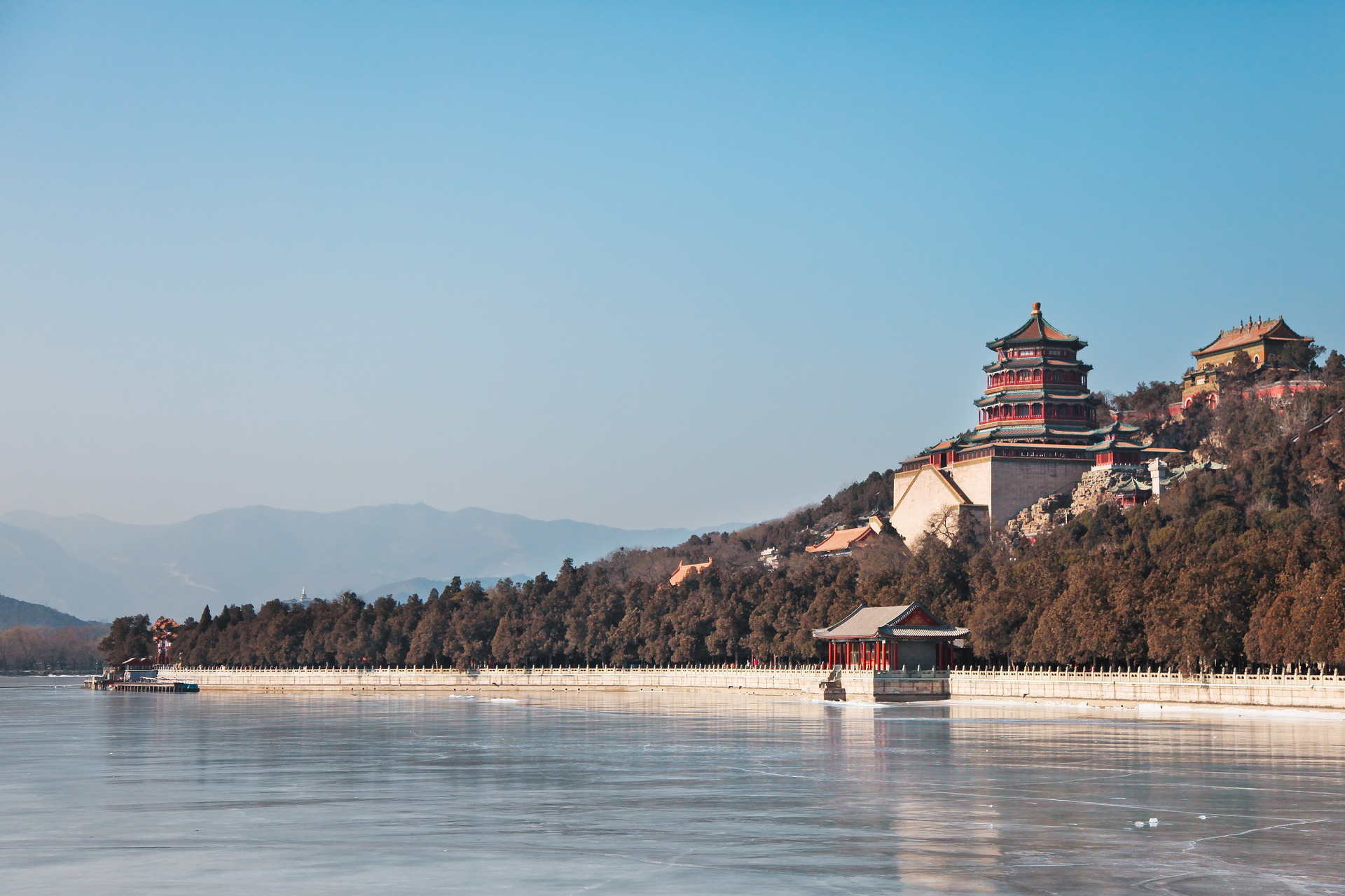 Graduated control models are often used to explain the variety of government treatment of social organizations in China. These models have been slowly losing their explanatory power in recent years, with advocacy-oriented grass-roots groups participating in the policymaking process. Why are these social groups not regulated in the way the graduated control models predict? Based on an analysis of three recent policy advocacy cases, this article proposes a graduated control 2.0 model to explain the new dynamics in Chinese state–society interactions. The upgraded model argues that the government officials’ behaviour patterns are influenced by numerous factors such as the inherent nature of social groups highlighted by graduated control models, and inter-ministerial competition – the power position of the state sector and its rival sector in the bureaucratic system. Some contingent factors also play a part, such as timing and the NGO’s onstage performance. This research contributes to the ongoing discussion on Chinese state–society relations by developing a theoretical model that highlights both the fragmentation and reactiveness of state control over social groups and further unpacks the ‘monolithic state’ in China studies.