The Presidential Elections in the Philippines: China’s win in waiting? 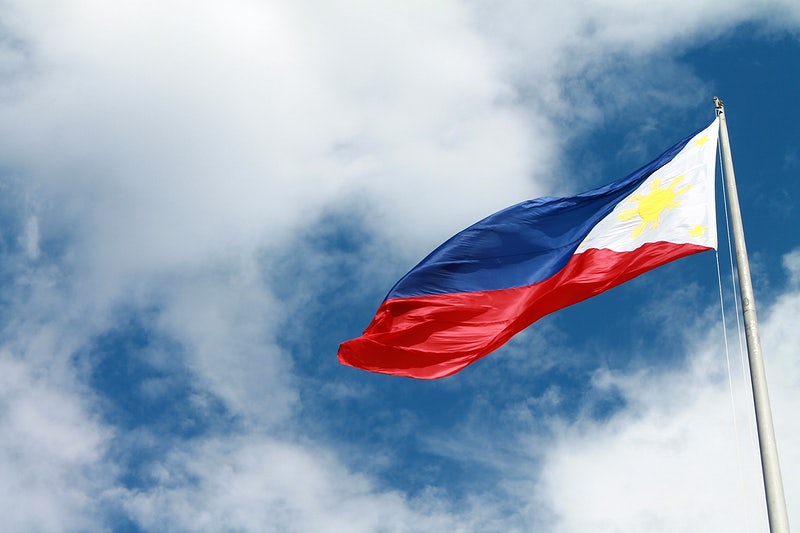 Although the presidential vote in the Philippines seems to have not set off any alarm clocks in the West, the election of Bongbong Marcos has the potential to result in major implications for global politics. Indeed Southeast Asia is increasingly becoming a focus of the US-China strategic rivalry. And Mr Marcos is very likely to double down on Mr Rodrigo Duterte’s friendly approach towards China if not outright abandon his delicate balancing between the West-East divide.

Today’s political situation in the Philippines is in many cases the ideal example of how the US-China rivalry is playing out across Southeast Asia and beyond. This is particularly the case for the countries that have been traditionally perceived as US-backed allies. Talking to people from various political spectrums, there seems to be a deep-seated feeling of being ‘left behind’ by the US in recent years. In fact, they are more than eager to point out that rising geopolitical competition between US and China has allowed the Philippines to compensate for years of what they perceive to be low military and economic assistance from the West. And despite Rodrigo Duterte’s apparent rhetorical closeness to Beijing over the past five years, in practice, Manila had remained careful to walk a tight line between not angering China but making it clear that the country would honor its military agreement with the US, an important factor in the West’s military calculus were the Chinese threats to Taiwan translate into some type of military action in the Indo-Pacific.

Ferdinand ‘Bongbong’ Marcos Jr, who won the vote, is the son of the late dictator of the Philippines. After being first time elected in 1965, Ferdinand Marcos Sr eventually declared martial law before his second term was set to expire in 1972. And after shooting his opponent Mr Benigno Aquino on the tarmac of Manila International Airport, he was eventually toppled during a popular uprising in 1986 and went to exile alongside his family, including his son. Despite all this, Bongbong Marcos has been able to resurrect his political career since his return to the Philippines in the 90s. And many see his bid for the presidency as a part of a long-term calculated strategy to recover his family’s reputation while restoring this political dynasty.

The lack of controversial policy changes to the Philippines’ foreign policy is probably what made the elections less attention-grabbing to the foreign media than expected. On the outside, both main political candidates seem unlikely to stir away substantially from the course established by Mr Duterte. This is despite the fact that Ms Leni Robredo, the main opposition candidate, has often emphasized her anti-China stance, particularly on the issue of the South China Sea. Still, such attitudes did not seem to have been of crucial importance when appealing to local voters.

On the other hand, Mr Marcos seems to have been able to capitalize on several factors that have probably contributed to his success this week. This includes a sentiment among the local population that had been only strengthened under Mr Duterte which is the increasing nationalism combined with a populist appeal to the law and order as the main solution to the country’s socio-economic problems. In this context, Mr Marcos’s narrative around the national unity combined with his family’s history and martial law has probably come in handy when appealing to the local electorate.

The unwavering support for Mr Duterte after almost six years of his rule has also probably contributed to Mr Marco’s election; Mr Duterte’s daughter Sara Duterte has in fact run on Mr Marco’s ticket as a vice-president. This means that the political alliances were clear even in the absence of Mr Duterte’s formal backing of any of the candidates. And despite some evidence that the support for Mr Marcos has been primarily driven by regional affiliations, the popular narrative in the Philippines remains focused on the generational divide arguing that it is the young generation that saw Mr Marcos as more eligible to become the country’s next president. This, to some extent, is probably correct, particularly when one takes into account what seems to be vast social media campaigns by Mr Marco that have a tendency to appeal to the young electorate more than the older generations that actually lived under the martial law of Mr Marco’s father.

The question of what this all means for the Philippines’ foreign policy and why should one care should be analyzed on two levels. The first one is tied to Mr Marcos’s personal motivations behind running for the president and his ideology. The second is more strategic and cannot be dealt with without acknowledging larger regional dynamics.

On a personal level, Mr Marcos seems to be driven by several factors in his decision-making. The first is his family’s patronage and vast ties to the local business community which is more likely than not to see economic ties with China in a positive light. Indeed the Philippines has been trying to benefit from Beijing’s rising economic clout in recent years with many of the major Philippine conglomerates now either doing business with or actively expanding their footprint in China. At the same time, however, there are some limits to potential closeness to China: for instance, the local population has repeatedly demonstrated its disagreement with China’s territorial claims, an issue that is unlikely to change any time soon. And while one can argue that more authoritarian leaders are less driven by the public opinion, Mr Marcos seems to be also motivated by a need to recover his family’s name and reputation, a factor that is likely to tip the scale towards nationalism and pride rather than in favor of the sole economic benefit.

Leaving aside the noise of domestic politics, for China to extend its influence in what is traditionally perceived as a US sphere of influence can be considered a major strategic win. While Mr Marcos has previously alluded he will not scrap the Visiting Forces Agreement with the US, his election might be only the first in a series of steps eventually leading to the erosion of the Western military and political footprint in the area. Indeed Beijing has often pursued more longer-term strategy of changing the status quo incrementally until it reaches the desired outcome. With Bongbong Marcos, things are not that different. And while his election probably does not need to set off alarm bells, it should at least act as a yet another alarm clock for the West to continue to fundamentally rethink its alliances in Asia and its levels of both economic and military support for countries that are being increasingly pulled into China’s political and economic orbit due to lack of any other viable alternative.