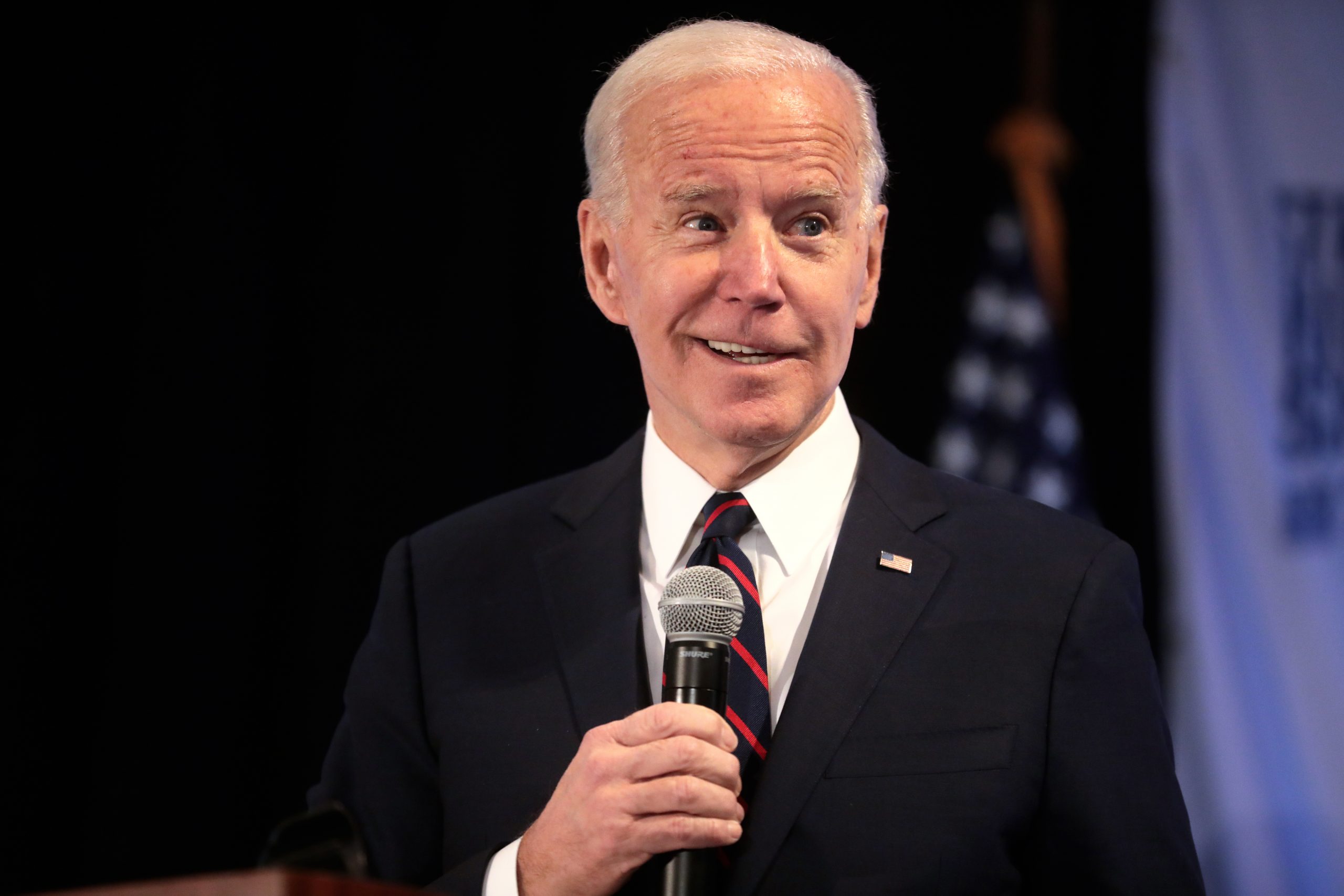 Structural changes brought about during the four years of the Trump presidency are unlikely to disappear. And while the Biden administration might deploy a different approach towards China and Iran, fundamental challenges remain, but this time could contribute to strengthened multilateralism globally.

The 2020 US presidential elections made clear that Trump’s victory in 2016 has been no mistake or system failure. Indeed, Donald Trump did receive less votes than his opponent Joe Biden, but he collected 9 million more preferences compared to the 2016 presidential race. Such an outcome paints the picture of a polarized society, which needs time and effort to bring closer together contrasting visions.

Trump’s actions in foreign policy deserve specific attention. On one hand, during his presidency he has identified the nation states that represent a direct threat to US interests, in Asia Iran and China deserve particular attention. On the other he soured the relationships with many traditional allies. In terms of means, with both foes and allies, he preferred interacting on a bilateral rather than multilateral basis.

Such profound cleavages in US society, and systemic changes in the approach to foreing policy, cannot be simply reversed with the stroke of a pen. Before enacting large foreign policy initiatives, attempting to bring multilateralism back into fashion, Biden will have to work on reunifying the country and reaffirming commitments to traditional allies.

Trump’s “maximum pressure” policy towards Iran has been carried out in stark contrast to what came before, in particular during the Obama administration. Two pivotal moments stand out.

After a long and public campaign, during which President Trump labeled the Joint Comprehensive Plan Of Action (JCPOA) as “the worst deal ever made”, he withdrew unilaterally from it in May 2018 reimposig sanctions. The Iran nuclear deal linked Teheran’s limiting of its uranium enrichment program to a lifting of international sanctions. Secondly, in January 2020 he ordered a successful precision strike against Qasem Soleimani, probably one of the most authoritative Iranian generals of the past decade. This occurrence has spurred retaliatory actions from Teheran. Eventually, in late June 2020, Iran did something unprecedented – issuing an arrest warrant for a sitting US president.

President-elect Biden is likely to alter his predecessor’s course and bet on a less muscular approach. Having brought an international coalition together, Biden will likely attempt to resurrect a multilateral agreement following the principles already set forth by the Obama Administration, where he served as vice president.

Indeed, public calls for a return to the JCPOA have already been aired by Iran’s president Hassan Rouhani. Yet, Iran can be hardly viewed as a unitary actor represented solely by its president. While Rouhani could be seen as a reformist that is more likely to interact with the US diplomatically, the internal struggle with religious conservatives has all the potential to stop this from happening. In fact, conservatives have a stronger negotiating position, with significantly less incentives to trust the US on an international agreement. Their reasoning is clear: having just lived through the precedent of a US President withdrawing from a multilaterally negotiated international deal, there is no guarantee of this walk-out having simply been a bump on the road.

Coming to China, Trump’s policy toward Beijing has been one of few issues with a bi-partisan support of both democrats and republicans during his administration. Yet the growing tensions following the trade war, with tariffs on certain goods growing as much as six-fold, seem to have brought about a fundamental change to the relationship. And despite the fact that Biden will probably engage in a more multilateral approach when countering China, it is safe to say that the era of Chinese engagement with the hope of including it in international institutions with the idea of gradual democratisation, is over.

The new era could be probably best-described as a one of “systemic rivalry”, a landmark term used by the European Union in its strategic document to describe China in 2019. This means that Beijing is now perceived as a competitor, not least in its pursuit of technological supremacy but also as the provider of  an  alternative vision of the world based on certain principles of engagement, such as non-interference.

Misalignment of its values with “the West“ and its growing assertiveness have been now recognised by a number of countries, many of them in the Asian region. This means that while Mr Biden will probably remain keen on countering China, he will do so by strengthening the US regional alliances, such as with South Korea, Japan and the Philippines, and moving towards multilateral push against China together with Europe.

There have been some signs from the Chinese side that suggest an improvement in the US-China relationship is possible. At the end, real economic decoupling is neither feasible nor desirable. A recent post by the Editor in Chief of Global Times published on Weibo called on the new administration and Beijing to de-escalate turbulence in the relationship. Yet even if de-escalated, the substance of the relations is unlikely to change. And while addressing challenges created by the US-China rivalry will probably take years, de-escalating and preventing tensions from spilling over into kynetic conflict would make everyone calmer and inject some rationality into the process.

The Biden Administration is likely to start cautiously in its foreign policy. Before looking for a new activist strategy on the ground, the president will tame, and attempt to reverse to a degree, the structural changes brought about during the four years of the Trump presidency.

The initial actions will be directed at calming spirits, altering domestically, and internationally the perceptions of the US which has taken shape over the past four years. At home, the set goal will be to battle the Coronavirus while bringing closer together the opposite poles of the political spectrum. Similarly, on the international front, there will be the need to reaffirm US commitments to multilateralism and international organizations, such as the WHO and the WTO. In Asian foreign policy, however, it is safe to say that there will be a considerable change in form but probably only a partial one in substance. In terms of form, Biden will re-engage with Asian allies and partners to counter mutual threats, but this won’t be a simple return to Obama era practices. In fact, with the nationalization of the international sphere following health concerns, and the subsequent growth in the sense of agency among many Asian countries, the US will need to reinvent its foreign policy.