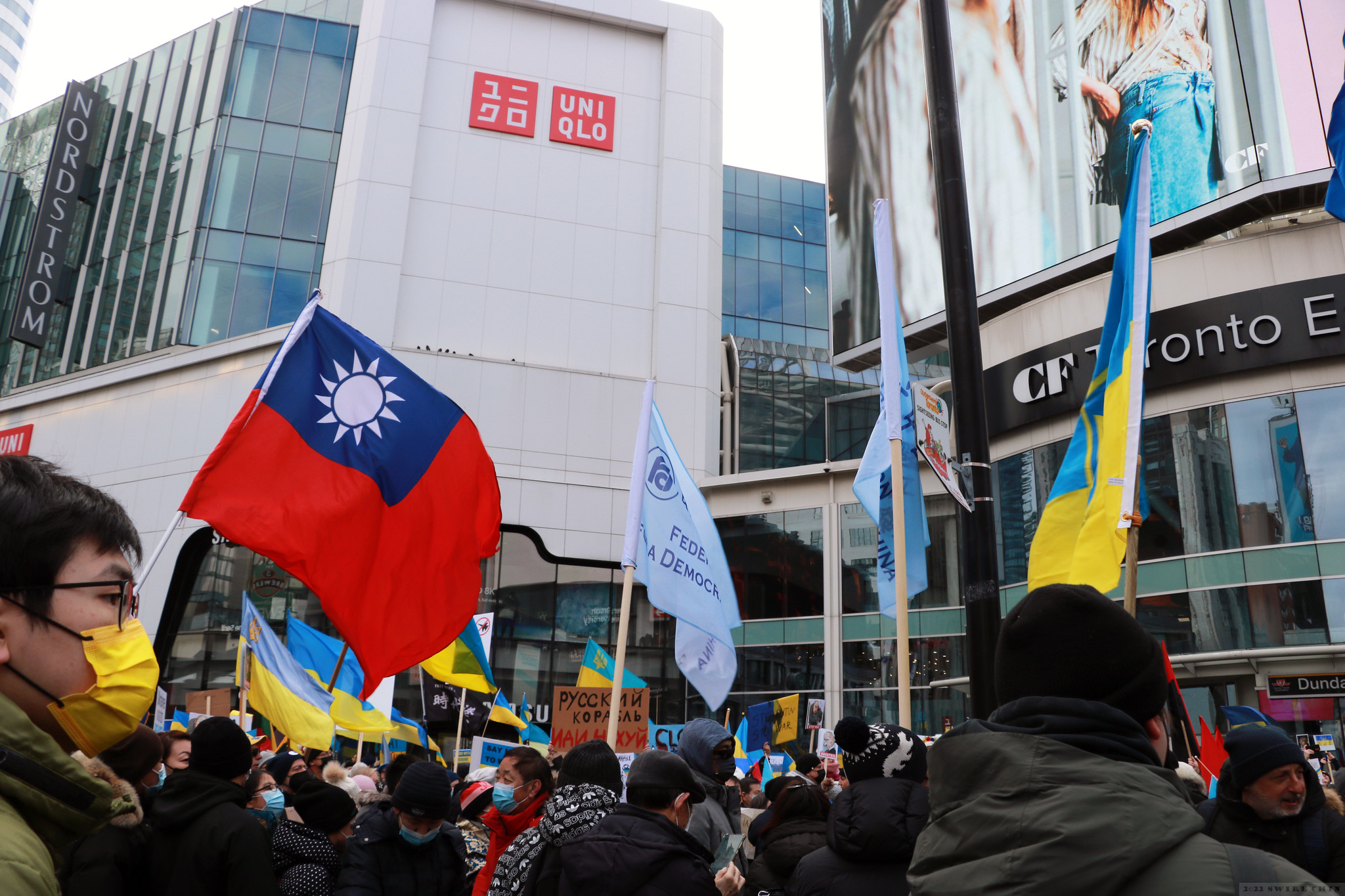 Post-war rebuilding will be an immense task while the economic and social damage in Ukraine in the wake of Russia’s invasion is unprecedented in Europe since WWII. It will require significant planning, international cooperation, and investment—very likely in the hundreds of billions of euros.

Politicians and experts from Ukraine and around the world have already started discussing the cost of Putin’s war and what reconstruction might look like. The Ukrainian cabinet on behalf of the Prime Minister is building a “U-24” reconstruction plan. In order for the restructuring of Ukraine to be successful, like-minded countries and international organizations have an obligation to contribute; Ukraine is fighting for global principles of democracy.

Military conflicts are generally associated with profound economic and human losses. The impact depends on several factors, such as the extent occupied by enemy forces, bombing intensity, and the destruction of human capital and critical infrastructure. These losses are multiplied by the length of war activities and can have long-term effects.

The ongoing Ukraine war began on 24 February and its intensity is slowly deescalatingBut there is no doubt that the war activities will have prolonged consequences. According to Ukrainian President Volodymyr Zelenskyy, Russian forces are occupying about 20% of Ukrainian territory,  mainly in eastern Ukraine, especially regions of Donetsk and Luhansk, where Russian-backed separatists held significant territory before the invasion. On the other hand, Russia is likely to have suffered devastating losses among its middle and junior-ranking officers, while large quantities of Russian weaponry have been destroyed. Ukraine, however, has been aiming for a significant number of weapons supplies from the Western allies since the beginning of the war.

According to the United Nations High Commission for Refugees, more than an estimated 7.7 million refugees have fled to neighboring countries since Russia invaded Ukraine. At least, for this reason, European countries affected by the huge migration crisis should want reconstruction and resettlement of Ukraine that encourages refugees to return.

But what share will individual countries and international organizations have to contribute to the rebuilding of Ukraine? It´s widely known that the European Union will play a central role in the Ukrainian post-war reconstruction process. Which will be the second-largest economy involved in the recovery? Beijing (symbolically) has sent humanitarian aid, including food and daily necessities to Ukraine, but it continues to oppose sanctions against Russia over its invasion and pledges to continue normal trade and economic cooperation with Moscow. Critical infrastructure will be devasted after the war and Chinese infrastructure projects, including those under the Belt and Road Initiative (BRI), may be one of the possible options. However, experts warn Ukrainian high policymakers not to leave space for Chinese loans due to the lack of transparency and increased threat of debt traps.

On the other hand, there are some like-minded countries that share sympathy with Ukraine because of their own first-hand experience with expansionist pushes by its bigger and more influential neighbors. In this case, we are talking about Taiwan, which is widely compared to Ukraine. In fact, Taiwan’s story is in many aspects different. Ukrainian bravery and the defense strategy represent an example of inspiration for Taiwan to better secure its own future. The “Asian Tiger” may be a prosperous partner in the reconstruction of the country in various areas, including the opportunity for bilateral cooperation in terms of economy, security, technology, and innovations.

Considering Taiwan’s highly developed economy and high-tech industry, Taiwan could directly support Ukraine in building a new, technologically-advanced economy, starting with a redevelopment of the military and ending with a reboot of the pragmatically-oriented academic and science sectors.

Rebuilding and securing the country’s cyber infrastructure is crucial for those countries whose businesses and the government are facing cyberattacks, even prior to Russia’s invasion, and their experiences forced them to develop adequate countermeasures. The Taiwanese government and its contractors should also look for ways to provide advanced cybersecurity tools to develop adequate countermeasures as part of Ukraine’s recovery, not only to help it defend against future attacks but also to enable free and secure commerce to fully integrate with the West. This would also provide an opportunity for sharing lessons learned and best practices, which Asian countries could then incorporate into their own efforts to secure critical infrastructure domestically against China´s cyberattacks.

Recovery is always an opportunity, with a wide variety of approaches to improve on the past, especially in a time of alarming energy insecurity. The war is a reminder to coordinate investments for the future in the right way to reduce reliance on fossil fuels. Whole cities – including Kharkiv, Mariupol, and Chernihiv – will need to be rebuilt and this represents an opportunity to utilize energy-efficient building designs and urban planning.  Zelenskyy calls for twinning cities and regions with counterparts in his country in need of reconstruction, which may have been an opportunity to build long-term partnerships floated at the national level with Taiwan, which is also attempting its own green transition.

Reconstruction is a chance for Ukraine to overcome the consequences of war. But it is also the chance to improve political and economic systems and create a brighter future for Ukrainians. And it is always better with the support of a group of like-minded partners, including Taiwan

This text is based on key takeaways from a closed-door event “Russian aggression against Ukraine – impact on Taiwan’s security and relations with Central and Eastern Europe” organized by CEIAS on 15 June 2022. Information presented in this article represents the event takeaways as understood by CEIAS and should not be attributed to any event participant.