Under the Radar: Mapping the Czech and Slovak ‎local ‎governments’ ties to ‎China 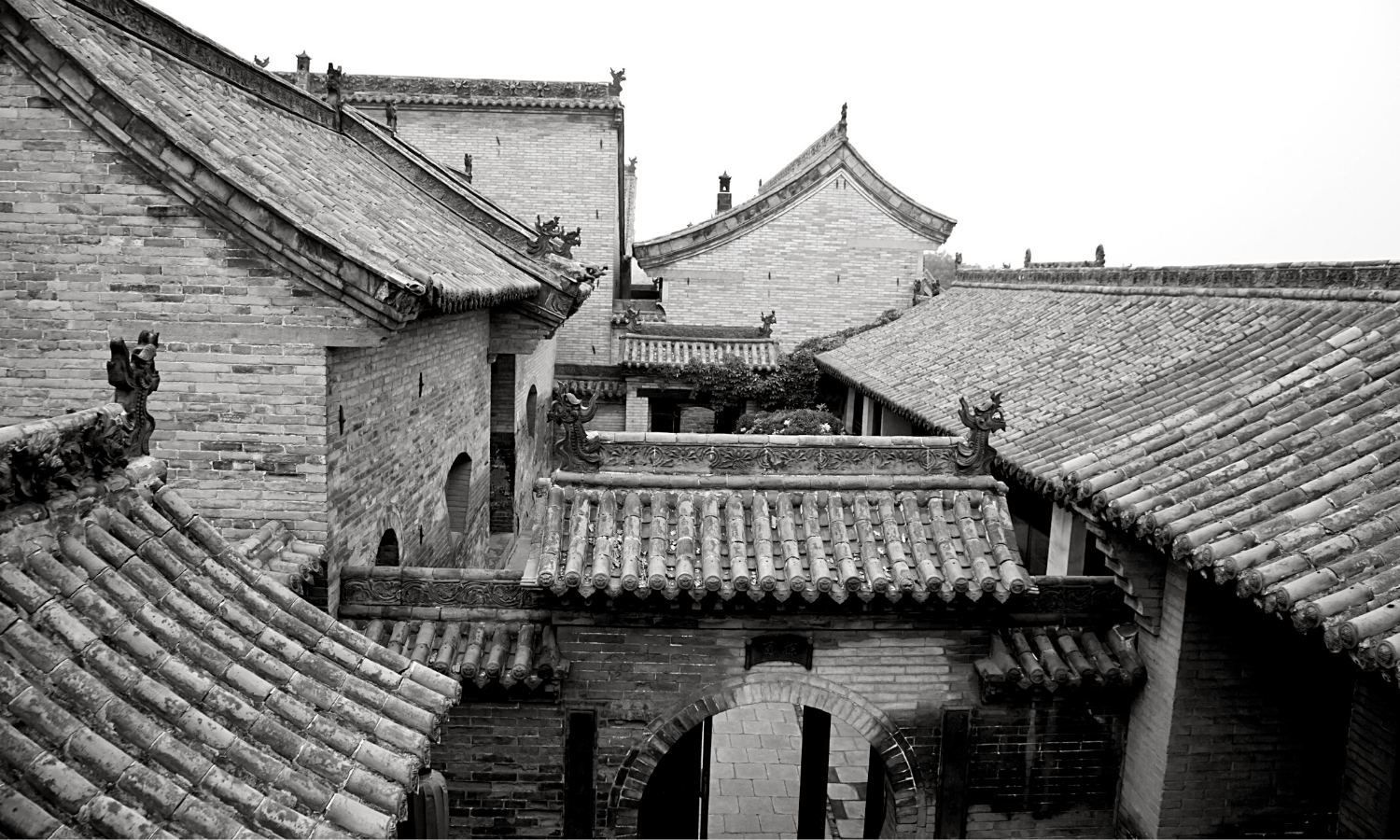 The new policy, paper prepared by CEIAS in collaboration with the Association for International Affairs, provides a comprehensive account of Czech and Slovak paradiplomatic activity towards China.

Classifying and investigating sub-national relations plays a crucial role in ‎our understanding of China-Europe relations and the actors involved ‎in them. With China becoming an increasingly salient topic of ‎discussion in Czech and Slovak politics, we aim to zoom in on the ‎increasing importance of paradiplomatic relations of municipal and ‎regional administrations with their Chinese counterparts.‎

To this end, we have conducted an extensive mapping of interactions with China on ‎the sub-national level in Czechia and Slovakia.‎

The study takes into account the 8 self-governing regions of Slovakia ‎and 13 self-governing regions of Czechia and the capital city Prague. On the municipal level, we have investigated the ties with China ‎among 79 county-level cities in Slovakia. In Czechia, the study ‎included 205 municipalities with extended powers. ‎ Given the particularities of municipal organization in some larger ‎cities (e.g. Prague in Czechia, or Bratislava and Košice in Slovakia), ‎we have also considered their districts as independent actors, given ‎that they elect their mayors and councils, and perform independent ‎self-governance functions. In Bratislava, 17 such municipal districts ‎were included. A study done in Košice included 22 districts. Similarly, ‎in Prague, 22 districts were included in the study.‎

Mapping the Czech and Slovak ‎local ‎governments’ ties to China