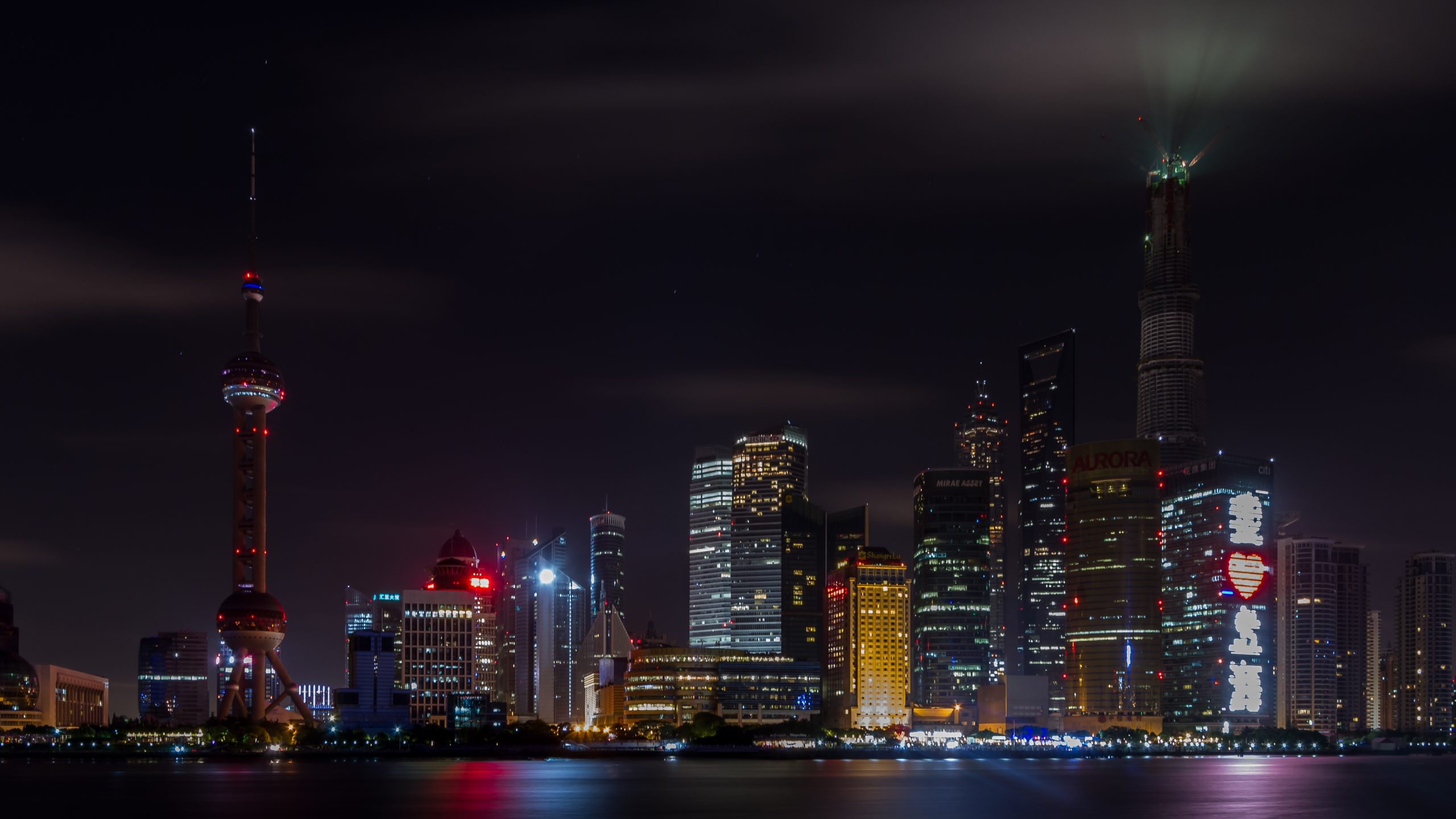 Increasing transparency is a key measure to manage and mitigate many security risks posed by Chinese investments into sensitive sectors. Slovakia’s experience in fighting shell corporations and oligarchs offers an example of how to do it.

Recent years have seen a growing recognition in the EU about the potential abuse of foreign direct investment for political goals, posing threats to security and public order. China tends to be seen as the main culprit, using investment into sensitive sectors to foster Beijing’s political goals.

Investment screening mechanisms set up to prevent the abuse of economic power for political gains must foster transparency to be successful. Transparency of the process allows better analysis of security risks, creates an environment of trust, and prevents the mechanism from being abused.

When it comes to Chinese investment, the big question is to what extent the Chinese enterprises are controlled by the Chinese Communist Party (CCP).

Obscure corporate governance of Chinese companies and their murky connection to the government are well known. Much of the fear about their activities comes precisely from the lack of understanding of how much control the CCP can exercise over them towards pursuing its interests.

A public registry of ultimate beneficial owners (UBOs) is an appropriate tool to deal with this problem. The basic idea lies in disclosing the actual owner who benefits from the company and exercises direct or indirect control over it to the public. Typically, this goes beyond the registration of nominal shareholders in business registries.

European anti-money laundering legislation already requires EU-based companies to disclose their UBOs. However, the AML regime currently lacks an effective verification mechanism that would allow public scrutiny of the UBO disclosures’ veracity under the threat of sanction.

The Slovak UBO register offers inspiration on how to overcome the flaws of the AML regime to increase transparency of investors.

Forcing oligarchs out of hiding

Building upon the AML regime, Slovakia has established the Register of Public Sector Partners in which any company that wishes to do business with the state must register and verify their UBOs. The verification procedure must be carried out by an attorney, notary, bank, or auditor, thus ensuring the accuracy of the disclosure.

Any person can challenge the disclosure in court, which then investigates who the true UBOs are. If the court finds that the UBO disclosure was false, both the company and the third party who performed the verification will be sanctioned.

Besides a hefty fine, the company can be prohibited to participate in public tenders for 2 years and all its previous public contracts will become voidable.

Thus, it is less costly for companies to show their true ownership structures than to bear the potential sanctions. During its short history, several important political and oligarchic players were forced to disclose their ownership of companies that were doing business with the state.

The case of Czech PM Andrej Babiš is the most notable. Upon entering political life, the Czech conflict of interest legislation forced Babiš to get rid of his businesses, the Agrofert holding, by putting the company shares into a trust over which he supposedly had no control.

Since Agrofert also did business in Slovakia, it had to disclose its UBOs in the Slovak registry. Interestingly, Agrofert listed Mr Babiš as its UBO, indicating that Babiš still controlled the company. This triggered a chain of events ending in an investigation into Babiš’s affairs by the EU Commission, which put on hold all EU funding instalments for Czechia.

Besides Babiš, the registry has also forced several other oligarchs connected to the Slovakian government to come out of hiding and uncover their ownership of companies, which had previously been hidden in a mishmash of offshore shell companies.

Achieving these results was possible thanks to three main factors – a vibrant civil society unafraid of challenging the local oligarchy in courts; a few independent judges willing to follow up on the allegations brought by the civil society; and a specific legal framework which reverses the burden of proof and transfers it to the company itself, as it needs to plausibly prove to the court the veracity of its UBO declaration.

Reversing the burden of proof is probably the most important innovation made by Slovakia compared to  existing UBO regimes.

Corporate governance of Chinese corporations is particularly murky. A notable case is the Chinese telecom giant Huawei. Despite the suspicion of control by the Chinese state, Huawei insists that it is owned by its founder Ren Zhengfei and company employees.

However, as Balding and Clarke convincingly argued in a 2019 paper, the question of who owns Huawei does not have such a straightforward answer. Balding and Clarke have shown that what Huawei claims to be an employee ownership scheme is, in fact, ownership by a state institution (a trade union) under the indirect control of the CCP and its Politburo.

One of the more active Chinese investors in Central and Eastern Europe (CEE) was the CEFC China Energy. The company invested mostly in the real estate and banking sector in Slovakia and Czech Republic.

Due to the company’s lack of transparency as well as a mysterious background of its chairman, many have argued that the company is tied to the Chinese government and military and does its bidding in CEE.

The speculation was ended when the company was taken over by the state-controlled CITIC Group, finally providing the answer to who controls CEFC.

Another interesting case to consider is the purchase of an almost 10% stake in German automaker Daimler by Li Shufu, chairman of Chinese Geely Group. Thanks to a carefully devised structure of shell companies, purchases of derivatives, and share options, Li managed to keep the investment plan secret from the German regulator until after it was executed.

Forcing the foreign investors to verifiably disclose their UBOs would shed much-needed light on their corporate structures. Knowing who exercises control over an investor is a necessary precondition to evaluating the security risk of an investment as well as devising suitable risk-mitigating measures.

The threat of divestment in case of wilfully erroneous UBO declarations or failing to make a timely declaration should also serve to disincentivize Chinese investors to pursue schemes similar to that of Geely in its purchase of Daimler.

As the prohibition of investment and forced divestment are options of last resort that could infringe on investors’ rights and even open the state to liability for damages and international arbitration, it is of utmost importance that any investment screening mechanism can rely on transparent data sources.

Moreover, by showing their ownership structures, honest foreign investors will benefit by improving their credibility and trustworthiness among the public.

This article was originally published by the Euractiv.com.