What message is North Korea sending to the US and to South Korea?

Home Publikácie CEIAS Insights SK What message is North Korea sending to the US and to South Korea? 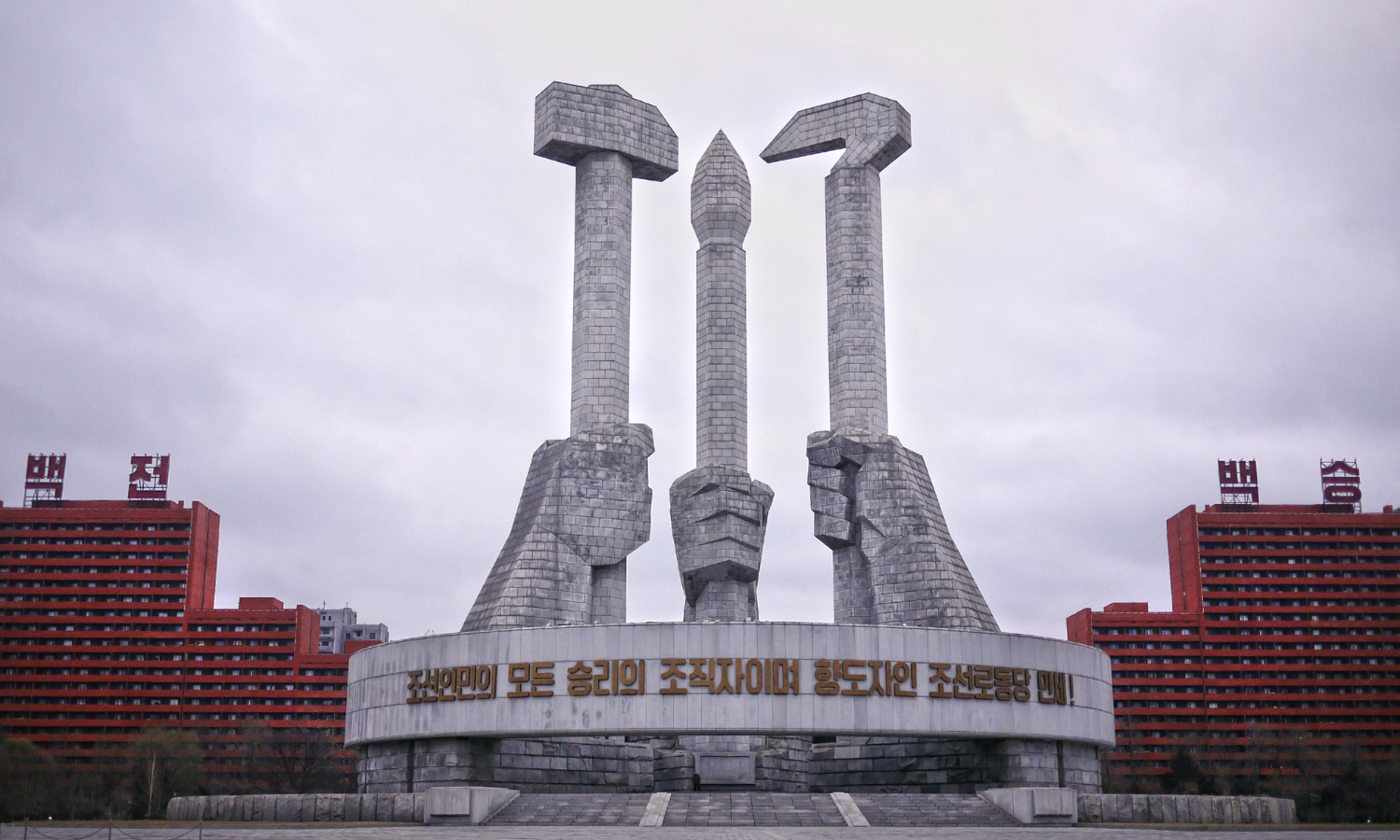 Many observers were saying that Pyongyang may welcome President Joe Biden into the White House with some missile salvo. However, it did not happen yet. Amid US government saying it has been trying for weeks to make diplomatic contact with North Korea, Kim Yo-jong warned the US not to ‚cause a stink‘.

In my view, Kim Yo-jong has delivered today’s message because it was primarily directed at South Korea. The US was mentioned as well, but most of the message referred to inter-Korean relations and the joint military exercises that South Korea is conducting with the US. In recent months, it has become clear that Kim Yo-jong is the person in charge of conveying Pyongyang’s messages to Seoul. This seems to still be the case, based on today’s message.

I don’t expect much to happen in the US-North Korea relationship until the Biden administration unveils its North Korea policy review. For Pyongyang, it doesn’t make sense to either agree to talks or conduct tests until it knows where the US stands in terms of policy. This is more so the case because North Korea is clearly prioritising dealing with the pandemic for now. Once the policy review is published, I expect North Korea to react according to the extent to which the US is willing to engage in proper diplomacy. If the Biden administration demands denuclearisation upfront, then Pyongyang will have little incentive for negotiations and will probably go back to resuming missile tests. But if the US leaves the door open for real negotiations, then I would expect Pyongyang to show restrain.

Although we have not seen a missile test as of yet, these are early days for the Biden administration. It is most likely that Pyongyang is waiting – and paying attention to what is going on – before it makes any dramatic move. Kim Yo-jong is highlighting this very point. As US-South Korean military exercises take place, and as US officials visit Seoul, North Korea wants the US to be aware that it is closely monitoring the situation. Biden has pledged to continue sanctions enforcement on the DPRK, a move that will no doubt cause ire in Pyongyang. Yet, the “back channel dialogue” pursued by the US suggests that dialogue is not off the table completely.

Even so, the fact that North Korea did not even respond to such dialogue suggests that Pyongyang feels it is not the right time to engage with the US at the moment; rather, it prefers to warn the US of the dangers of pursuing a “hostile policy.” Time is also running out for South Korea, as the Moon administration has little under a year remaining, to pursue its pro-engagement approach. North Korea is fully aware of this fact, and in her latest statement, Kim Yo-jong has made this point clear. For now, North Korea will wait and warn the US, but we should not be surprised if a more dramatic gesture emerges from Pyongyang, in the near future.

North Korea clearly wants to send a message to the United States about their dissatisfaction over the planned joint military exercises with South Korea. The use of Kim Yo-jong to deliver this message is a part of the symbolism and is intended to show a level seriousness in the North’s reaction. She is very senior and close to Kim Jong-un, leaving observers in no doubt that this message comes from the top, but it also allows a certain level of plausible deniability in that Kim himself has not delivered the rebuke. This, perhaps, leaves the door slightly ajar for future engagement.

One might consider that the lack of missile testing since Biden’s inauguration is also a sign that the North has not completely closed down the prospect of engagement. Nevertheless, any idea of a return to the flamboyant, theatrical summitry we witnessed between Trump and Kim is farfetched. Simply, Biden’s strongest selling point is that he is not Donald Trump, so he cannot continue down the path of Trump’s flagship foreign policy. Conflict is not inevitable, but reconciliation is even less likely.

North Korea – I think it’s hard to know what the precise details of the Biden approach will be, but I do remember that when Blinken was testifying to the Senate Committee on Foreign Relations, he said that he would review what options were available in terms of “increasing pressure on North Korea to come to the negotiating table.” When Jake Sullivan was advising Hillary Clinton in 2016, he made similar comments to the Asia Society about how she would model her DPRK sanctions on US sanctions on Iran, which are, of course, extremely punitive. Admittedly that’s not much to go on, but it suggests Biden may opt for a continuation, and possibly a tightening, of sanctions, which would be presented as a way to pressure Pyongyang into co-operating.

The problem is that this has been tried many times before and doesn’t work. In fact, it tends to have the opposite of the intended effect. The fundamental problem is that the US doesn’t really understand what North Korea wants or why it behaves in the way that it does. I liked this recent article by a former US negotiator with North Korea. He spells out pretty clearly that what the North Koreans want:

„Based on comments from Kim Jong Un in his meetings with US and South Korean officials, and from almost two decades of personally dealing with concerns related to North Korea, I’m guardedly optimistic we can get North Korea to denuclearize completely and verifiably if we can accept that North Korea will not give up its nuclear weapons until it receives, in an action-for-action, commitment-for-commitment process, the security assurances it needs and a path to normal ties with the US, with access to economic development assistance and foreign direct investment. Conditioning progress on the normalization of relations as well as on the dismantlement of prison camps for political prisoners is an issue North Korea knows the US will pursue.“

But it seems to me that, at a very senior level, US policymakers have been tone-deaf to what negotiators like DeTrani have been telling them for years and instead persist with a punitive approach that seeks major concessions from the DPRK in advance of any US concessions.  We don’t know what the Biden policy review will conclude, so it’s possible he may opt for a less punitive approach but based on the information we have so far, I don’t think he will.

It is nothing surprising that North Korean representatives openly criticize the US and South Korea in this period of the year. March is a month of US-ROK joint military exercise which DPRK interprets as a threat. At the same time, is no surprise that these critical comments come from Kim Yo-jong. Already last year she was the critical voice of the Pyongyang regime towards, mainly South Korea and occasionally also to the US. As the criticism does not come from Kim Jong-un himself, it gives him bigger space to maneuver. Either join his sister in criticizing either ROK or the US, in case the new US administration will demand denuclearization as a precondition for further change in relations or be more diplomatic and open towards the results of US internal North Korea policy review.

As for the US-DPRK relations are concerned, we need to wait for the review the US administration is conducting. Knowing the members of the team of people tasked with US-DPRK relations from whom most have deep expertise on North Korea, we can hope for more realistic proposals for future foreign policy strategy. However, a lot will depend on the final political decision, as it is expected that any North Korea policy will be rather strongly opposed by representatives of the Republican party.

Concerning DPRK, seems that the country is currently occupied with ongoing economic hardship caused by the border closer due to the pandemic. The leadership may be waiting for the review to be published with the reaction. Depending on the internal situation and the content of the review, missile tests cannot be excluded. Their type and amount will depend on how forthcoming the US administration will be to discuss sanctions.