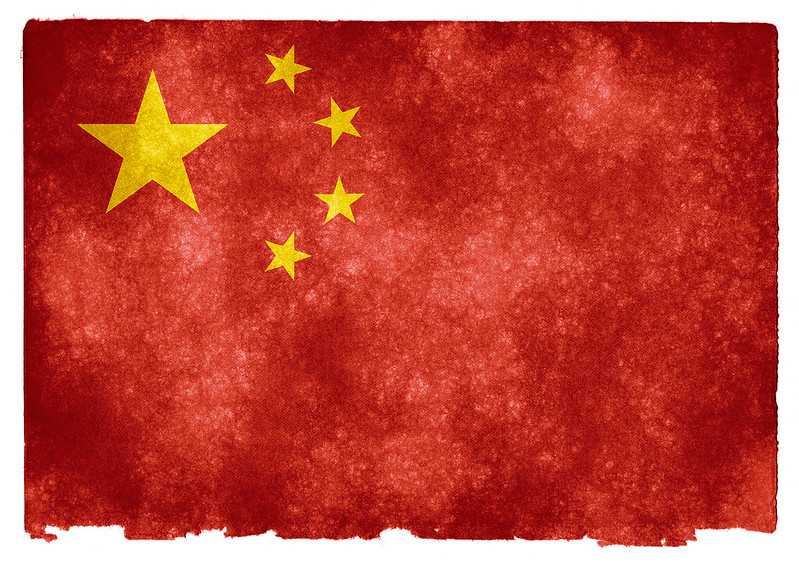 Central and Eastern Europe (CEE) had few historical opportunities to interact with China, but with the Belt and Road Initiative (BRI) and the 16+1 platform, that changed dramatically in recent years. The article discusses recent development in the China-CEE relations with the aim of explaining why the CEE countries became excited about China initially, but also why this excitement led prevailingly to disappointment. It will be argued that the frustration with the EU in the aftermath of the 2008 crisis created an environment in which China was, for a moment, perceived as a promising alternative. A few years into the new diplomatic initiatives, however, most of the CEE countries started to be unsatisfied with the lack of economic results. Eventually, the article will assess the implications of the new era of China-CEE relations for the EU affairs and broader Chinese relations with the developing world. The CEE region is in a specific position vis-à-vis China, for it is structurally in between the developed and the developing world. Moreover, the EU membership adds some critical features which make the Chinese offer less applicable and appealing.