China in Slovakia: Are we ready for the future?

Home Publications CEIAS Papers China in Slovakia: Are we ready for the future? 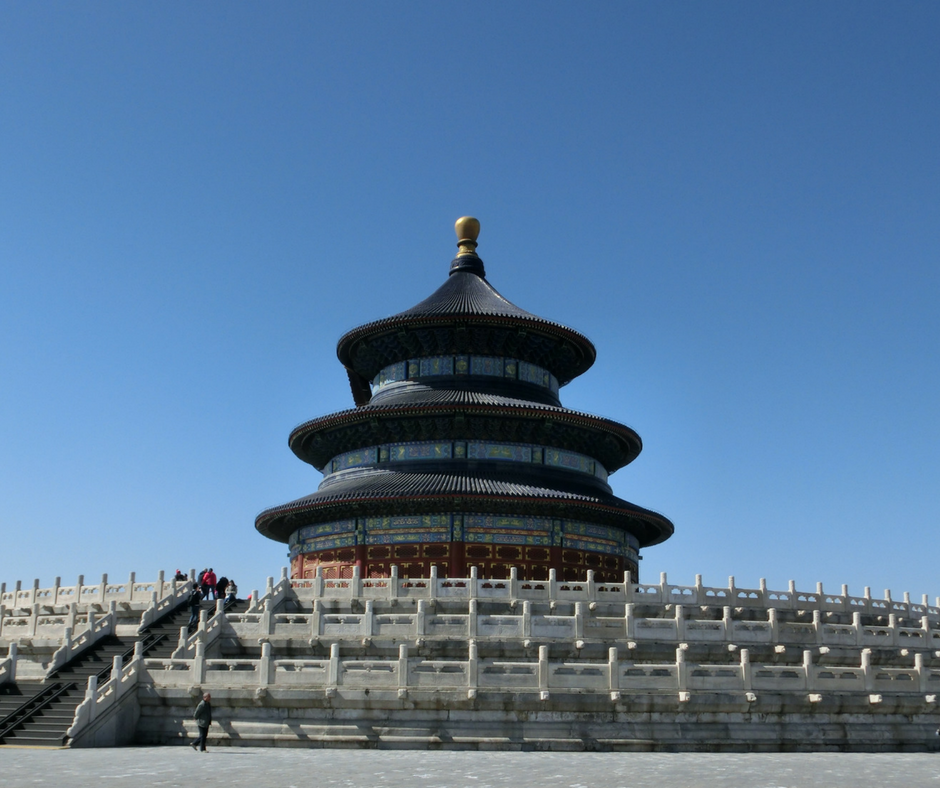 You can read the full paper (in Slovak) here.

Policy paper by Richard Q. Turcsányi and Matej Šimalčík deals with Sino-Slovak relations, and explores Chinese activities in Slovakia with qualitative approach. Based on interviews and questionnaires of Slovak personalities dealing with China, public and closed discussions, qualitative analysis of select documents, and analysis of long-term trends of Chinese foreign policy and international relations, the paper offers an in-depth account of relations between China and Slovakia. Based on the main findings of the research, the paper offers recommendations for Slovak policy towards China, such as the need to support the development of domestic analytical capacities with understanding of contemporary China, support for rational and inclusive debates on Slovak interests in China, or active engagement in formulating common EU policy towards China.

You can read the full paper (in Slovak) here.