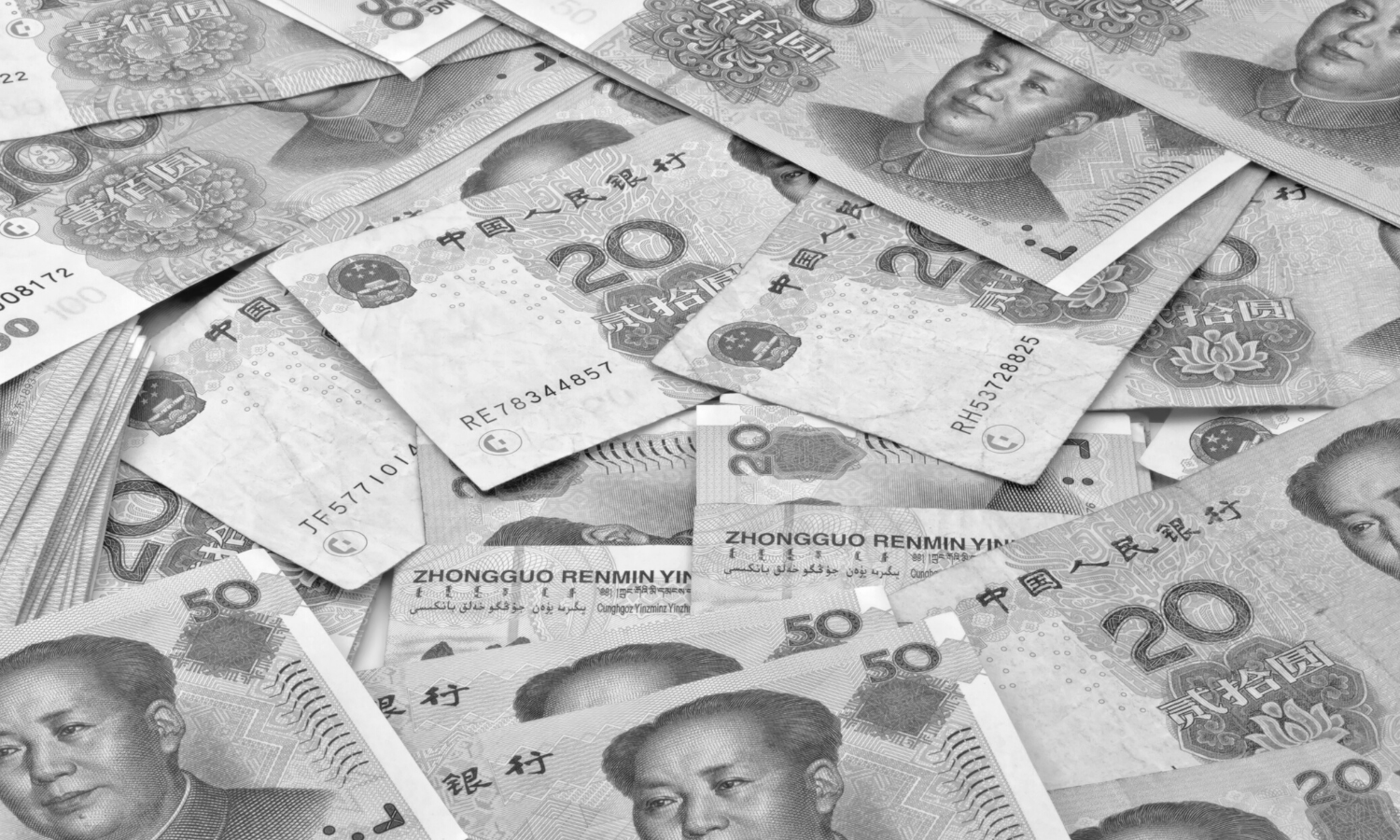 Despite the physical distance, China is increasingly attempting to project its power and influence policymaking in Central Europe. Even though a latecomer, it has managed to make considerable inroads into Central Europe in the past decade, especially since it initiated a platform of cooperation with Central and Eastern European (CEE) countries known as the 16+1.

While China’s relations with Slovakia and Czechia have been described quite extensively by various authors, the role of corrosive capital remains under-researched.

A new paper by Matej Šimalčík aims to fill this gap by providing a comprehensive account of various activities by Chinese as well as local Slovak and Czech actors linked to the influx of Chinese corrosive capital.

Based on the description of various gaps China exploits to influence governance and policymaking in Slovakia and Czechia via corrosive capital, the paper offers robust recommendations focused on businesses, NGOs and governments with the aim to tackle corrosive capital and attract constructive capital in its stead.