NATO: Responding to the China momentum?‎ 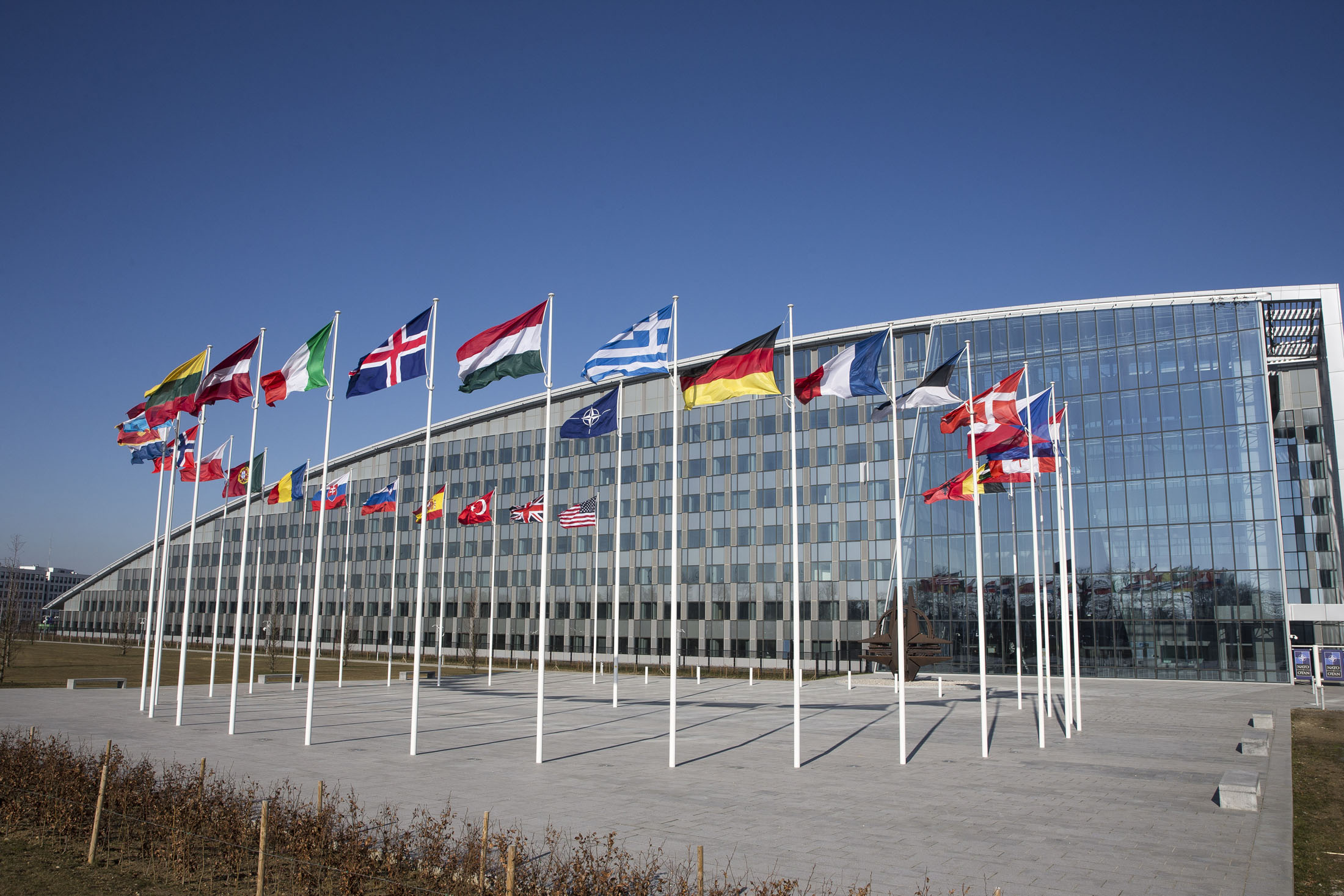 China is one of the prime topics on the NATO 2021 summit’s agenda. What are we to expect from it?

As the 2021 NATO summit commences today in Brussels, the geopolitical environment seems ripe for the alliance to finally reinvent itself. Although the majority of geostrategic challenges that are high on NATO’s agenda have been years in the making, in 2021, the momentum is the final ingredient that could push the alliance towards a more coherent strategic posture.

The Covid-19 seems to have exacerbated and brought forward issues such as disinformation, the disruptive power of technology, but also the rising importance of Asia and related pressure points in many countries’ supply chains. While years ago, the latter issue might have been conceived entirely as a topic of mainly economic importance, in 2021, such issues are increasingly overlapping with security and geostrategy. In NATO’s case, this discourse now involves China not only as a country whose rise is ‘‘fundamentally shifting the global balance of power’’ but that also does not ‘‘share our values’’.

The formal beginning of what one could call NATO’s China policy can be traced to December 2019, when NATO leaders’ met in London and issued a declaration recognizing ‘China’s growing influence’ and so related ‘challenges’ the alliance needs to address. Since then, the US has taken several practical steps to address China’s growing political and economic influence. Under the Biden presidency, the focus has now definitely turned towards Indo-Pacific as a region where the US ‘vital national interests compel the deepest connection’. And only a few weeks ago, the UK has set its aircraft carrier HMS Queen Elisabeth onto its maiden voyage passing through Asia including passing through the South China Sea.

The main issue lies on the other side of the Atlantic, however. Indeed, in Europe, the mood on how to tackle rising China has been changing as well. Since the NATO meeting in 2019, we have seen public and government opinion increasingly critical of China. And in what seems to be a fatal blow to China’s confidence in its relationship with Europe, a recent stalling of the EU-China investment agreement suggests that space for any type of ‘win-win cooperation’ with China is closing. Focus on values and human rights issues is coming back to the fore of domestic China debates with countries such as Germany rethinking what their relationship with Beijing should look like.

So, is NATO ready to become another player addressing the China challenge? Within the alliance, many individual countries have already taken steps domestically to tackle some of the issues. And even smaller countries such as Slovakia, are now openly backing NATO in its effort to counter the rising influence of China and its steps to weaken international norms. So, rather than members’ support, the main issue for NATO will probably remain how to balance its main focus, Russia, with this new player. Indeed, given the novelty of the topic and the traditionally protracted nature of any institutional changes, countries should manage their expectations on what NATO is able to do in practice.

In this light, any discussion around a ‘new Cold war’ with China seems more of a buzzword rather than a meaningful comparison. More than anything, we will probably see an increase in public statements and strengthened political will. This could over time translate into more pronounced military-posturing aimed to discourage China from any type of assertive behavior that could destabilize global trade. But ultimately, China is a disruptor and a proponent of an alternative system, not an existential threat. And rather than addressing this militarily, a decision by individual countries on whether they want to opt-in or opt-out will not be done under the pretext of war but economic pressure. In this sense, operational space for NATO to address Chinese influence will remain by nature limited. Unless it chooses to reinvent itself.