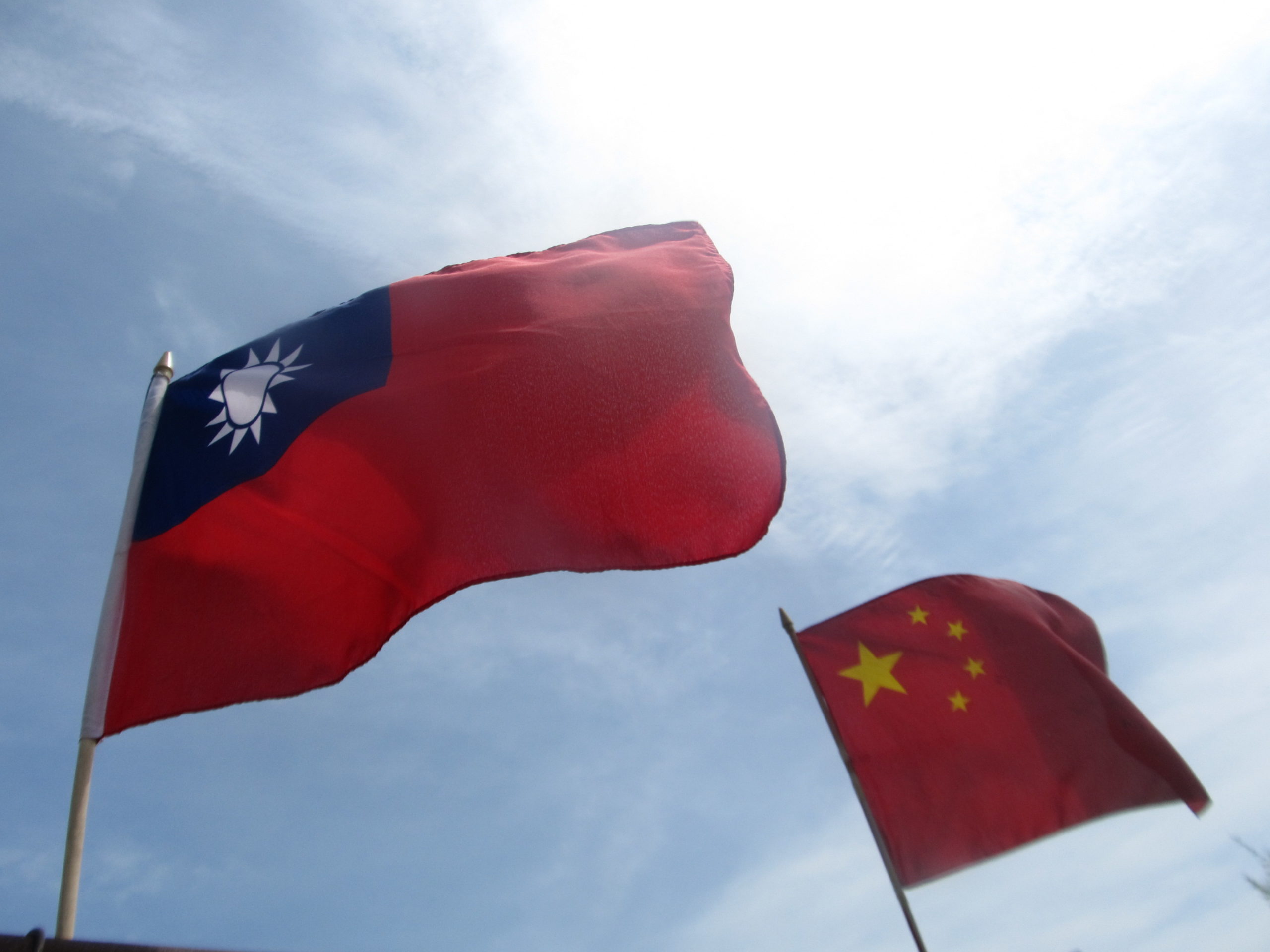 The recent worsening of cross-strait relations between Taiwan and China has affected not only the region’s fragile peace but also European stability. Growing concerns regarding Beijing’s recent declarations on the status of the Strait and the issue of reunification have coalesced with increasing pressure and military presence. The PLA’s repeated incursions across the median line and into Taiwan’s air defense zone, as well as economic sanctions, cyber-attacks, and disinformation campaigns, have only added to Brussel’s concerns. Maintaining the status quo is key for preserving the security of the entire region.

Tensions heightened in early August with unprecedented Chinese military drills in the Taiwan Strait, which were carried out allegedly in response to US House Speaker Nancy Pelosi’s visit to Taipei on the 2nd of August. However, her visit did not justify such an increase in tensions, which endangered the region’s already slippery security situation. Instead, it serves as a pretext for aggression within already uneasy circumstances. Analysts are concerned that tensions will continue rising with Beijing’s recently published White Paper on the Taiwan Question declaring reunification is on its way, as well as the upcoming 22nd National Congress of the Chinese Communist Party and local elections in Taiwan set to take place later in November.

The frequency of China’s military actions surrounding Taiwan has increased, indicating that China hopes to deter possible foreign assistance, as was seen when the PLA fired missiles into Japan’s Exclusive Economic Zone. Furthermore, compared to the Chinese missile crisis against Taiwan in 1995/96, there is currently a higher level of air force presence accompanied by cyber-attacks, a significant number of sea vessels and missiles fired over the island, and, naturally, economic coercion. China has banned imports of most Taiwanese food-related products, a stance which was easy for Taipei to handle in the recent past by exporting either to Japan or Hong Kong (because it was usually just one kind of product). However, Taiwan and Taiwanese companies will likely struggle to switch exports this time as they encompass more than one hundred products that used to be destined for Chinese markets. At the same time, a ban on the export of sand, which is vital to the semiconductor industry, looks more extreme than it is because only less than 1% of Taiwanese sand imports are actually from China. Moreover, due to their importance to China’s economy, Beijing did not target TSMC or any other prominent business leaders and technology providers that met with Pelosi. According to analysts, this is very likely to stay so.

Beijing’s freshly released White Paper comprehensively describes the post-unification situation and, for the first time, mentions keeping the PLA’s troops on Taiwan’s territory even after the unification and, not surprisingly, casts doubts on the San Francisco Treaty. Such actions could indicate that Beijing is planning to intervene as a solution to its aims toward the Taiwan issue.

Regarding Taiwanese popular opinions on relations with China, a recent Sinofon Opinion Survey brought to light a set of interesting results. Although the military drill did not significantly

paralyze Taiwanese society following Nancy Pelosi’s visit, the community seems to sense the undesirable long-term situation in the Taiwan Strait. Over 60% of respondents would choose “independence” and think that it is either “very likely,” “likely,” or “probably likely” that China will invade Taiwan in the next ten years. Most of the respondents described the cross-strait relations as tense. Others used adjectives such as terrible, dangerous, complicated, incompatible, hostile, or volatile. As in real life, all political opinions are represented. While some favored strong pro-independence statements (independent of each other, one country on each side, two countries, each claim its own), others expressed pro-unification sentiments (two sides of the Taiwan Strait belong to one family, one country two systems, destined to unify, fellow countrymen). Between these polarizing stances, there were also those who wished to maintain the status quo.

Turning attention to economic terms, both China and Taiwan are key partners of the European Union within the Indo-Pacific. Shared interests and values connect Taiwan and the EU with various subjects beyond economy and trade, such as democratic values and the rule of law. Despite all this, export and trade remain the most significant concerns. Taiwan is the 15th biggest trading partner for the EU globally, and the EU is the largest source of foreign direct investment on the island, with investment surpassing 45 billion EUR. There is no need to recall Taiwan’s significant position in the semiconductor industry, which was an initial stepping stone in strengthening the EU-Taiwan partnership and modernizing their bilateral trade dialogue. Not to omit that around 40% of the EU’s trade passes through the Taiwan Strait.

On top of that, the EU still depends on China to a great extent, especially in the automotive and electrotechnical industries. Although the Russian invasion has spurred discussion about diversifying Europe’s economic relations away from China (in the case of its involvement and support of Russia or attack on Taiwan), this cannot happen overnight and will definitely take its financial toll. However, this year’s events have demonstrated that geopolitics needs to be included in how companies think about their operations and minimize risks. Interdependency among actors on each other is indisputable, thus, a potential military conflict would hurt all parties economically.

Therefore, heightened tensions and open conflict is in no one’s best interest. The EU officially calls for keeping the communication lines open and restraining from unilateral violation of the status quo, but at the same time adheres to its One-China policy (of principled pragmatism). Hence most of the European governments maintained a polite silence, and the voices that spoke up in open support of Taiwan were only a few. Among those who did were: members of the Formosa Club (a group of cross-party European and Canadian legislators), IPAC (Inter-Parliamentary Alliance on China) signatories, the G7 countries, High Representative of the European Union for Foreign Affairs and Security Policy Josep Borrell, and Lithuanian Foreign Minister Gabrielius Landsbergis – the only Foreign Minister from Europe that did so, not surprisingly, taking into consideration the recent Vilnius-Beijing clashes.

For more information about EU-Taiwan relations, we encourage you to look at our EU-Taiwan Relations Tracker, which maps their relations from 2019 onwards. If you would like to stay updated on more developments in CEE-Asia relations, subscribe to our monthly newsletter.