click here on the picture to read the paper 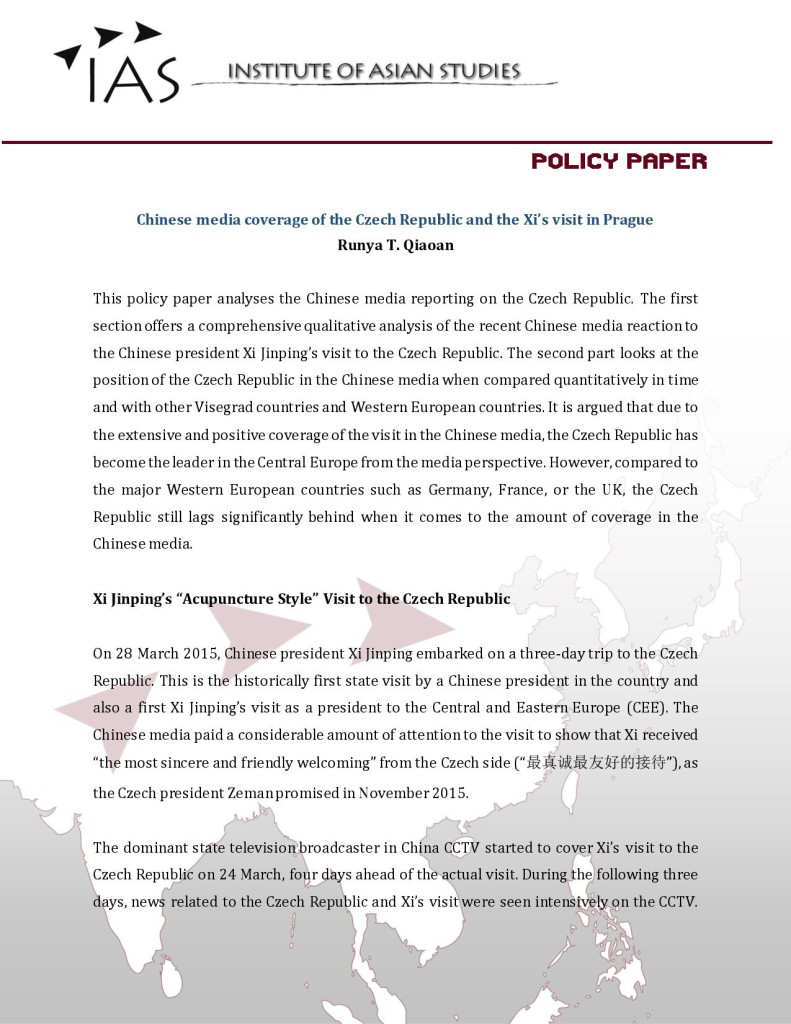