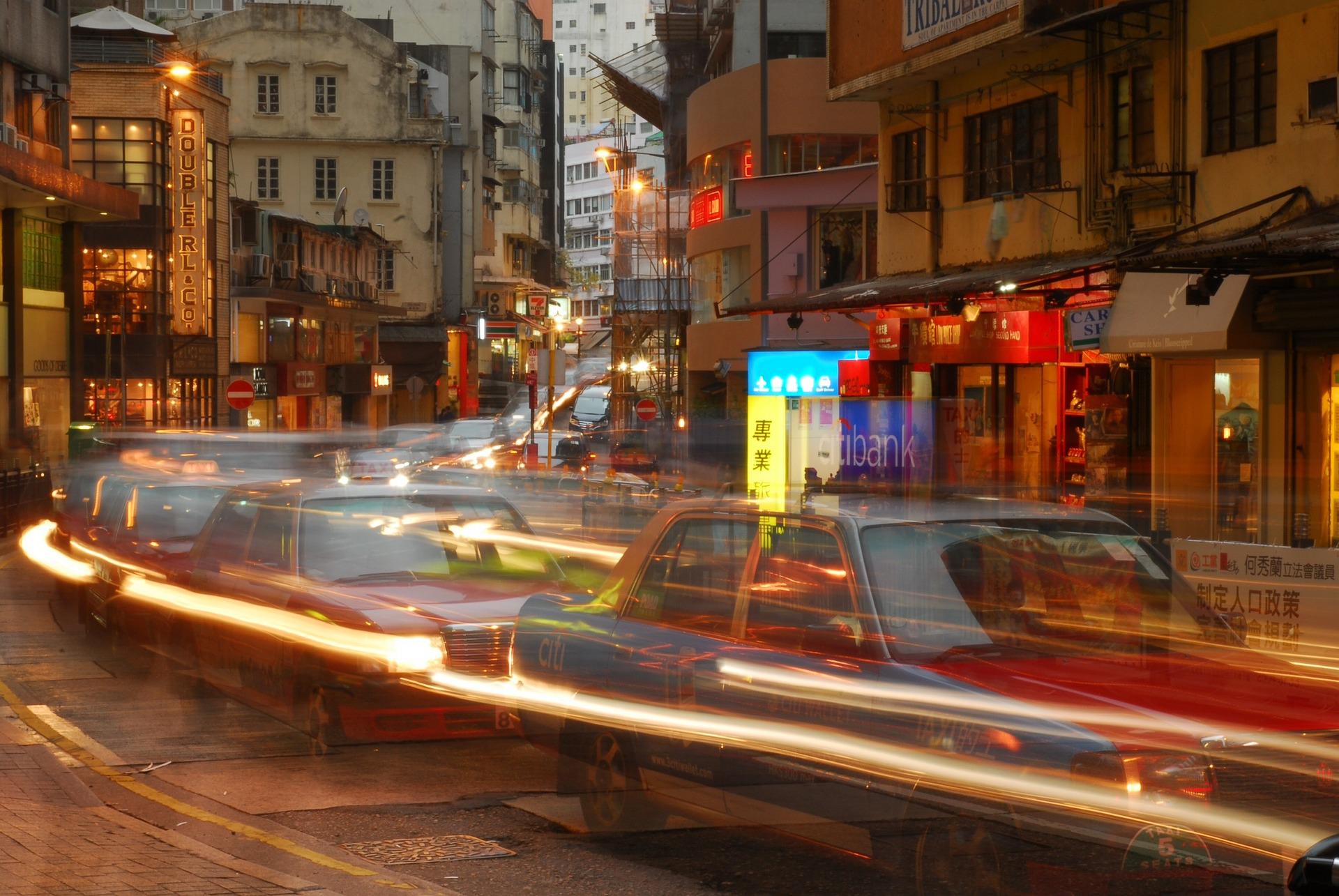 Former security chief John Lee Ka-chiu will take office as Hong Kong’s next leader next month. What will it mean for Hong Kong? 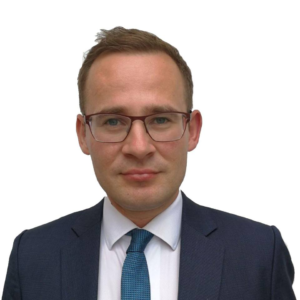 One of the most important challenges for the incoming Chief Executive will be navigating Hong Kong on its journey into the post-pandemic world. This will also entail decisions on whether (and to what degree) Hong Kong will join the rest of the world in returning to doing business as usual. The outgoing administration, in which Mr. Lee is number 2, has left Hong Kong in a peculiar position: the city’s immunity level against Covid is much higher than China’s and on par with most of the developed world. This is due to the combination of the government’s botched response to the omicron wave earlier this year – which resulted in the majority of the population being infected – and a high vaccination rate.

The question of opening Hong Kong to the world is not limited to economic and public health considerations, the special administrative region’s raison d’etre is at stake. No matter how Hong Kong is presented – free port, gateway to China, place where East and West meet, or China’s economic laboratory – it is always premised on Hong Kong’s openness to the outside world. Hong Kong’s recent divergence from China’s anti-pandemic measures has left the place halfway between China and the rest of the world. The incoming Chief Executive will thus face three options: push for the full opening of Hong Kong, revert back to China’s anti-pandemic measures, or continue walking the fine line between Beijing’s “political crusade” (Ho-fung Hung) and local economic interests.

A career policeman with zero business exposure, whose rise to the top place in Hong Kong’s administration is largely based on ingratiatingly following the central government’s directives, Mr. Lee’s natural instinct seems to be falling back in line and applying (dynamic) zero Covid pursuit with mainland characteristics. Opening Hong Kong to the world as well as maintaining the city’s in-between status would require him to employ political skill, independent judgment, and a constructive approach.

Mr. Lee certainly does possess a high degree of political skills, as he outmaneuvered his political opponents on the rise to the top. However, his outperformance is limited to infighting behind the closed-door settings and to setting accounts with political opposition by the unlimited use of oppressive apparatus. In order to keep Hong Kong on a separate track from the mainland, he would need to employ skills such as negotiation, setting for a compromise, or promoting constructive solutions. His public track record in these areas is non-existent.

Hong Kong may well remain on a trajectory that diverges from that of China. However, any such decision would be made in Beijing, with very limited input from John Lee. On the other hand – and to answer the question in the title – we can expect Mr. Lee to dutifully implement anything decided by the central government. 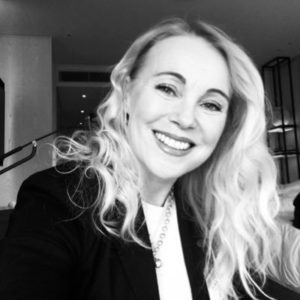 Visiting researcher at the University of Helsinki specializing in China’s foreign relations, a former European China Policy and China Futures Fellow in the Mercator Institute of China Studies (MERICS).

By handpicking John Lee Ka-chiu as the new Chief Executive, Beijing sent another powerful message regarding what it expects from Hong Kong – and that is obedience. One could rightly argue that this is no different from any other jurisdiction in the world and that civil servants serve their respective governments. However, given the background of the one country two systems and the (now dead) hopes for universal suffrage and increased electoral democracy, well demonstrated by the landslide victory of pro-democracy candidates in the local elections of September 2021, Hong Kong has become a symbol of oppression by a one-party dictatorship.

By nominating the former security chief John Lee as the Chief Executive, who labeled some of the protestors back in 2019 as terrorists, Beijing wants to send a message that its top priority is national security, not the Hong Kong economy or Hong Kong maintaining its position as a financial and business center. Mr. Lee, in the Chief Executive’s shoes, is emblematic of the further erasing of the rule of law in Hong Kong and its tighter integration with the mainland’s authoritarian rule.

The day after choosing Mr. Lee as the chief executive, Ming Pao headlined: “China Liaison Office meets Lee: Establishing Beijing’s Right to Complete Governing of Hong Kong”. This headline said it all. Compared to other names that were in the speculation as to potential followers of Carrie Lam, John Lee was the most light-weight and his nomination represents the decreased importance of the Chief Executive’s role. Beijing clearly wanted someone who follows its orders without feeling the need to balance between the untrustworthy Hong Kongers and the orders from Beijing.

The opinions expressed in this article do not reflect the positions or views of the affiliates of Dr. Arho Havrén.