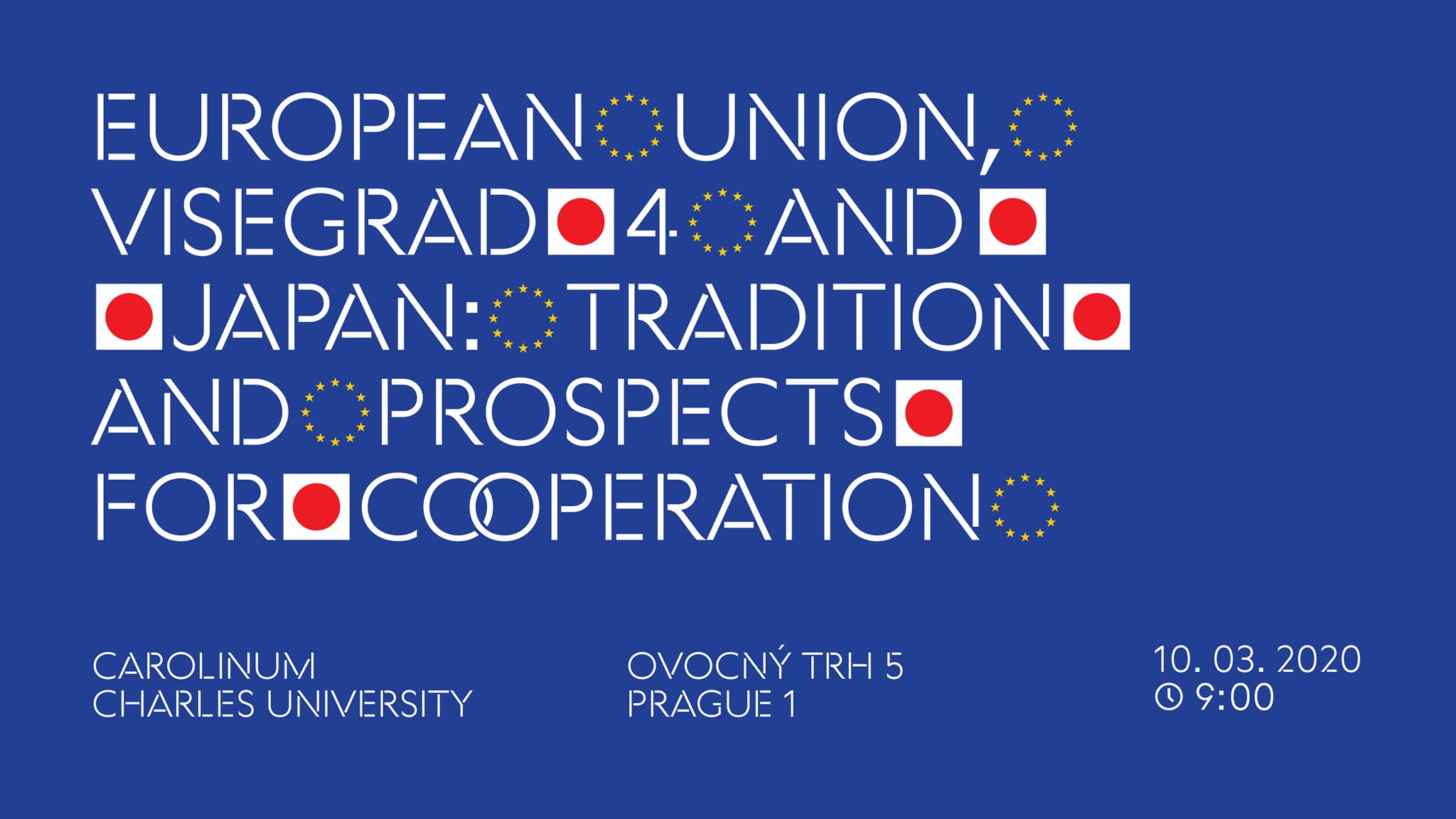 CEIAS Research Fellow Robert Vancel attended a two-panel seminar under the headline European Union, Visegrad 4 and Japan: Tradition, Progress, and Prospects for Cooperation organized by the Institute of International Relations Prague. The seminar took place on March 10 in Prague. Robert delivered a presentation on Slovak-Japanese relations in the context of increasing cooperation between the European Union and Japan.

This seminar was held on the occasion of celebrating the 100th anniversary of establishment of diplomatic ties between Czechoslovakia and Japan. The main idea was to promote dialogue and cooperation between Japan and the EU countries including the Visegrad Four members – Poland, the Czech Rpublic, Slovakia, and Hungary – in the multilateral and regional context, and to address the key issues for deepening mutual knowledge, understanding and communication.