China and Slovakia: between “sticks and carrots” (roundtable summary)‎ 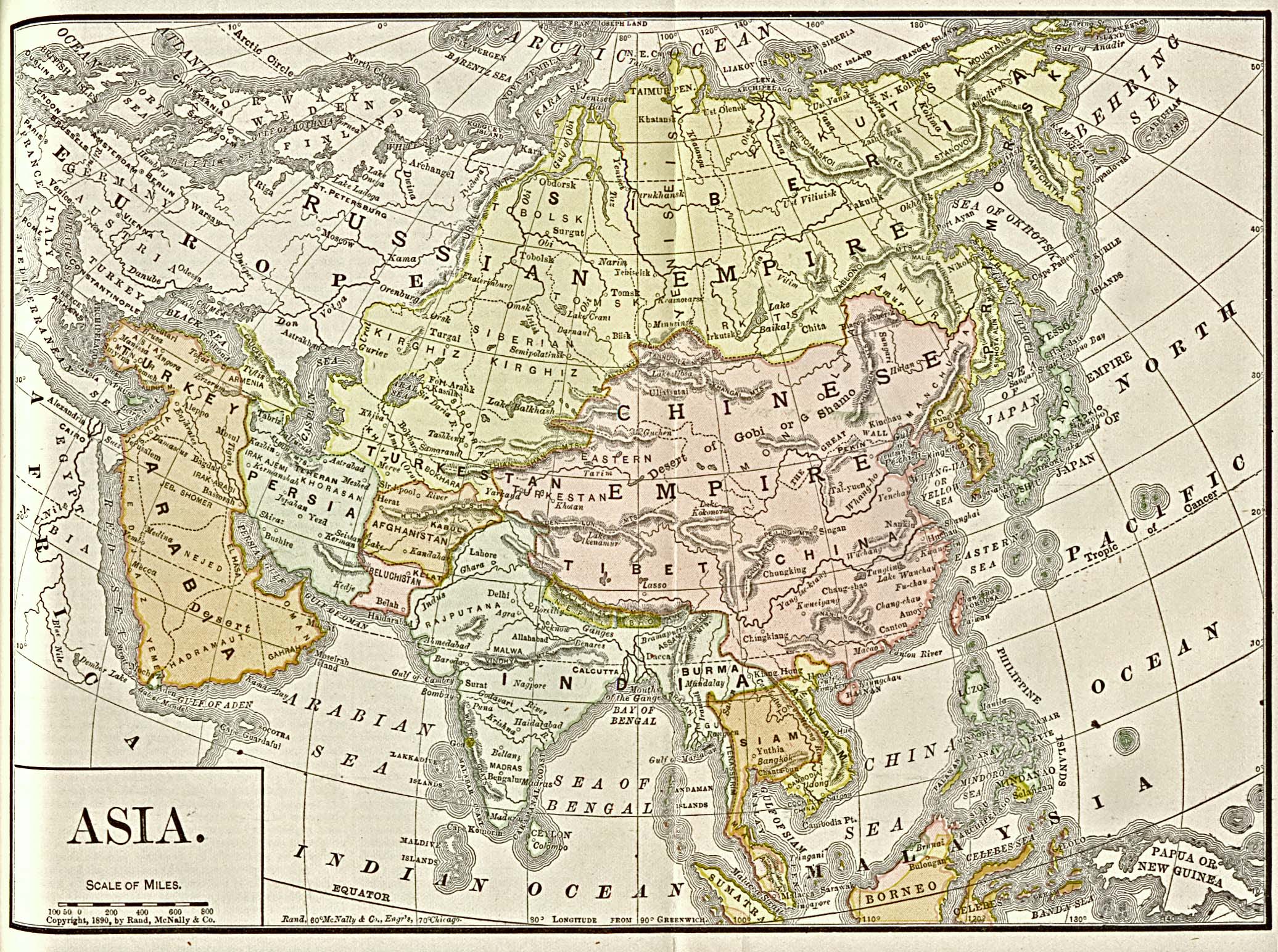 In the context of China’s growing efforts to gain influence around the world, but also timely after the recent highly contested trip of Czech Senator Miloš Vystrčil to Taiwan, a roundtable discussion of Slovak stakeholders with interest in China was held on Friday, September 18, in Bratislava. The event organized by CEIAS aimed to foster a more informed debate about Slovak-China relations to undertake effective moves in the future.

The event presented outcomes of a new policy paper (in Slovak) prepared by a team of researchers Matej Šimalčík, Ivana Karásková, and Barbara Kelemen. The study is based on rigorous analysis of empirical data from the last 15 years using the concept of “sticks” and “carrots” diplomacy.

As summarized by one of the authors of the study, Slovak-China relations take place on several levels. Apart from the traditional intergovernmental relations, Slovak regions and cities partner with their Chinese counterparts, and various universities in Slovakia are involved in people-to-people relations with the People’s Republic of China (PRC). Less traditional Chinese tactics include efforts to penetrate the Slovak media mainstream and controversial pro-China posts on social media websites of some politicians. Since China is a relatively small player in Slovakia and its political discourse, the application of the “carrots” strategy prevails while “sticks” remain more or less only empty promises of certain political figures. However, with rising Slovak criticism on the account of human rights in China, the use of Chinese “sticks” can be expected to rise as well. On the other hand, since Slovakia’s dependence on China is only marginal, there is not much to lose.

Mutual view-sharing was the most important part of the event. Guests from both Slovak media and the political sphere discussed how Slovakia could be more proactive towards China, or how criticism of human rights violations could be balanced with economic cooperation.

One of the main lines around which discussion evolved, was the definition of Slovakia’s foreign policy interests vis-à-vis China. According to the guests, it would be beneficial, if Slovakia could define its interests within the broader region of the V4 group. To that end, a survey of Slovak public opinion on China is highly expected in the near future. It is also pertinent that Slovakia makes the most of its influence within the EU structures and uses this platform for coordination of interests with other countries as to formulate a more efficient approach towards the PRC.

Another main topic of the discussion was Slovakia’s long-term problem with insufficient personal capacity and a lack of experts on East Asia. There is a widely held consensus that Slovakia should reinforce its presence in the PRC in various forms. According to some, CzechInvest of the neighboring Czech Republic could serve as a good example of how this could be done. However, would it be possible to criticise some of the China’s steps while reinforcing trade relations? Slovak stakeholders opine that it is important to find a balance and challenge politicization of economic relations. The seminar reached several conclusions. First, Slovakia should make an effort to develop a regional, and then also country-specific strategy on East Asia and China. As one of the hosted attendees noted, it could, in addition to other benefits, prevent China from anger-fed reaction stemming from unexpected moves. Next, Slovakia should pay attention to educating a new generation of its own East Asia-oriented experts to avoid misinformation. The past has shown that ill-informed moves and rhetoric can prove counterproductive.

The event was organized as part of the project “Slovakia and East Asia: Value-based partnerships and security challenges” supported by the Ministry of Foreign and European Affairs of Slovakia.