China in the eyes of European politicians

Home Activities China in the eyes of European politicians 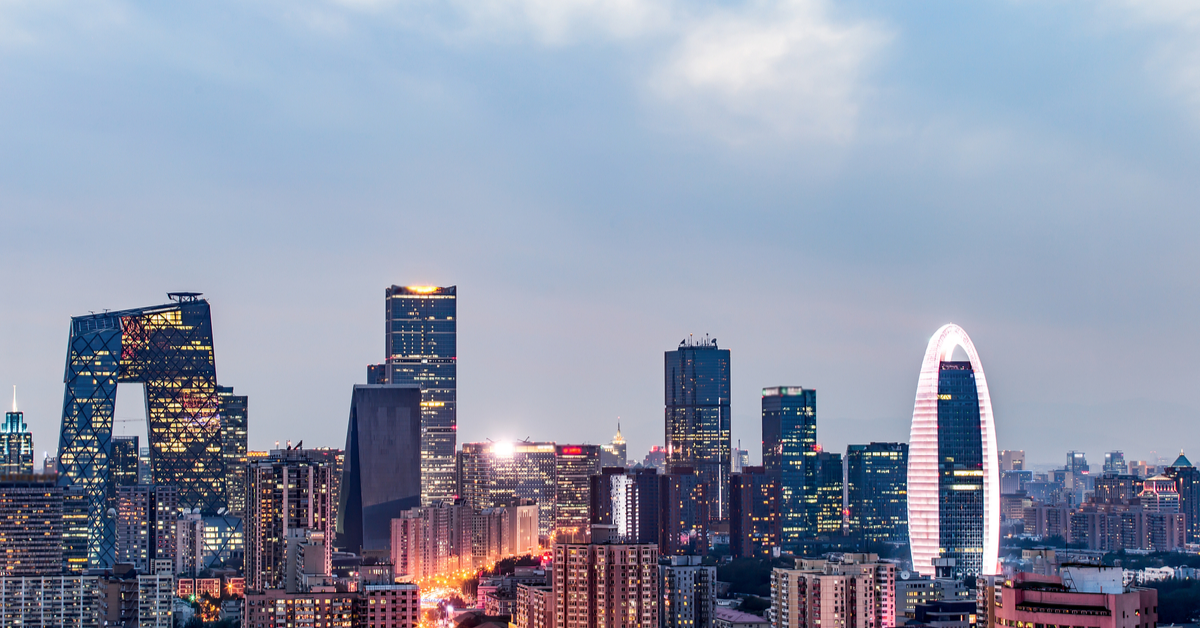 The Central European Institute of Asian Studies cordially invites you to an international conference China in the eyes of European politicians.

2:15pm
Keynote Address How the West feels and thinks about China—and why?
by Dr. Peter Hays Gries, Lee Kai Hung Chair and Director of the Manchester China Institute at the University of Manchester

How do Western publics feel about a rising China? What China policies would they prefer? And what are the primary drivers of their views? Based on nationally representative surveys of the American, British, French, and German publics, this talk will argue that a shared Liberal heritage unites much of the West in the ways that they imagine China. But it will also explore divisions between Left and Right in their China views. Implications for the West’s engagement with a rising China in the 21st century will also be discussed.

We are looking forward to having you!