Many a Mickle Makes a Muckle: Chinese Corrosive Capital in Croatia 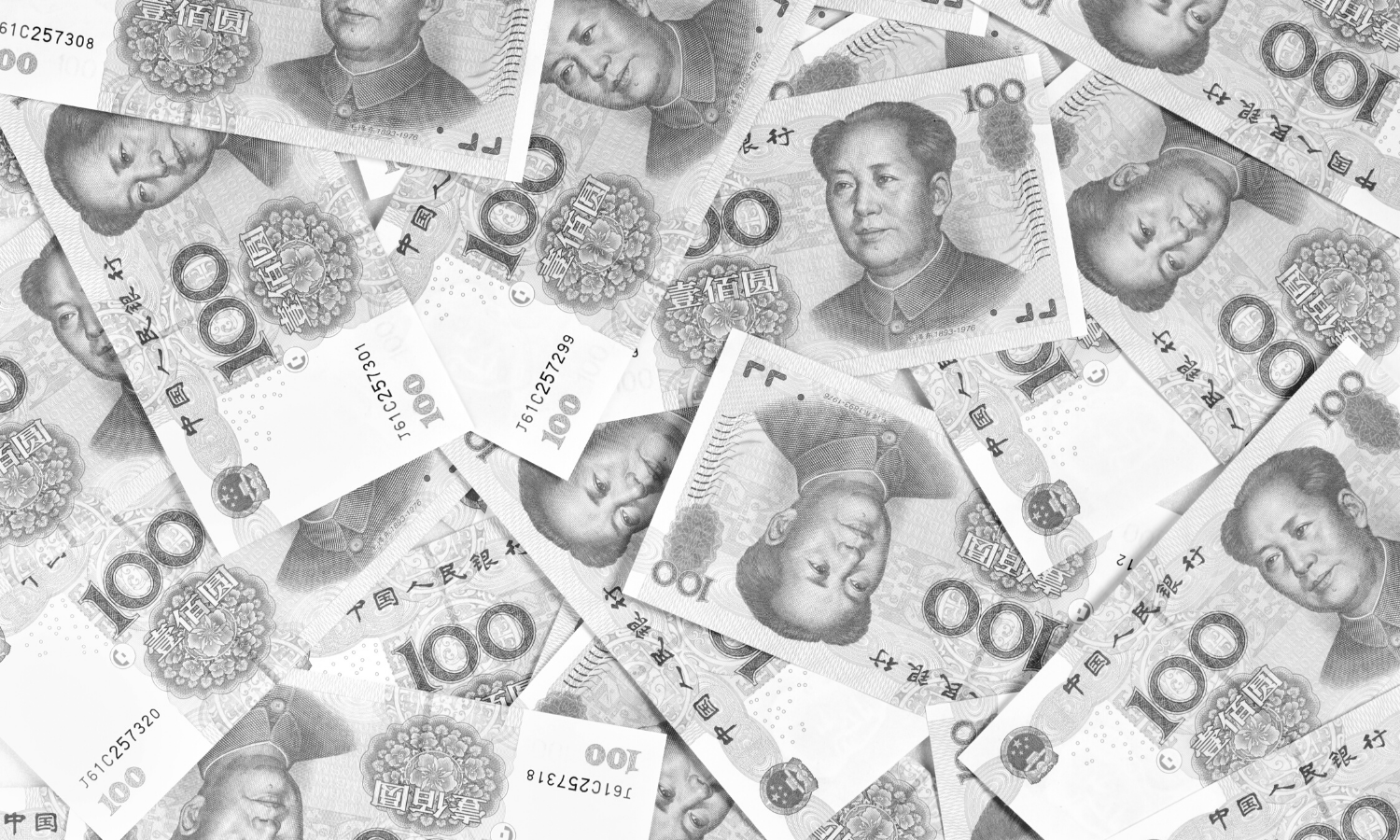 Relations between Croatia and China in the last three decades were stale despite many efforts to intensify economic cooperation. Recently, the pace of political cooperation between the two countries has accelerated in the broader context of the so-called 17+1 initiative between China and the countries of Central and Eastern Europe and the Balkans.

In 2017, the first notable Chinese investment was realized in Croatia in the tourism sector. That same year, a Chinese consortium won a public tender partially financed by the European Union (EU). This implied that Croatia would be the first country in the EU to implement a politically important transport infrastructure project with a Chinese contractor using European public funding. The development raised an important question of reviewing the Chinese presence in Croatia.

This paper provides a review of economic relations between Croatia and China, including trade and investment trends, followed by case studies of corrosive capital financing or financing affected by potential long-term Chinese political influence in Croatia. It also offers recommendations to counter corrosive capital and promote constructive capital influx into Croatia, with the private sector in mind.

Many a Mickle Makes a Muckle

Other papers published in the Authoritarian Corrosive Capital in CEE series: