Coping with China: Public attitudes in South Korea and Europe as the basis for the effective policy collaboration

Home Publications CEIAS Papers Coping with China: Public attitudes in South Korea and Europe as the basis for the effective policy collaboration 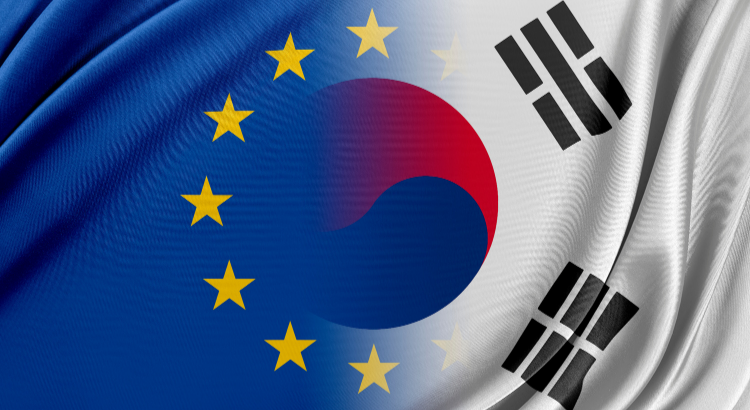 The European Union (EU) and the Republic of Korea (ROK, also South Korea) are important ‎strategic and economic partners, and they share similar values stemming from their liberal-‎democratic systems. As democracies, both sides must consider public opinion as the final ‎arbiter of public policies – and for both of them, China has become a hot political topic due ‎to its unprecedented rise, but also controversial foreign policy steps, growing ‎authoritarianism at home, and generally turbulent relationship. At the same time, China is ‎a crucial international partner not only in economic terms, such as trade or investment, but ‎also in global issues, including pandemics, climate change, international security, and ‎others. South Korea and the EU largely share an understanding of China’s necessary but ‎challenging and sometimes troubling role in their foreign relations.‎

The EU-ROK relationship has developed immensely over the previous years – yet there is ‎still a perception that it does not entirely reach its full potential. Currently, there are about ‎‎40 groups between the two sides where various aspects of mutual relations are discussed; ‎however, putting the agreements into action seems to be still behind. Nevertheless, the EU-‎ROK partnership is evaluated positively by political elites representing both sides, as well as ‎by experts and academics, even though they are also focusing on challenges and ‎shortcomings.‎

As part of the yearlong project funded by the Korea Foundation, we have focused on two ‎particular issues which could help move the EU-ROK relations further. First, China is one of ‎the biggest challenges both sides have to deal with. Second, public attitudes create the ‎context that both EU and ROK policymakers have to consider when conducting foreign ‎policy – and specifically with China.‎

We started by studying domestic settings and public attitudes in South Korea and the EU ‎and then analyzed their implications for effective foreign policies towards China. For public ‎attitudes, we have relied chiefly on our unique survey data from South Korea and various ‎EU countries, which we produced in collaboration with the Sinophone Borderlands project ‎of Palacky University Olomouc.‎ ‎ The results of the public opinion surveys were juxtaposed ‎with the elite views, which we studied through interviews with relevant experts and ‎analysts, policymakers, and policy advocates from South Korea and the EU. ‎

Building upon the primary data gathered via public opinion surveys and interviews, the ‎project has aimed to explore opportunities for policy collaboration between South Korea ‎and the EU  when facing the challenges China presents. The project’s ultimate goal has been ‎to offer policy recommendations to both South Korean and EU policymakers and ‎stakeholders on how to collaborate and handle the relationship with China in a way that ‎would be effective in achieving results and having the support of the domestic public.

The paper will proceed as follows. First, we will sum up the development of EU-ROK ‎relations up to the present day. Second, we look into the results of our polls informing us ‎about the public attitudes in South Korea and the EU about international affairs, China, and ‎each other. Third, we summarise findings from the interviews with experts and ‎policymakers on China and mutual relations and the relevance of public opinion for foreign ‎policy in the EU and ROK. We sum up the policy recommendations below as the conclusion.