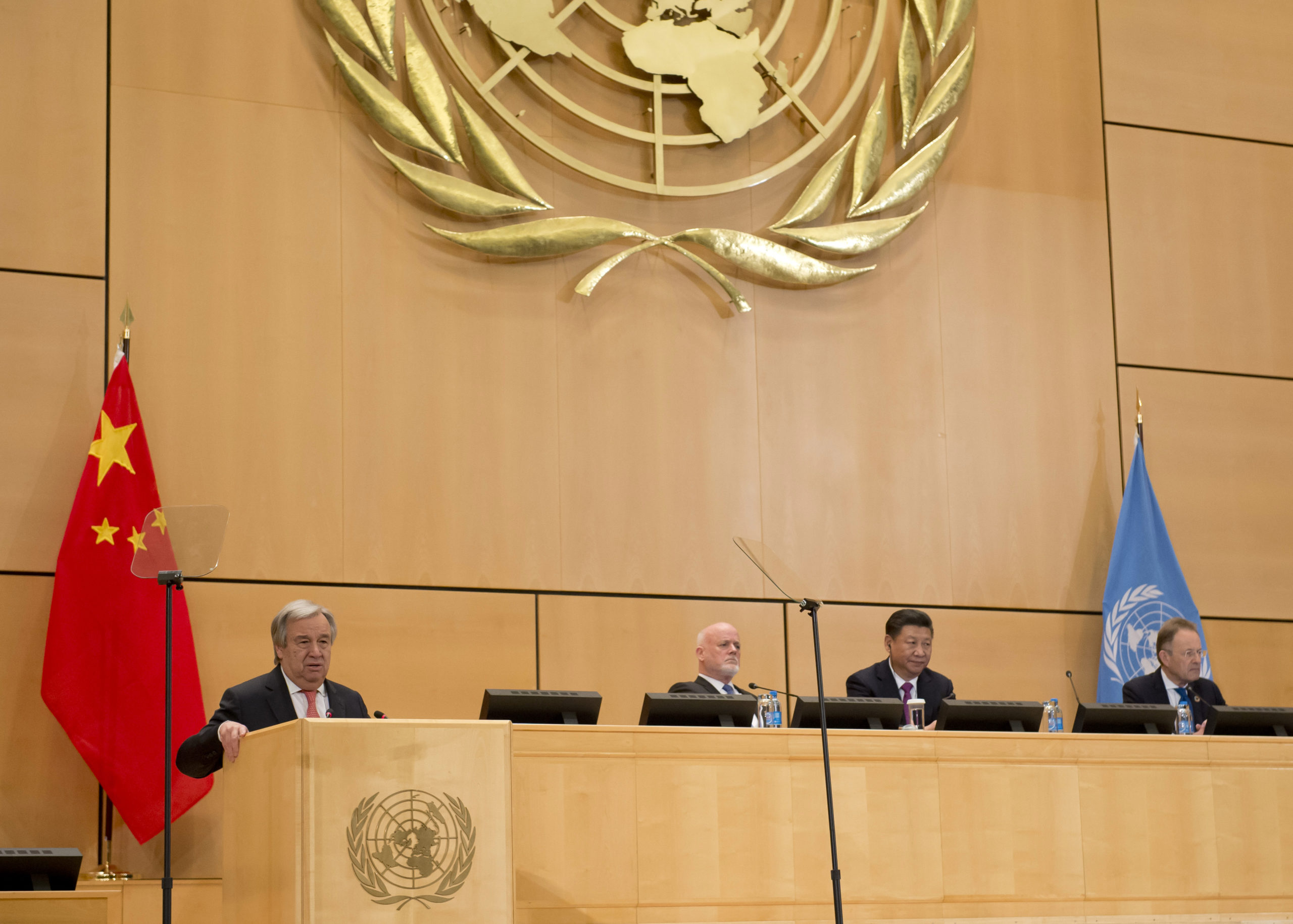 China’s influential position within the United Nations has continued to strengthen since the passing of Resolution 2758 in 1971. Recognizing the PRC as the sole representative of China to the UN, the resolution also removed Chiang Kai-Shek’s representatives and solidified the foundations for the UN’s continued One-China policy.

Since its passing, Beijing has actively distorted the resolution, retroactively asserting Taiwan’s position as an inalienable part of China and denying Taiwan’s participation in regional organizations. Though many key UN members maintain One-China policies, most do not adhere to the One-China Principle and are willing to allow Taiwanese engagement in international organizations such as the World Health Agency. With growing support for Taiwan’s involvement in regions such as Central and Eastern Europe, China will likely intensify its actions and statements to maintain its desired institutional exclusion of Taiwan.

China’s nearly unprecedented economic growth has allowed them to contribute significantly to the UN. In addition to budget grants, China has used its capital and companies to garner influence within the UN organization and among its member nations. For example, the Conglomerate CFC Group donated over $1 million to the UN Department of Economic and Social Efforts, and former UN General Assembly leader Sam Kutesa was given a substantial bribe to allow China Energy Company Limited to work within his country. China engages heavily in elite capture and influence, participating in numerous corruption scandals which increase its power among strategic elites. It has also planted CCP affiliates within foreign governments.

In addition to these material means, China implements ideational influence to facilitate its agenda. For instance, Beijing’s rhetoric toward Taiwan hinders its participation in international affairs by changing how it is perceived within UN member states and other international organizations. Chinese nomenclature dictates how Taiwan is referenced and, therefore, how Taiwan is perceived within other nations. One of the most effective influence strategies comes from the confluence of both ideational and material resources. With its economic and political power, China has successfully placed its high-ranking officials in top positions in the UN. The Secretary-General of the International Telecommunication Union, the Director-General of the Food and Agriculture Organization, and the Secretary of The International Civil Aviation Organization are all Chinese officials.

China’s success goes beyond Taiwan-related issues, with significant influence exerted within the Human Rights Council since the US withdrawal during the Trump administration. Official documents from the HRC use Xi Jinping’s statements and concepts about community, shared futures, and common destiny, effectively shaping the narrative to diffuse notions such as China’s idea of human rights into the UN and Human Rights Council.

Beijing’s leverage within the UN system fosters benefits in its bilateral relations. China is now perceived as a country that must be considered when shaping foreign policy, thereby shaping the behavior of states in the UN General Assembly and sub-agencies. For instance, China’s reputation and economic assistance within the G-77 mean many of these countries reaffirm China’s talking points and foreign policies.

While China has asserted itself within the UN, it has also taken care not to undermine the rules-based order as it does not want to be seen as destroying the international system. Instead, it relies upon inserting its values and positions, opposing certain liberal norms, eroding the alliances the West depends upon for international order, and pushing for authoritarian practices such as surveillance systems and tightly controlled internet access. Beijing’s ambition is to alter the system in its favor, to make it more advantageous through revision rather than reinvention.

One example of intentional ambiguity and testing the boundaries of the UN order is China’s concept of military-civilian fusion. Though it undermines the principles of transparency, trust, reciprocity, and shared values by removing the distinction between civilian and military activities, it does not outright defy the UN or the international system.

Despite China’s growing influence, many European parliaments have been adopting regulations in support of Taiwan’s participation in specific international organizations. Though not without precedent, most experts are not optimistic about Taiwan’s engagement. One of the significant difficulties of repeating Taiwan’s participation in organizations such as the World Health Association is China’s private Memorandums of Understanding with various UN organizations, which give them veto rights over Taiwan’s involvement. Even though Taiwan is only seeking meaningful participation rather than full membership, any move which acknowledges Taiwan as a separate entity threatens China’s position on Taiwanese sovereignty.

However, there is hope for Taiwan if countries are willing to pursue bilateral relations which go against China’s position. Particularly in Europe, if bilateral ties can be institutionalized and not subject to electoral vulnerability, favorable policies could be established and remain in place regardless of which party holds the executive office.

That being said, it remains unlikely that the UN, EU, or the US would be willing to recognize Taiwan on any meaningful scale. For the US, recognizing Taiwan’s sovereignty would likely result in a Chinese invasion, and avoiding war continues to be the US’ most vital interest within the region. In Europe, internal fragmentation would make it nearly impossible to reach any consensus as the region still has yet to unanimously label China as a partner, competitor, or rival.

For now, Taiwan can foster better relations through tools such as MOUs and International arrangements and through engagement at the civil society level. Coordination through Think Tanks and NGOs may be able to combat China’s rhetorical control over the Taiwan issue. Still, it will take concrete, coordinated strategies among UN members to improve the situation in any meaningful way. In order to change how the UN legal office interprets its policies towards referendums such as 2758 and the corresponding One-China Principle, individual member states’ legal offices must begin pushing back against China’s influence. But until then, Taiwan faces a long fight with no near-term process in sight.

This text is based on key takeaways from the event “PRC’s influence in the UN: Case of the Resolution” organized by CEIAS on 5 October 2022. Information presented in this article represents the event takeaways as understood by CEIAS and should not be attributed to any event participant.