Image of China in Slovakia: ambivalence, adoration, and fake news 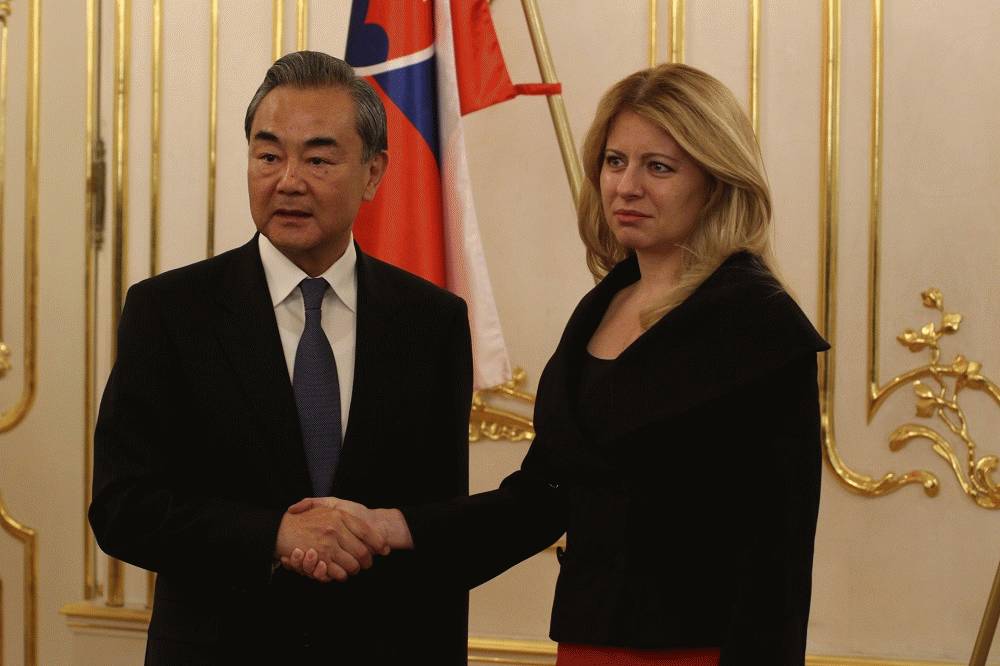 The paper looks into the image of China in Slovakia. Following the period of relative disinterest of the media in majority of topics connected with China, media are starting to pay increasingly more attention towards China and various aspects of its development, domestic policy, and foreign affairs. Increased media coverage of China begs to ask the question what image of China the Slovak media are presenting to the public. The proposed article draws upon an extensive database of media pieces published or broadcasted by Slovak newspapers, TV stations, radios, as well as online media outlets in the period of 2010–2017. Using the method of qualitative content analysis, a selection of over 2600 media pieces are analyzed and coded for general sentiments and themes covered in the media. Secondly, the paper also analyzes the perception of China among Slovak political elites, drawing on interviews with key stakeholders among the most important political parties, as well as public perception based on several opinion surveys. The article concludes that while negative perception of China prevails in the media and among the public, it is not complex and prone to change. On the level of political parties, three distinct groups exist, defined by their levels of pragmatism and pro-China positions (pragmatic supporters, ideological supporters, and ideological opponents).

Cover photo: Office of the President of the Slovak Republic