Is China the new leading goose? 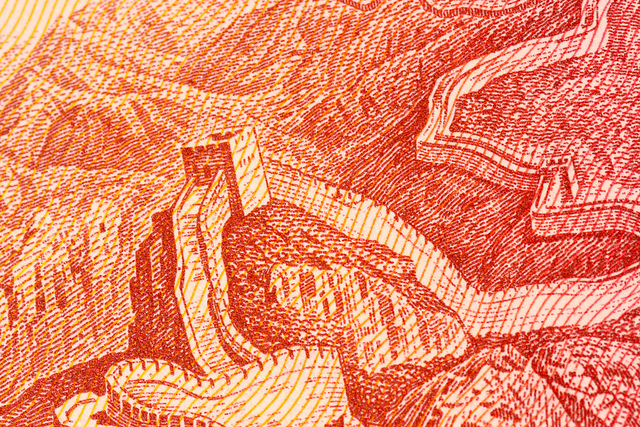 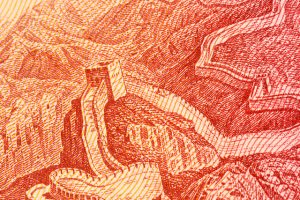 At the time when Asia-Pacific, with its multiple multilateral negotiations, stands on a cross-road of self-understanding over who should be included in regional economic integration, Beijing does not want to be left out. Quite to the contrary, it wants to play the key role. China, within the last month, let other nations know its will to become a new head of the „Flying geese“ flock. Indeed, as other countries in the region deem it hard to find common ground, China recently made strenuous efforts to become the center around which the others could revolve.

Whereas the original concept of „flying geese“ refers to a metaphor of structural transformation and industrialization based on learning from more developed geese, it also suggests the economic leadership in the region. Formerly, this leader was Japan. Beijing now aspires to this position.

Economic leadership was one of the main points for Mr. Xi even before the APEC meeting this November. China introduced the new Asian Infrastructure Investment Bank (AIIB) and the „Silk Road“ fund to help revitalize its surroundings, and while it may bring the countries to the Beijing’s sphere of influence it will also shape them the way considered necessary.

The establishment of the AIIB last month was a conclusion of a Xi Jinping’s initiative first publicly introduced during the last year’s APEC Summit. Although everyone agrees on the huge financial needs to develop infrastructure in this region (which would keep it economically running), in the West, most attention was drawn to the fact that it may serve Beijing as a geopolitical tool. Chinese share in the registered capital of 100 billion dollars the bank possesses is a narrow half. Of course, from the critic’s perspective, the stronger voice China has over investment projects, the stronger position in the region it gets. On the other hand though, as Paramerswaran over at The Diplomat suggests, “Big, Bad Anti-American Bank” may be catchy headlines, but they do not explain why 20 other nations joined this project voluntarily. In the end, the Japanese introduction of the ADB in the 60’s was regarded with comparable amount of suspicion as well. Either way, whereas Chinese investment and bilateral deals abroad attracted quite some misgivings about Chinese aims, this time the Middle Kingdom is trying to reach the central position via multilateral means.

The idea behind the Silk Road fund sounds strikingly similar to the AIIB project. Although in geographic terms oriented more towards central Asia, it is designed to provide capital for development projects and business facilitation. With the Silk Road however, Beijing seems to give priority to domestic economic development. Export of technology and establishment of new markets for products that hit the ceiling of domestic demand will assure further revenues. And the central-leading position at the same time. With these institutions and planned outbound investment of 1.25 trillion USD in a 10-year outlook, Chinese foreign reserves will not only gain better appreciation but Chinese influence over the future regional economic development is bound to grow.

During the APEC Summit, Chinese president not only made vigorous effort to include the commitment to establish the FTAAP in the APEC’s Final joint statement „as early as possible“, but also described the establishment of FTAAP’s study group as a „historic“ decision. In order to paint the picture of region-building (with Chinese characteristics?), rhetoric also changed profoundly. The „Chinese Dream“ was in this case swapped for broader, yet even more elusive „Asia-Pacific Dream“. Is it a dream of regional integration China wants?

While both the U.S. led „high-standard“ TPP and the ASEAN-centered RCEP may be too big pieces to swallow, PRC did not hesitate to let others know that it is still able to act regardless of its multilateral initiatives. Dignitaries at Zhongnanhai seem to be still very prone to act on a bilateral basis as well: China announced the conclusion of a FTA not only with Australia but also with Republic of Korea, moving the regional gravity further north. Such developments stirred quite a reaction on the Japanese side, putting Tokyo under pressure to push forward the proposed Northeast Asia China-Japan-South Korea FTA. Concluding such bilateral agreements may serve as a general strategy to make other nations more willing to accept lesser advantages of possible region-wide FTA over disadvantages when being left out. As we suggested earlier though, such issues may, on the other hand, have positive outcomes for regional security.

At the same time, with China-ROK FTA planned to come into effect in 2015, both countries may become a stronger economic hub than the ASEAN Economic Community. Moreover, as some of the ASEAN leaders voiced concerns about the future development of the project at the ASEAN Summit, it remains unclear whether such a deep integration of Southeast Asia even materializes next year.

Although other countries and groupings in the region share Chinese ambitions, they lack its political will and economic strength. China is hence trying to make use of its money to become the new leading goose. Since Chinese moves are somewhat different from those adopted by Japan in the previous decades, we may only hardly agree on the metaphor of „leading goose“ to describe China’s behavior. At the same time, however, China hopes to become the leader of the regional flock. Coining a new metaphor for this process and evaluating its success is a matter of future development.