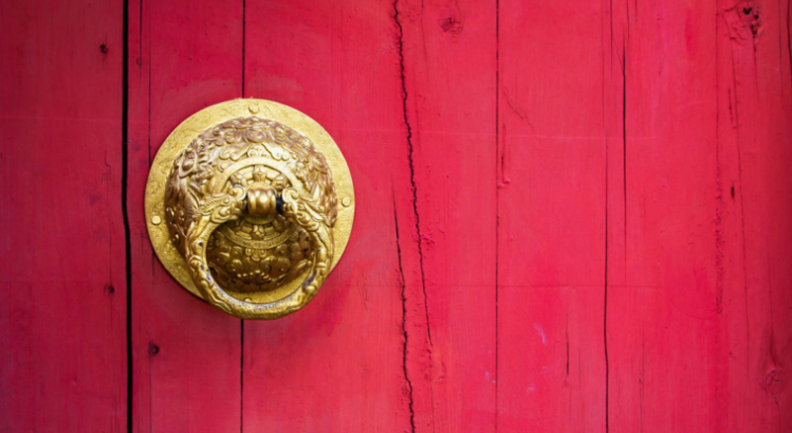 This policy paper by CEIAS and partners Association for International Affairs (CZ), Central, Eastern European Center of Asian Studies (HU), and Center for International Relations (PL) aims to explore the perception of China among the political elites of the V4 countries (Slovakia, Czechia, Hungary, and Poland). This publication attempts to look within the “black box” of the V4 states and provide an overview of how different politicians and political parties perceive China. This will help to shed more light on what factors influence China-related policymaking in the V4 regions, and to help predict future policy change (or stagnation) based on shifts in popular support to individual parties.

For much of the 1990s and early 2000s, China has not been in the focus of the V4 countries. This began to change in light of the 2009 financial crisis. Further impetus for the V4 countries to engage with China came with the establishment of the China-CEEC Cooperation platform (i.e. 17+1) and Belt and Road Initiative.

In Slovakia, China is only rarely a topic of domestic political discourse. Despite the overall Slovak policy towards China, as well as the general perception of China among most parties being pragmatist in nature, every time China became a major political issue was related to human rights problems in China, and what Slovakia’s response to them should.

There is a strong divide between the government and opposition parties in Slovakia. The government parties tend to see China in purely economic terms. On the opposition’s side, most politicians also view China pragmatically and recognize the need to cooperate in many areas, they are also wary of security implications as well as China’s human rights abuses. On the extreme parts of the political spectrum (both left and right), there is a sense of ideological support for China and its current political regime.

The Czech parliamentary parties have displayed internally varying views on China till Beijing’s engagement with the CEE region started in 2013. It was not until then, that the parties formed their more clear-cut positions alongside the pro- or anti-China divide. They did so not due to their ideology leaning, but based on their position as government or opposition parties; the government pursued the promised benefits of political and economic cooperation with China, while the opposition sought to criticize this endeavor as a mean of discrediting its political opponents.

Due to the Czech Republic’s tradition of value-oriented foreign policy and negative Czech experience with China’s engagement so far, the overall Czech approach towards China is likely to remain critical, especially in comparison to other Central European states.

The main division line in Hungary is not along leftism and rightism or other political values, but it runs between the governing and opposition parties.

When it comes to economic considerations the division line between Fidesz and opposition parties is less well articulated, as all parties regard China as an important business partner. Opposition parties, however, call for more caution and transparency in bilateral economic relations and are concerned about the domestic and international political costs of the cooperation

Polish government is balancing between eagerness to attract Chinese investment on the one hand, and the strategic friendship with the US on the other.

Significant parts of Polish elites on both left and right have wanted Poland to become a leader of Chinese-born initiatives.