The Second Trump-Kim Summit: A Success for Vietnam 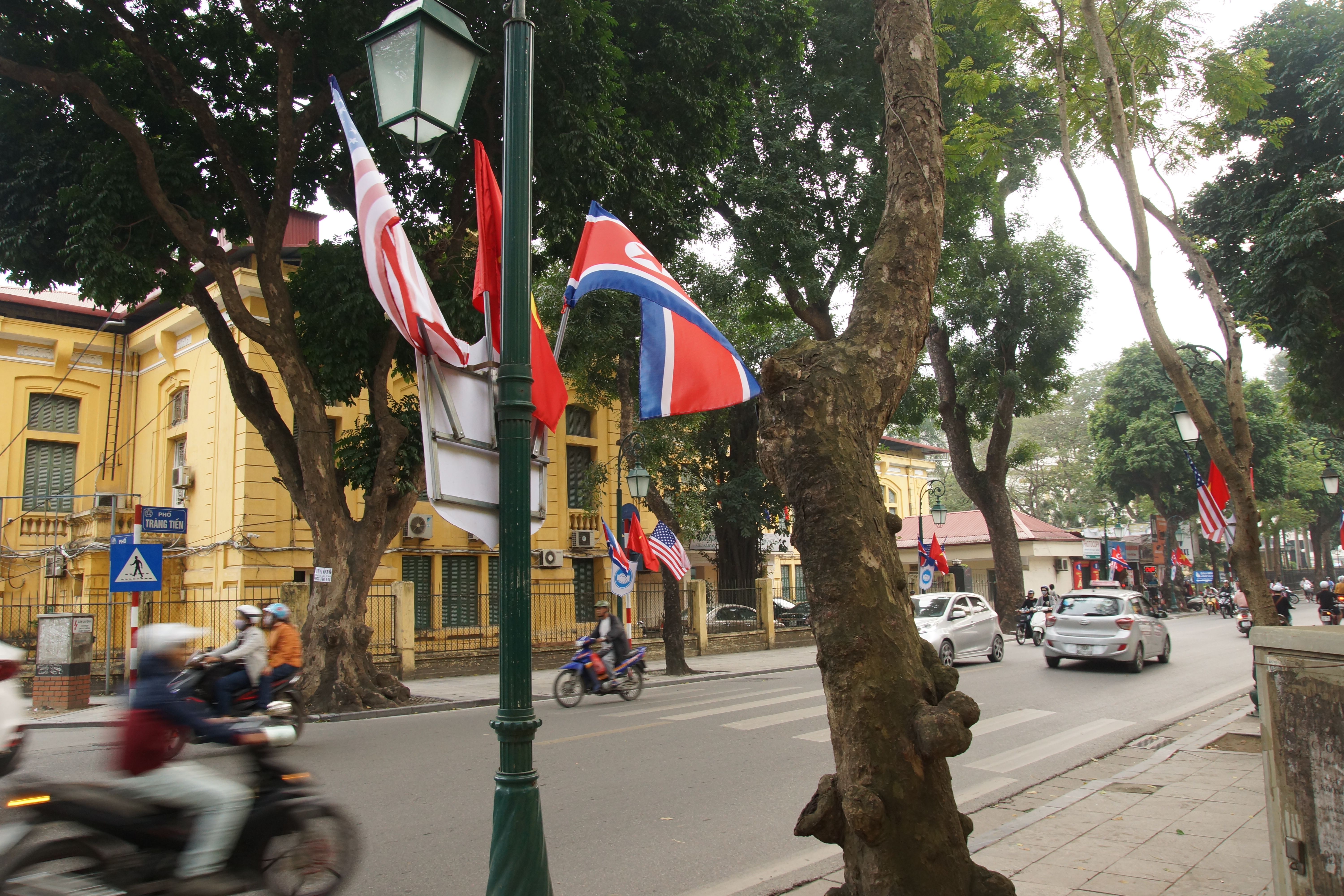 The second Trump-Kim summit in Hanoi in February 2019 ended without a breakthrough, but the negotiations will continue. Thus the summit was not a diplomatic failure. From the Vietnamese perspective it was even a huge success. Hanoi demonstrated the world its ability to organize the summit on short notice in a safe, efficient and friendly manner.

On 27 and 28 February 2019, the second summit of US President Donald Trump and Kim Jong Un, the leader of North Korea (DPRK), took place in Hanoi. The expectations were very high and probably not realistic, as even the possibility of signing a peace treaty between the US and North Korea was raised. After the end of the talks, both Washington and Pyongyang gave contradicting explanations about the reasons for the failure of the summit. Did North Korea insist on demanding an end of all international sanctions (Washington´s readings of the negotiations) or was it willing to accept a partial lift in return for its concessions (North Korea´s version)? Only obvious is that the different interpretations of denuclearization could not be reconciled, and thus no agreement on a timetable for North Korea´s denuclearization and the lifting of the sanctions could be reached. However, the lack of concrete success is less dramatic as it initially seemed, in particular as the talks were labelled as constructive by Washington. Negotiations between the two sides will continue in the near future. To conduct them on the level of high-ranking diplomats behind closed doors seems even more appropriate than on the leaders´ level.

The very first meeting of Trump and Kim was held on 12 June 2018 in another Southeast Asian country – Singapore. The reasons for choosing Southeast Asian countries is that they all have diplomatic and strong economic relations both with the US and North Korea. Another pragmatic reason is their geographic proximity to North Korea. In addition, both Singapore and Vietnam are members of the Association of Southeast Asian Nations (ASEAN) which provides the DPRK with the ASEAN Regional Forum (ARF) a platform for international contacts, not least the US, even during times when the regime was almost completely (self-)isolated. ASEAN is also regarded as neutral broker in East Asia. While Singapore was the ASEAN Chair in 2018, Vietnam will lead the organization in 2020. (Due to the pending elections in Thailand and the traffic jams in Bangkok, the current ASEAN Chair was not a realistic option.)

ASEAN supports the United Nations resolutions and sanctions against North Korea, but also promotes a peaceful resolution based on dialogue. In addition, Singapore and Vietnam can be regarded as role models for North Korea: Singapore is economically extremely successful, and Vietnam, a developing nation that opened up only in the mid-1980s (“doi moi”), catches up at a fast pace. The government aims to integrate the country even more in the regional and global economy and benefit from foreign investments and know how. Moreover, Vietnam, a former US enemy, enjoys since the normalization with Washington in the mid-1990s excellent political and economic relations with the US.

Both the small city-state and Vietnam with a population of 100 million inhabitants have in common that they are no democracies: Singapore is a semi-democratic regime, Vietnam a Communist authoritarian one, comparable to China. Their regime stability, compared with socioeconomic success, makes them intriguing study objects for Pyongyang. Also interesting for North Korea is that Singapore and Vietnam follow, similar to ASEAN, a policy of engaging all great powers in their foreign and economic policy in order to prevent dependency on one country. In case of Vietnam, the friendship with the DPRK, also a Communist regime, reaches back to the 1950s, the eras of Kim Il Sung and Ho Chi Minh. Pyongyang supported North Vietnam with fighter pilots during the Vietnam War.

For Vietnam, the summit was a huge political and PR success: Hanoi was able to organize the summit on short notice (in less than a month) in an efficient, safe, secure and not least very friendly manner. Although police and military forces were visible in the streets, their presence did not feel threatening. Many Vietnamese took pictures of the tanks and soldiers in front of the summit venue and the hotels of Trump and Kim. North Korean, US and Vietnamese flags as well as flowers made the streets in Hanoi´s central district very colorful. The international media – the organizers provided a modern infrastructure in the press center, free food and a tourist program – praised Hanoi, providing free PR for the vibrant city and Vietnam in general as a fascinating tourist spot.

The Vietnamese leadership also used the visits of Trump and Kim for bilateral talks with both leaders. Kim even stayed after the summit for two days for further talks with his Vietnamese counterparts and declared his willingness to deepen the bilateral collaboration with Hanoi “in all areas”, especially mentioning the economy, science and technology, sports, culture, art and media. All in all, the Trump-Kim summit was a success for Hanoi but also Southeast Asia and ASEAN in general, demonstrating the ability of Singapore and now Hanoi to host major summits and further strengthening their multilateral credentials.

Dr. Alfred Gerstl is a postdoc researcher at Palacký University in Olomouc (Czech Republic). He holds a Marie Sklodowska-Curie Individual Fellowship (CZ.02.2.69/0.0/0.0/18_070/0010285) and is also Adjunct Professor at the University of Vienna. He stayed in Hanoi during the summit.