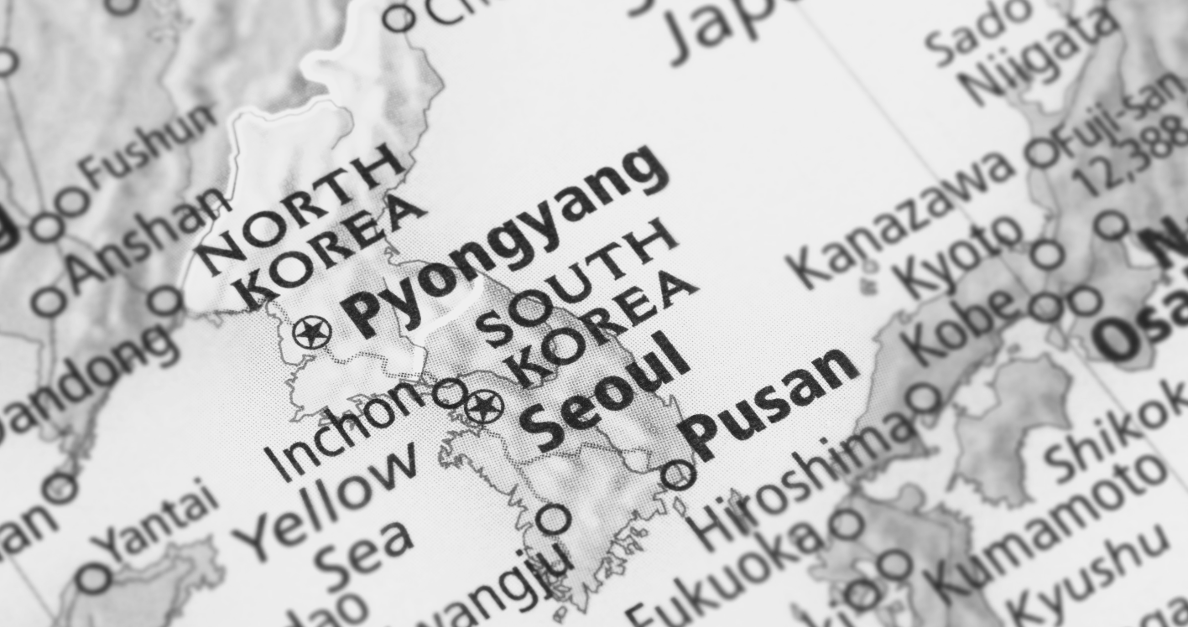 This report presents some of the most noteworthy findings from a public opinion survey conducted online in South Korea between 11 April and 23 June 2022 with a research sample of 1,363 respondents representative of the general population based on the quotas of gender, age (18-65 years), and region within the country.

This survey is part of a broader research project, ‘Sinophone Borderlands – Interaction at the Edges’, funded by the European Regional Development Fund and run by Palacky University Olomouc in collaboration with the Central European Institute of Asian Studies (CEIAS). The survey in South Korea was part of a wider survey of 15 Indo-Pacific countries. More outcomes from this research project will follow in the future.

South Korea used to be known for its balancing act between its ally and security guarantor – the US – and its leading economic partner and increasingly dominant neighbor – China. In the past, this balancing used to also be visible at the level of public opinion. According to Pew Research, in 2015, South Koreans were relatively positive about China, when only 37% of them held unfavorable views.However, Korean attitudes toward China turned sharply negative over subsequent years due to tensions in bilateral relations surrounding the deployment of their anti-ballistic missile system THAAD, which was announced in 2016.

Our survey confirms the negative views of China among South Koreans: China is the most negatively perceived country among the respondents of the survey. Tellingly, on the opposite end, the most positively perceived country is the United States. In fact, South Korean public opinion of China is among the most negative in the world, while the public opinion of the US is among the most positive. This public sentiment in South Korea creates a factor which respective Korean governments have to take into account if they want to maintain public support for their policies.

The publication of this report was supported by a grant from the Korea Foundation under the project “Coping with China: Public attitudes in South Korea and Europe as the basis for effective policy collaboration.”