Towards ‘globalization with Chinese characteristics’ 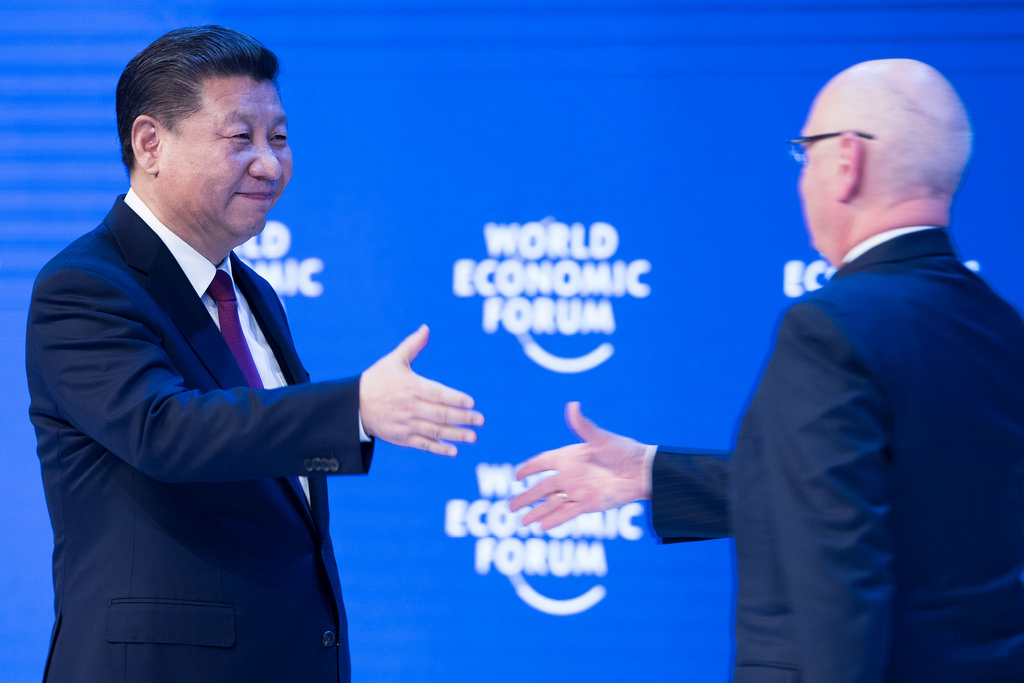 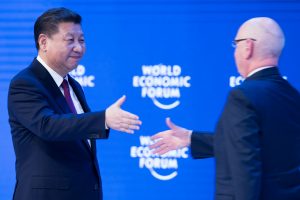 Richard Q. Turcsanyi for China.org.cn discusses Xi Jinping’s appearance at the WEF in Davos this year and his call for defence of globalization. See full text below.

When China announced that President Xi Jinping would make an appearance at the World Economic Forum (WEF) in Davos, it immediately became the highlight of the conference. This was the first time the Chinese president would visit Davos. Moreover, as was announced, President Xi came to Davos with a simple message – to defend globalization and call for an open international economic system.

A few years ago this would have been very surprising news, but at present it is rather logical. The development of China in the past four decades has been a product of reform, opening up and gradual integration with the international system. China has been one of the greatest benefiters of the liberal economic order and the ever-deepening globalization. Moreover, China is still benefitting from this system, while its traditional supporters are turning away from it.

The Chinese president went to Davos at a critical moment. The main creator of the current world order – the United States – is seeing Donald Trump become president with a promise to reverse the integration of his country with the rest of the world. The role of the U.S. in the creation of the current world order can hardly be exaggerated. It was the U.S. that stood after the Second World War as the most powerful country in the world’s history. Yet, the U.S. did not decide to build a direct rule over the world – instead, they institutionalized the system, which they felt would work well for them.

This was the system of free trade whereby American products would find their way across the world, leading to benefits for American companies and raising the living standards of U.S. citizens. As a matter of fact, this system also allowed for the rest of the world to develop and even catch up with the U.S. However, today the U.S. feels that the system they created now works better for other parts of the world than it does for them.

And they are not alone in this way of thinking. The U.K. is undergoing its own wave of isolationism by institutionalizing the Brexit. On the continent, there are growing fears that Brexit and Trump are not the end of the current protectionist wave. If another European country decides to follow the U.K. and leave the EU, the survival of the united EU will be questioned more than ever.

It’s hardly a surprise that when Chinese President Xi Jinping called for defence of globalization in Davos, most of the audience warmly welcomed his remarks. At the same time, there are doubts being voiced around the world. Is China really going to defend the current status quo? Will “globalization with Chinese characteristics” be as beneficial as the previous system?

As was mentioned, the defenders of open international economic systems were first of all opening themselves. Not only did they benefit from being able to export their own production to the rest of the world, their massive markets also served as a bottomless sea of purchasing power for developing production in other parts of the world.

Currently, economic systems of developed countries are still more open than China’s, and this is to some extent driving the isolationist calls there – Trump makes the link most explicitly. It is highly important and worthy that China rhetorically stood up for an open economic system, and it will probably have a positive effect. However, more steps should follow. In the present context, it would be extremely efficient if China continues liberalizing its own market, creating opportunities for foreign countries to participate in the development of China and in the process contributing to their own development. It would be much more difficult for the current dissatisfied members of the global order to build barriers when China is going the other direction both rhetorically and practically.