When investments are not in state interest

Home Publications CEIAS Insights When investments are not in state interest 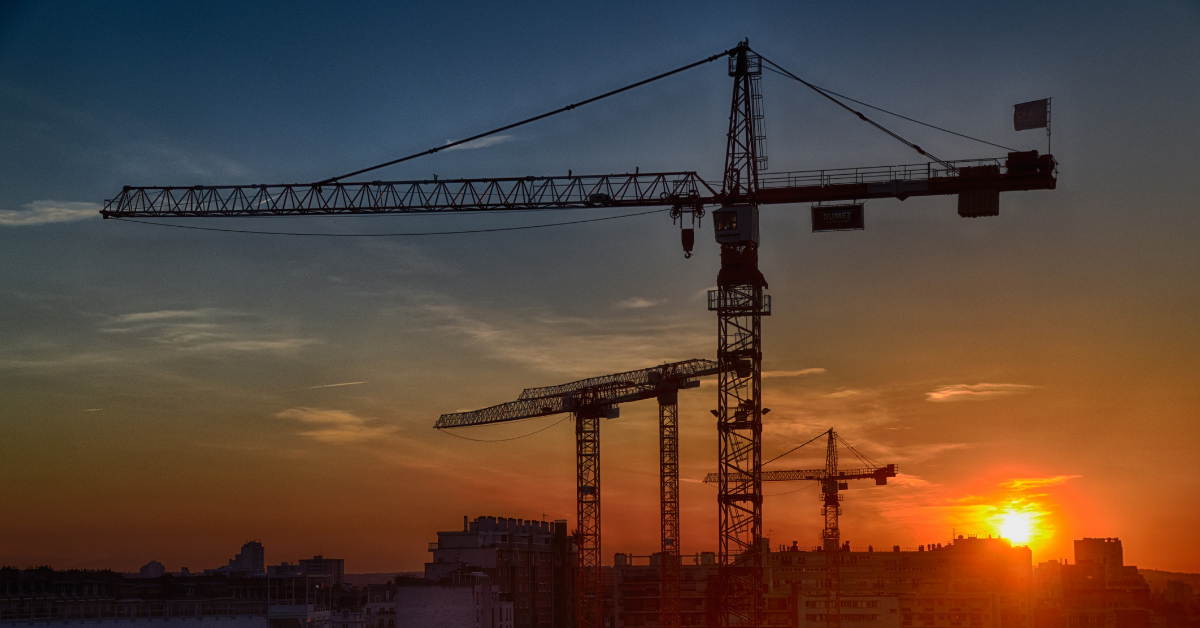 Foreign investments are often being portrayed as an economic panacea. Nevertheless, what can be done in cases in which the investor’s interests are not honest, or even worse, they present a security threat?

At the time when the Chinese Midea Group bought a German manufacturer of industrial robots Kuka in the summer of 2016, many analysts wondered how it was possible that a company handling sensitive technologies had found itself in the hands of a Chinese company.

Foreign investments are typically perceived as an opportunity for the country to further develop its economy. However, the security risks which some types of investments can bring along are not being discussed as often as the possible gains. Investments in critical infrastructure and critical sectors of the economy, such as energy and advanced dual-use technologies, are particularly sensitive and require careful consideration of security implications. If such businesses get into the hands of an investor with ulterior motives, their acquisition may pose a security threat to the state.

Therefore, it is no wonder that Kuka’s acquisition by the Chinese company launched a debate in Germany and the rest of the EU on how to ensure that foreign investments in the sensitive sectors of the economy will not pose a threat to national and pan-European security interests.

In order to ensure the protection of strategic industries, the adoption of a regulation establishing a screening mechanism, which would enable the Commission and the Member States to examine investments from outside the EU for their potential security threats and would allow the Member States to prohibit their implementation, is being discussed in Brussels. It is no secret that the European legislators’ motivation is to defend the European market particularly against Chinese investors.

The proposal published by the Commission envisages the creation of two types of screening mechanisms which will operate both nationally and within the whole EU. The main part of the examinations falls within the competence of the Member States, which have the possibility to verify the impact of any investment project coming from outside the Union on their security and public order. It is left to the discretion of each Member State to determine the rules for the operation of the system. A Member State can even decide not to establish such a mechanism at all. In case the state would not establish the mechanism, it would at least have the obligation to regularly inform the Commission on investments which had been made in the country during the year. At the same time, the Member States must inform each other on whether they are investigating any investment, so that other EU members can comment on the intended investment.

Simultaneously, a Commission screening mechanism will also be established. This mechanism will only deal with those cases, in which the safety of projects of pan-European importance might be impacted (such as the Galileo and Copernicus satellite systems or trans-European networks), or with projects which implementation may affect the safety of several Member States States. Compared to the national mechanisms, the Commission mechanism therefore has a considerably reduced scope. Commission scrutiny can be considered a safeguard for cases in which the investment would have a security impact on most or the whole of the Union, but the Member State in which the investment is to be realized, would not be able or would not be willing to take into account the security aspects of the investment plan.

If it is found that the investment indeed presents a security threat, based on an investigation conducted by either the Commission or a Member State, its implementation may be forbidden. However,  only a Member State has the competence to decide so. On the other hand, if the Commission recommends that the State banns the investment, on the basis of its own verification process (it concerns only projects of pan-European significance), and the State decides not do so, the State must explain its different position.

The purpose of the screening is not to ban any investments in risk sectors from outside the EU, nor to allow large Member States to veto any investments from China into the smaller Member States, as some wrongly assume. The purpose of investment screening is to ensure that strategic enterprises and the infrastructure will not get into the hands of investors, in whose case there is a relevant risk of their abuse (for example, it concerns investors under the control of a third country government) contrary to the security interests of the country and the EU. Nonetheless, achieving this goal does not necessarily mean an absolute ban on investment. In many cases, adoption of precautionary measures, such as dividing the enterprise being sold in a way, which would ensure that the sensitive technologies would be sold to a European investor, while the rest of the firm would be sold to a non-European investor, might be enough.

Absolutely rejecting the Chinese investments or naively welcoming them are both problematic stances. As written in the joint position of the Ministries of Economy and Finance, these Ministries are not interested in Slovakia screening the foreign investments. The Ministries perceive the fact that “the Member States are not required to adopt the screening mechanism of direct foreign investments, nor are prescribed any exhaustive factual or procedural elements of the screening mechanisms“ as positive. Therefore, the official stance of Slovakia is much closer to being the latter extreme, meaning the country is being too welcoming.

Such stance is problematic for two reasons. First of all, it unilaterally assumes that all foreign investments are beneficial to the country. However, not too long ago, the Czech media and, to a lesser extent, also the Slovak media were busy covering the topic of investments of a Chinese company CEFC, which de facto came under the control of the Chinese state, with many analysts seeing them as a tool for expanding Beijing’s political influence in Prague.

The second problem is that effective screening mechanism really requires synergy between the European and national mechanisms. Since the European one should only deal with the impact of investments in projects of a pan-European importance, its contribution to the security of the Member States is not great. The already mentioned investment in the German Kuka, or the CEFC’s activity in the Czech Republic and Slovakia, would not be considered as projects of a pan-European importance, therefore they would not be a subject to scrutiny by the Commission, but by the Member States.

What can be done without any protection?

In case Slovakia decides not to establish an investment screening mechanism, the existing Slovak laws can supplement it only partially. For example, the regulations (largely harmonized within the EU) on banking, public procurement or media law are provided by a degree of protection against problematic investments. The partial protection provided by these regulations is best illustrated by the following examples.

Interesting is the case of the increase in the shareholding of the Chinese CEFC in J&T Finance Group (the parent of J&T Bank and Poštová banka). Since 2015, CEFC has had almost a 10% share in the J&T Finance Group. However, the ongoing negotiations to increase the CEFC’s share to 50% have been stopped by the Czech National Bank (CNB), which rejected the CEFC’s request to grant approval to acquire a controlling share for the CEFC’s inability to prove where their financial resources came from, which caused the regulator to have „reasonable concerns“. Since the CNB did not grant the permission, the transaction could not continue.

The public procurement rules also provide a degree of control over investment. One example is the construction of the Hungarian part of the railway between Budapest and Belgrade. It was originally expected that the construction, which is a part of a project funded in particular by China’s Exim Bank, will be dealt with by Chinese companies. However, the Commission’s investigation into possible breaches of the public procurement directives has made it a matter for the Hungarian Government to launch a public tender, to which both the Chinese and the European companies have responded. More than thirty companies have shown an interest in the construction of the railway.

Regarding the protection of free media against the influences of the authoritarian countries, we also have a certain level of protection in the form of a cross-ownership ban that applies in Slovakia. In practice, it means that it is forbidden for the television broadcasters, radio broadcasters and the national press to be interconnected by property or personnel. If the joint acquisition of TV Markíza by the Penta group and the Chinese CEFC was to take place, the CEFC (or the persons it is connected to) would no longer be able to buy any Slovak radio or newspapers. However, in practice, this safeguard is like a toothless tiger (an attentive reader was surely already thinking about how Penta could possibly buy Markíza when it is already a member of News & Media Holding owning several Slovak print media). The fact that the media need to be protected not only from their oligarchization, but also from foreign influences, is also being proven by the CEFC’s activities in the Czech Republic. The ChinfluenCE project found out that after the Chinese company bought the Barrandov television and the magazine Týden, both medias began to report on China exclusively in a positive manner. The Slovak Markíza TV station faced a similar threat, while in this case, the influence on one particular media would not be prevented even by the cross-ownership ban, since it only constitutes an obstacle to extending the influence onto other medias.

In order for the Slovak investment screening mechanism to function effectively, its establishment will not be enough. It must be provided with adequate means for its functioning and high-quality people who will understand not only the economic side of the issue, but also the issue of international and national security, and hybrid threats and interconnections between firms and the state in authoritarian countries such as China and Russia.

Brussels has already woken up and the problematic investments are being discussed in European institutions. Hopefully, Slovakia and its government will also wake up before it is too late.

This text was written as part of the ChinfluenCE project.