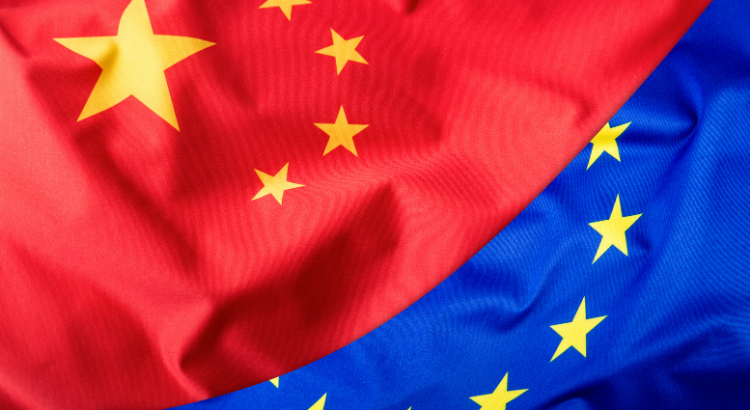 European public opinion of China is dominated by associations with COVID‑19. Human rights and environmental issues take a back seat.

Last fall, Sinophone Borderlands and CEIAS concluded an extensive public opinion survey in 13 European countries. Among the questions that respondents were answering they were asked to list what first comes to their mind when they hear about China. The recorded answers show a partial universality in European perceptions of China, but also show some differences in the Europeans’ outlook.

Overall, COVID-19 is what came to people’s minds the most when hearing about China – it was the most numerous entry by far and the number one association for people in most countries, except for Sweden where number one was a dictatorship, in Czechia communism, and in four other countries large population. Interestingly, in Latvia, COVID-19 was only the seventh place – the lowest rank among all surveyed countries.

To most people in Europe, China is known for its gastronomy (food, rice), culture, and history. The Great Wall alone came up in all countries, except for the UK and Spain. In Russia, it was the second most common association with China.

In most countries, except Italy and Spain, some economic aspects were mentioned – whether the economy itself, mass production, cheap products, or even AliExpress, a Chinese e-commerce platform. The last one seems especially popular in Russia and Latvia. Similarly, China seems to be known for its technology – it has been mentioned in most countries, except for Sweden, Czechia, and Slovakia, where other associations took precedence.

Very interestingly, about half the surveyed countries have entries such as “superpower” (UK, Czechia, Slovakia, Germany, Serbia) or even “the new number one” (Italy) very high up in the ranking. This indicates that China is perceived as a strong player in the international arena. Conversely, in Hungary, Italy, and Germany a big number of respondents explicitly mention “forgery”, indicating that China has still not rid itself of the negative stereotypes people have.

As for rare answers, “friendly nation” in Serbia and “untrustworthy” in the UK stand out. These answers came up a lot, but only in Serbia and the UK, respectively. Again, it reflects the narrative in those countries.

This article is based on the report European public opinion on China in the age of COVID-19 and accompanying country-level reports published by CEIAS & Sinophone Borderlands.