After European funds dry out, will China bring ‘better’ tomorrows? 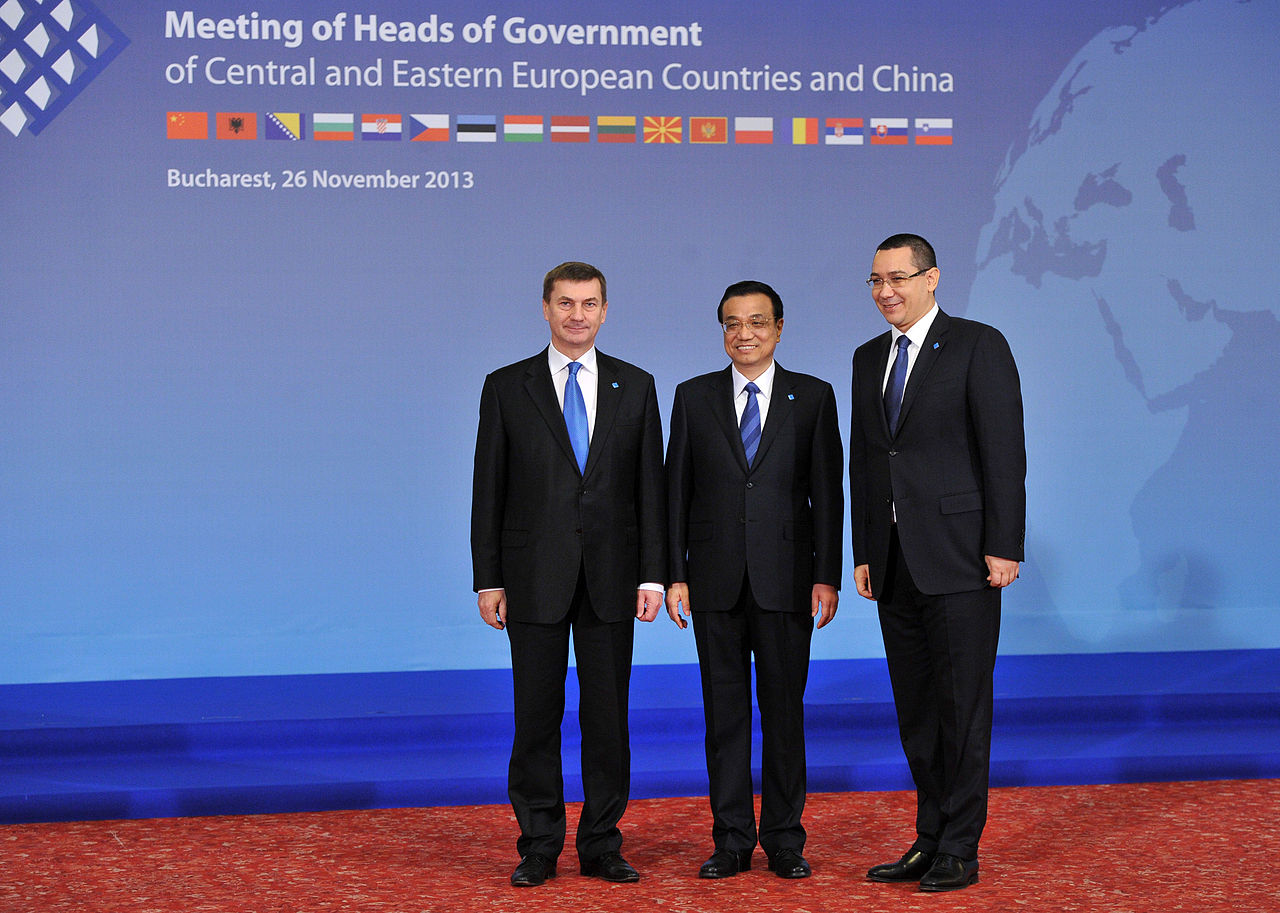 The proposed EU budget for 2021-2027 will include changes in how EU funds are divided. This will most likely benefit southern member states at the expense of the Central European ones. In the ever ongoing debate about what good the EU is to Central Europe, many count the access to funding as the most convincing argument. However, as soon as the funding starts to dry out, the Central European countries will turn elsewhere for money – and China will answer their call.

Central Europe is still having its little romance with China that started several years ago. The Belt and Road Initiative (BRI) and connected 16+1 framework (16 Central and Eastern European states and China) sparked the hope for intensifying trade and investment relations with China among Central Europeans. And even though the promises made by China were often not delivered upon, Central European countries nevertheless offered many political concessions to China. Just recently there were reports of the Hungarian ambassador in Beijing refusing to endorse a common statement by EU ambassadors to China on BRI and its role in securing Chinese political interests around the globe.

The reasons behind the Hungarian ambassador’s actions are prosaic. The aim is to keep  good relations with China and the myth of mutually beneficial cooperation alive.  For Prime Minister Orban, China is a bargaining chip for negotiating with Brussels. In Orban’s views, Chinese capital is an alternative if Brussels takes a firmer stance on Budapest and removes European funding and other benefits of its EU membership. If that happens, it is highly probable that Budapest will do everything it can to fill the funding vacuum with alternative sources of money.

Other Central European countries have a similar stance on China. Polish attempts to lure in Chinese capital were connected to fears of over-dependency on EU funds and the accompanying need to secure other funding in case of EU funding going away. Even though Poland is not openly pro-China, and is rather sceptical when it comes to Chinese investment promises, taking away EU funding will serve only to reinforce their fears and result in Warsaw pursuing a more active policy vis-à-vis China.

Is the EU sawing off the branch it is sitting on?

A sceptic might ask why the EU should care how much money China is pumping towards Central Europe. The answer is quite straightforward. Despite low flows of investments to the region, China has managed to get significant political concessions from several member states in return for (empty) promises of investment. Due to promises of Chinese investments, Greece and Hungary refused to endorse a common statement on the results of the South China Sea arbitration which basically set aside China’s claims in the area. Downplaying the proposed investment screening mechanism by Czechs and Greeks is another example.

All of these are in direct contradiction with common EU interests. Reducing the amount of funding available for Central Europe will create a higher demand for Chinese capital. Provided that Central Europe is willing to kowtow to China on several political issues of importance to China, Beijing will be more than happy to provide the funds.

Thus, withholding European funds from Central Europe will not only increase estrangement with Brussels, but also the increased influence of China in the region and further division of the EU member states on key political issues vis-a-vis China, which nowadays require a united position more than ever. Brussels is aware of the need for a common China policy as was shown by the push for the unified investment screening mechanism. At the same time, several studies confirm that China is trying to increase its influence throughout Europe and uses “divide and rule” tactics to achieve this. In this case, EU itself is creating room for China to exert its influence and risks sawing off the branch it is sitting on in the process.