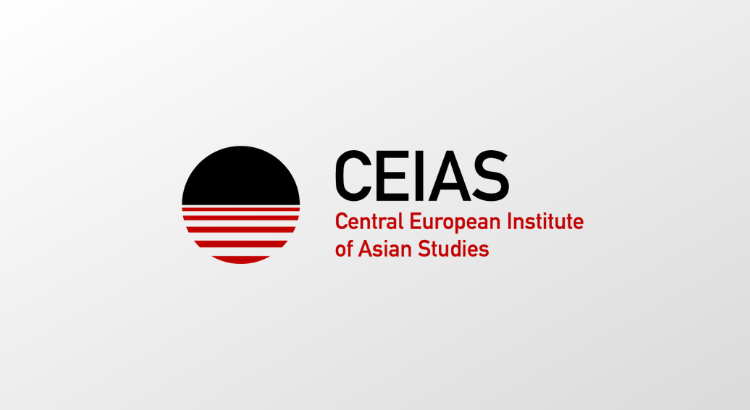 Individual rise of some Asian countries and gradual transformation and economic growth of China into a regional and aspiring global power have been defining factors of worldwide dynamics. The Asia region has been of strategic importance for Europe for a long time, including Central and East European countries as its part. Nowadays, the economic and political center of gravity has been shifting towards the Indo-Pacific. Therefore, policymakers across Europe focused intensively on any strategic development in the Indo-Pacific.

The concept of the “Indo-Pacific” first emerged in a connection with – Japan and Australia – and reshaped the previously dominant “Asia-Pacific” narrative. The European Parliament and Council reacted, only recently, by adopting the conclusions on an EU Strategy for cooperation in the Indo-Pacific. Some European Union members (GR, FR, NL) drew up their policy strategy toward the Indo-Pacific in advance. However, no Visegrad country itself has adopted such a strategy or officially defined the Indo-Pacific priorities areas yet. On the other hand, the regional block of V4 undertook an impressive step towards political and economic cooperation with Japan and South Korea. The group of four countries is South Korea’s second-largest trading partner in the EU, after Germany, accounting for 28 percent of the country’s exports to the EU.

In general, the perception of the governments of V4 countries of the relations with individual countries of the Indo-Pacific is rather different. It may be seen in samples of Taiwan. On the EU level, one may observe the internationalization of Taipei’s issue to enhance the closest diplomatic and economic ties with Taiwan, with the most visible outcome of the European Parliament report on Taiwan. In terms of tangible diplomatic ties, the delegation of the European Parliament visited Taipei, French senators met top Taiwanese officials, and last but not least Taiwan delegation visited Slovakia, the Czech Republic, and Lithuania. V4 officials attempted a rather pragmatic approach with China and therefore had a reserved relationship toward Taipei several years ago; it’s noticed the shift in the opposite direction in 2021. The Czech Republic with the anti-China sentiment will likely engage Taiwan significantly more in the future. Warsaw’s point of view could be described as enhancing its ties with Taiwan and simultaneously maintaining cooperation with China. Meanwhile, Slovakia’s interaction with Taiwan has been visible (i.e., vaccination policy, semiconductors shortage influenced the automotive industry, etc.) but the approach is picking up very slowly. Moreover, Hungary represents the most-friendly China efforts, but it may change by the upcoming election, thus the official Orban’s policy towards China does not reflect the overall public view.

Nevertheless, the appetite and diplomatic interest have been seen in both sides, CEE and Indo-Pacific efforts. On the other hand, there are still some question marks about the latest EU strategy in Indo-Pacific, whether the concept is merely a field of opportunity to pursue economic interests.