Central Asia and the Belt and Road Initiative: Inside-Out Reflections and Restrained Optimism from Kazakhstan 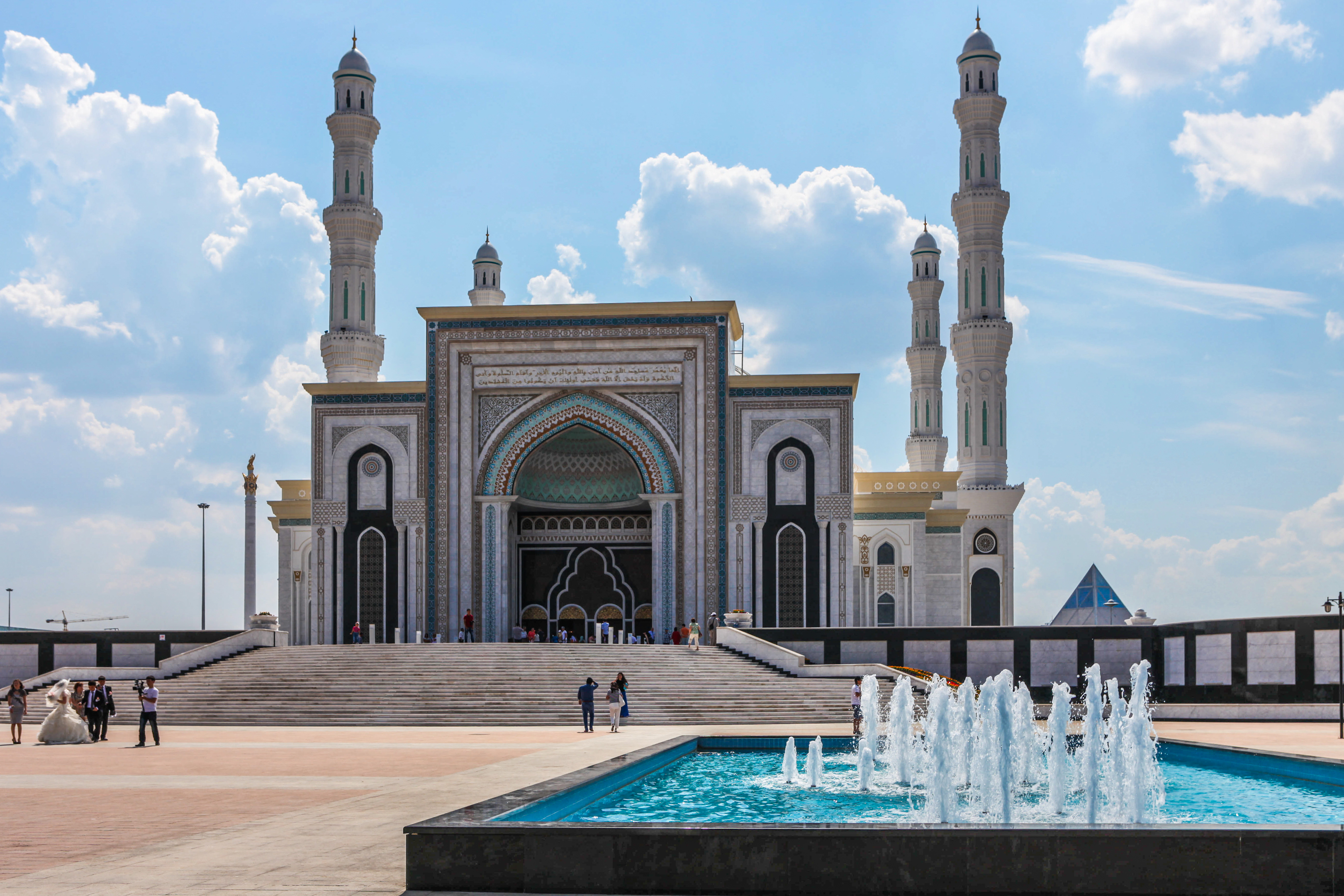 The Central Asian governments have enthusiastically joined the Belt and Road Initiative, with their officials already hailing the positive changes that the initiative has supposedly brought about. But is this optimistic attitude not misplaced? This contribution discusses some of the claims from the perspective of Kazakhstan.

The Belt and Road Initiative (BRI) is often perceived perhaps too optimistically. From the Sino-centric standpoint, the BRI is considered a part of China’s successful regionalization, with Central Asia being regarded as the first territory to be traversed by Chinese cargo. Apart from regionalism, some researchers pay attention to the positive normative agenda that China offers to its allies. For those who deal with security issues, the Central Asian region represents a relatively stable territory through which the BRI routes could go; capable to withstand the ISIS vacated forces and the radical separatists with the help of Moscow and Collective Security Treaty Organization forces. On the other hand, some researchers also pay attention to the overlapping functionality between the BRI, the Shanghai Cooperation Organization, and the Eurasian Economic Union. Moreover, the issues of Sinophobia stemming in the Central Asian region, which have intensified during the recent incidents of Muslims’ detention in China, are also under scrutiny. Apart from all these, I look at a broad picture from inside of one the most often discussed states in Central Asia, China’s and Russia’s neighbour, Kazakhstan.

Notwithstanding that 98 per cent of the world’s cargo is transported through marine routes, Central Asian authorities are full of hope that China would point at their lands as the most attractive region to be embedded into the global initiative. Kazakhstan declared that its national plans are going to be synchronized with the Economic Belt of BRI in 2015, while Kyrgyzstan included it into the national digitalization program in 2018. According to the latter, Kyrgyzstan aims to become a transit country safe for plying of goods by 2040. Picturing the benefits of BRI’s entanglement as a part of the national plans, the Central Asian state authorities primarily hope for a flood of Chinese investment to solve local problems: repairing the old and building new roads, accelerated digitalization of the economy, and attraction of Chinese tourists to the exotic steppes and divine mountains. Among the projects which the Central Asian states offer to Chinese investors’ consideration is the “China-Kyrgyzstan-Uzbekistan” railway which had been under long-run discussion by Kyrgyzstan and Uzbekistan since 1996; or building of the North-South railway alongside with the modernization of local airports in Kyrgyzstan. However, it is also worth mentioning that apart from the Chinese initiative, the Kyrgyz authorities also expect the energy project CASA-1000, which is a part of the U.S.-led Silk Road, to be completed. Traditionally, Turkmenistan seems to stay neutrally aloof from BRI.

Kazakhstan’s case stands out among all the five states. The main infrastructure which is now being happily offered for China’s use had mostly been already built before the BRI’s start. Official discourse concerns such projects as the “Western Europe-Western China” highway; the purchase of a Kazakh share in Lianyungang port; the dry port in Khorgos; the modernization of Aktau port together with “Beineu-Aktau” railway; the “Kazakhstan-Turkmenistan-Iran” railway which connects the region with the Persian Gulf and Bender Abbas port in Iran. While Kyrgyz authorities are just planning to get profit from the transit outcomes by 2040, their Kazakh counterparts have already reported a tremendous increase of $1.5 bln. in transit incomes in 2018. The income generated by the “Western China-Western Europe” highway is expected to reach $300 mln. per year. Moreover, the “China-Kazakhstan-Europe” container transportation has already increased to 1,056 trains from China to Europe (via Kazakhstan) and 784 trains in the opposite direction in 2018 (Kursiv 2018). The eagerness to state positive outcomes is quite understandable as the bulk of the transport and logistic projects have been implemented within the state-run “Nurly Zhol” transport program. But aren’t the officials getting ahead of themselves when they stress the benefits of the BRI? Behind the positive reports, one could wonder how much of the boost in transit is only because of the subsidies which the Chinese state pays to its transporters. And what will happen to the Economic Silk Road if the Chinese subsidies are cut off or if the WTO sues China for giving export subsidies to its business which directly influence the final price?

Another concern is related to the fact that BRI routes primarily seek to transport Chinese goods to the final customers in Europe. The role of Kazakhstan within BRI could be restricted to mostly being a transit country for the Chinese cargo as its exports are mostly limited to natural resources. In this connection, it remains questionable how significantly is the BRI infrastructure going to boost non-mineral exports. Will the reported increase in transit help to modernize the economy of Kazakhstan, which remains deeply oil dependent? As one of my Kazakh interviewees argued: “Even if we are a part of the Economic Belt, that will not make us produce an iPhone just because one of the BRI’s roads would go through our lands”. Furthermore, it remains highly dubious who is really profiting from transit incomes: the Kazakh state-owned pipeline companies, the state-owned railways or state-owned container holders? From the experience with oil exports from Kazakhstan, we may doubt if the general public is going to benefit from such profits adequately. In other words, there seems to be no direct connection between an increase of transit or a building of another logistic hub and the boost in the economy or its modernization. Moreover, the problematic transit of political power alongside the corrupted state structures of the Central Asian states could be a hindrance for foreign investment.

One more problem should be mentioned. My meetings with the Kazakh elites in 2018 convinced me that China’s presence has not been accepted positively among ordinary people. The ill-pronounced state-run initiatives of giving the Kazakh lands into Chinese hands and the subsequent people’s protest in 2016 or the clashes between the Kazakh and Chinese workers in Aktobe in 2012 complicated the public perception of the Chinese economic presence. The fears of so-called Chinese assimilation have been enhanced by discontent with the poor standards of living in the region. Last, notwithstanding China’s increasing presence, the role of Russia in the region should not be underestimated. The Russian-made replacement of BRI with the idea of “Greater Eurasian Partnership” remains mostly untouched by critical assessment. Aiming to balance the Chinese presence in the region, Russia pushes forward a specific ideological framing for it: the “Greater Eurasia” which assumes a bizarre alliance between BRI, ASEAN, SCO and EAEU, together with some other actors loyal to Putin’s regime.

Gaziza Shakhanova is a Ph.D. candidate at the Jan Masaryk Center for International Studies, University of Economics Prague.