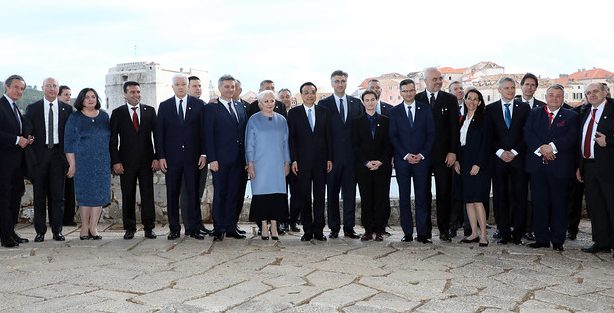 April 2019 brought about the annual succession of China-related summitry for the European countries: the EU-China summit and the meeting of the China-CEEC Cooperation (with the “16+1” transforming into “17+1”).

First, the Chinese Prime Minister Li Keqiang met with the representatives of the EU institutions in Brussels on April 9. This was followed by the annual meeting of the leaders of now 17 Central and Eastern European countries with China in Dubrovnik on April 11.

In the evaluation of the media discourse surrounding the 2018 iteration of the summits we noted that it could be sensed that the ties between the EU and China are entering a new period. This year, it was clear that we are well into the new period.