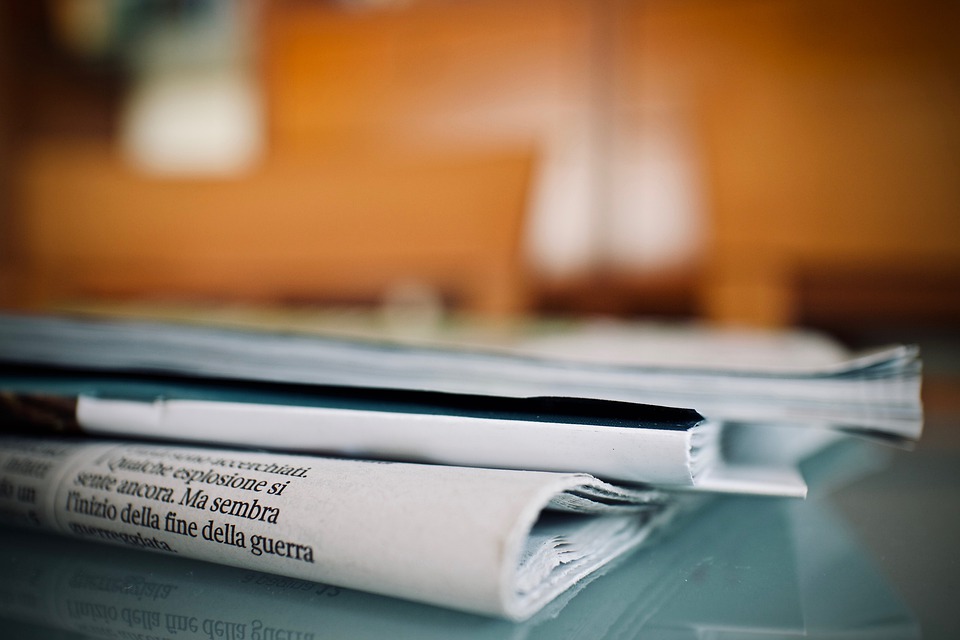 The difference in reporting on the situation in Myanmar between Chinese state media facing international audiences (in English) and Chinese domestic media (in Chinese) reflects the dual political agenda of the Chinese government.

The coup d’état that occurred in Myanmar in February 2021, when the military seized power from the democratically elected government, has attracted an enormous amount of international attention. While most major powers expressed concern and condemnation of both the coup and the following violence against protesters and urged the restoration of democracy, China has been reserved, not expressing any negative comments regarding the event.

The reluctance to report the February 1 event as a military coup in major Chinese state media such as Xinhua and the People’s Daily reflects China’s geopolitical interest in cooperation with its neighbor. The contrasting relative lack of restrictions in domestic reporting on the coup – and even articles positively portraying the Myanmar protesters – shows the Chinese government’s interest in enhancing its legitimacy domestically.

China’s reservation is reflected in state-run media reports on Myanmar. The English version of Xinhua, the official Chinese news agency, referred to the coup as a “Cabinet reshuffle” and frequently made similarly suggestive references to the ensuing “state of emergency.” Similar language was adopted by the People’s Daily, the official mouthpiece of the Chinese Communist Party.

On February 2, the day after the military disposed of the National League for Democracy (NLD) government, Xinhua released an article titled “Major cabinet reshuffle announced in Myanmar.” The same article was published in Chinese, with the direct translation of cabinet reshuffle (政治改组). The official website of People’s Daily carried a similar report, avoiding the Chinese word for “coup” (政变). The content and reporting style are consistent in both English and Chinese. As protests demanding the release of civilian government figures spread across Myanmar, Chinese state media continued avoiding the term “coup d’état” in their reporting.

On March 27, Xinhua published a photo collage reporting on the military parade held in Naypyidaw to celebrate the 74th Armed Forces Day – the military’s illegal takeover and detainment of the previous government was not mentioned. In one of its latest reports on the political situation in Myanmar, published on August 1, the outlet once more avoided the term “coup” and simply mentioned the “declaration of state-of-emergency.”

As official state media is directly controlled and monitored by the Central Committee of the Chinese Communist Party (CCP), their tone and reporting directly reflect the party’s attitude. The official state media’s reluctance in expressing condemnation to the military takeover along with the carefully calculated narrative mirrors the political dilemma faced by the Chinese government.

The relationship between China and Myanmar had indeed been relatively warm in recent years. Less than a month before the coup, Chinese Foreign Minister Wang Yi made a visit to Myanmar, discussing cooperation and promising COVID-19 assistance. Economically, China has invested in multiple infrastructure projects under the Belt and Road Initiative in Myanmar. The geographical proximity of the two countries also adds security concerns to the Chinese government’s list of calculating factors. The desire to hold on to political and economic partnerships with Myanmar in the face of an uncertain and unexpected situation has made the government avoid embracing a firm stance.

Having been friendly with the ousted Aung San Suu Kyi government made it somewhat difficult to warm up to the military junta right away. With an uncertain political climate following the coup and an unexpectedly strong anti-coup movement, especially in the early stages after the coup, it would have been risky for Beijing to be overly friendly toward the military. However, as time passed, China has seen less likelihood of the NLD government returning to power. Hence, it became more geopolitically beneficial for China to embrace friendly relations with the newly established military regime, now calling itself the caretaker government. The unchanged donation of COVID-19 vaccines, promised during the previous NLD government, has further demonstrated the potentially warming attitude of China toward the Tatmadaw.

From the Tatmadaw’s perspective, China’s (along with Russia’s) support on the international stage is invaluable, especially in the wake of condemnation from many world powers – the U.S., EU, and U.K. have all sanctioned the military regime.

Domestically, however, Chinese media seem to be less concerned with their categorization of the February 1 event. Although official state media have not referred to it as a coup in their Chinese language reports, numerous news outlets and media platforms targeting Chinese audiences are less hesitant in using the term.

Large newspapers not directly owned by the CCP such as Southern Weekly and Beijing News have directly referred to the military takeover as a coup. Tencent News, the designated mass media platform on WeChat, a Chinese mobile application with more than 1 billion users, has repeatedly allowed official accounts to publish articles reporting on the political situation in Myanmar, actively using the term “政变” or “coup d’état.” As early as the day after the coup, an article was published on Tencent News titled “Why did Myanmar’s military initiate a coup?”

In fact, a page on Baidu Baike, the Chinese analogue to Wikipedia, has been created under the name “2.1 Myanmar Coup.” Even the People’s Daily’s official account on Baidu, the largest search engine in China, has published articles including the term military coup, even though such a term has never appeared in their newspaper.

The line held by these articles is relatively relaxed, with many adopting a negative tone when discussing the coup and condemning the military’s actions and violence against the public. Articles focusing on the death of Kyal Sin, also known as Angel or by her Chinese name Jiaxi Deng, a 19-year-old ethnically Chinese Myanmar girl killed during the protests, generated great attention from the Chinese public. Angel is praised in many of these articles as “sacrificing” for the good of her people. The Chinese public has resultantly expressed quite hostile attitudes toward the junta.

While official state-media reports on the army parade downplayed any mention of the terrible violence that occurred that day, Chinese local media have reported on the bloodshed – one such article published on Tencent News condemned the violence on the Myanmar Armed Forces Day (the bloodiest day since February 1, with 114 civilians killed in 44 town across Myanmar), arguing that instead of protecting its citizens the military had “pointed guns at the people.”

WeChat has now become one of the main news sources outside of official state media for the general public in China. Its news platform allows verified organizations to publish news articles. Although not under the direct supervision of the party, these publishers are, like all media outlets in China, subject to monitoring and mostly avoid publishing content deemed contradictory or offending to the official party line. From WeChat articles, it is clear that negative comments and hostile sentiments toward the Tatmadaw are at least tolerated in China, if not promoted.

In addition, nationalistic sentiments are stirred up through articles emphasizing involvement of the United States in Myanmar. Often, the situation in Myanmar is reported in the context of the ongoing Sino-American tensions. Some articles condemn the West, particularly the United States, for reportedly stimulating anti-China sentiment in Myanmar, especially after Chinese-owned business were violently destroyed. In the comment sections of these articles, netizens vehemently express anti-American sentiments. Allegations of American involvement in stirring up anti-China sentiment and indirectly leading to physical violence against Chinese and Chinese-owned business has directed the conversation toward nationalistic sentiments rather than the situation in Myanmar itself.

The difference in tone between official state media representing the CCP’s stance and targeting foreign audiences and local media directed at Chinese citizens reflects the CCP’s dual agenda. Indeed, domestically, the party’s long-term objective is to maintain power in the country. Reporting on the “undemocratic” misery of foreign nations, in a way, strengthens the CCP’s legitimacy by increasing the relative satisfaction felt by its citizen toward their own national environment. In addition, the frequent linkage of the Myanmar coup with global geopolitics further stimulates nationalistic sentiments, especially in the context of the current Sino-American conflict, and thus boost the domestic support for the Chinese government.

Internationally, however, the government has chosen to be more reserved in order to optimize its international leverage. An apparent friendly attitude toward the Tatmadaw in the uncertain situation that followed the coup could have jeopardized the past partnerships China has established, not only with Myanmar, but also with the other ASEAN members. Negative criticism of the military, on the other hand, risks a potential disruption of an alliance with one of its closest neighbors. Therefore, the distant yet uncritical attitude toward the political situation in Myanmar in the Chinese government-approved state media reflects the economic and geopolitical considerations that China constantly must weigh on the matter.